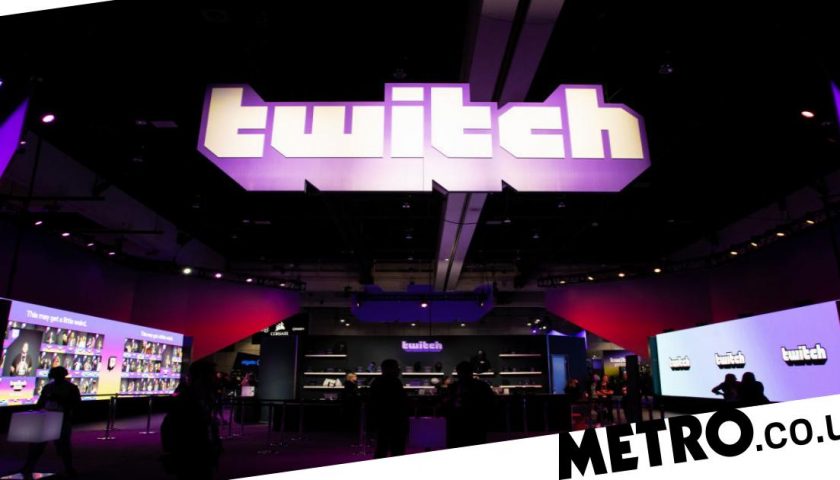 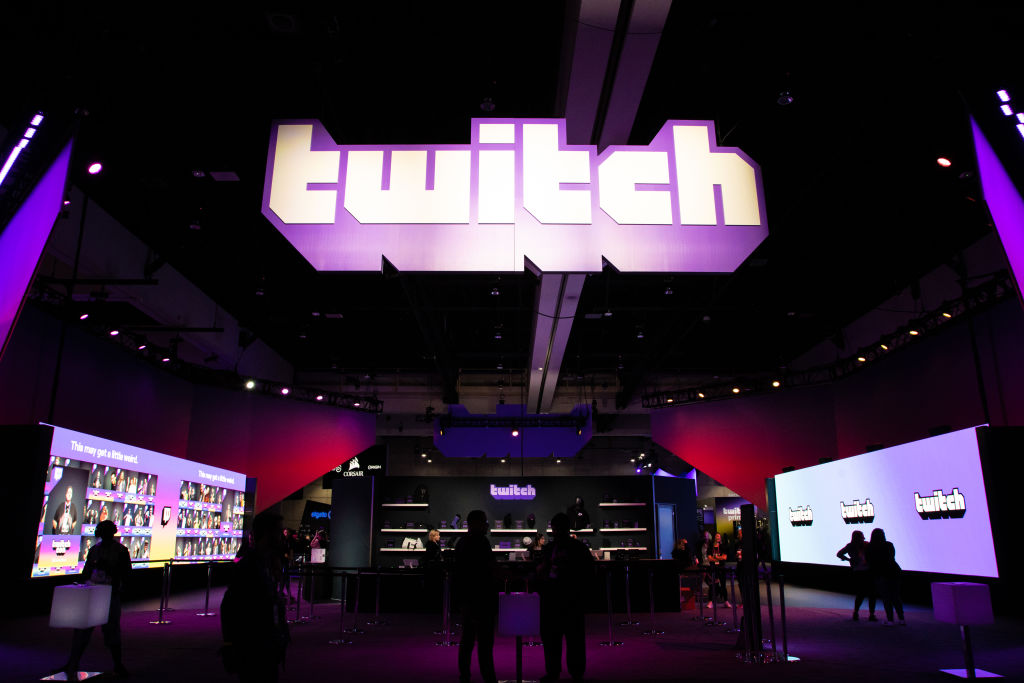 Whether you dream of being a streaming superstar or just want to have fun on Twitch or YouTube getting started is easier than you think.

Watching other people play video games has become insanely popular over the last 10 years and during lockdown it seemed everyone stuck at home was either playing games or watching other people playing games. Streamers don’t even have to stick to gaming anymore. Fancy being a middle weight boxing champion? Jake Paul has made a career calling out boxers and MMA fighters after starting his career as a more traditional YouTuber.

If you’re not willing to put yourself in the ring, streamers can make plenty of money from subscriptions and endorsements. It’s only the top 1% of Twitch streamers that become millionaires but even if you’re only in the top 1,000 you can still make around £80,000 or so. Making big bucks might involve a 24/7 commitment but it’s also a good way to communicate with like-minded gamers and build a community.

But where to start? Well, you can stream from a console but it’s advisable to use a PC, at least as an intermediary, as it will give you a lot more options to personalise your content. It doesn’t need to be a particularly expensive or powerful PC though and the most popular software for streaming is free.

Streamlabs OBS is known as the best free software for capturing video from multiple sources, so saving money with that allows you to spend more on your streaming hardware. Twitch now has its own streaming software in beta but that can cause frustrating hardware glitches, so while it might seem like the easy option it’s probably best to stick to OBS until they iron out these problems.

Once you’ve downloaded OBS, make yourself an account on Twitch.tv. Twitch has big name recognition and is probably the easiest and most popular platform, plus it’s really easy to set up with OBS. OBS will automatically configure your best capture settings for bandwidth and equipment. Even though there’s been some big names deserting Twitch for YouTube of late, Twitch has name recognition for being the most popular streamer site, so you’re more likely to find an audience for the thing you want to stream about. Although you could work with Facebook Live or TikTok to make content for a more off the cuff approach.

Despite a massive leak recently, where a hacker managed to steal all of Twitch’s source code and insider information there’s been surprisingly little fallout from the incident. Twitch’s popularity hasn’t been affected and since no viewers’ details or passwords were leaked most people already seem to have forgotten about it.

OBS works by adding in sources such as video capture and game capture and then configuring them as layers. For example, the livestream of your webcam should sit on the layer above the gameplay, but smaller so the main focus is on the game you viewers can see you playing in the corner. You can add layers for image overlays as well to personalise your interface but don’t make these too small or overly detailed.

If you’re a dedicated multiplayer you can always get your friends involved by starting a squad stream, which lets up to four streamers collaborate on a single split-screen stream. It’s perfect for streaming squad-based games like Fortnite or Apex Legends.

If you want to look your best for prospective viewers, you’ll need to invest in some decent hardware. Streaming is all about personality and the best way to get yours across is a good camera. There’s some really impressive hardware coming out at the moment and there was recently quite a buzz around the first webcam released by Elgato, who are known for producing streaming equipment and sponsor several Twitch streamers.

Facecam is their new offering and it offers an impressive amount of detail, while reducing noise and being easy to set-up through OBS. Razer also make an impressive webcam in the form of the Kiyo Pro. It’s got great depth of field and the activated HDR make the colours pop while also correcting exposure. Or alternatively there’s Logitech’s Streamcam which is a slightly cheaper option but has good auto framing.

Be warned that trying to achieve the perfect angle can be difficult even with the best technology, so make sure you make good use of the stream preview before you start to get the angle right. Also bear in mind what else is being shown on camera, to make sure you haven’t got some passed out flatmates, toilet rolls or dead plants visible.

Lighting plays a huge part in setting your scene and some streamers opt for greenscreen to composite content in their background, such as spaceships and animated idents, but that can lack intimacy and look like you’re trying to hide something.

Unless you’re already famous enough to quit your day job you’ll probably be streaming after work so you’ll want to invest in a ring light like Razer’s to highlight your best features, instead of relying on some on dodgy overhead fluorescents which can make you look a yellowy green. Another streamer stalwart is a high backed chair, which is essentially given how long you’re likely to be stuck in it.

Some webcams come within built-in mics but to catch every expletive and howl of defeat you’ll want to invest in a microphone. Microphones such as Roccat’s Torch with reactive lighting or Razer’s Seiren Emote, which has reactive, programable emoticons are good choices. Again, make sure you set it up probably before streaming though, as you want to avoid feedback and echo at all costs. Alternatively, if you feel the need to stream as an orc then Blue’s Yeti X World Of Warcraft edition microphone gives you the choice to change your vocal output to the growl of a green skin.

Last on out shopping list is some good quality headphones, unless you want to create a feedback loop from your speakers and your game audio. A wireless multi-platform set like the new Razer Barracuda X will help if you’re not a dedicated PC gamer. Getting your streaming set up optimised is a struggle at first, as getting the balance right between your webcam, microphone, and gameplay can be very difficult, as they all have their own software which can cause conflicts.

As you become more serious, you may want to invest in an Elgato Streamdeck, which integrates your tools and automatically detects your scenes, media, and audio sources; enabling you to control them with a quick tap of a key. This saves lots of time and is also a good way to cue up sound and visual effects.

Once you’ve got everything set up and are ready to become the next Ninja or Pokimane you’ll still be missing the most vital ingredient: viewers. Content creation can change people’s lives but it thrives on consistency and hitting the front page of Twitch shouldn’t be your only goal; focus on creating or joining a community and be sure to use other social media platforms to tap into friendly faces.

Spread the word of your channel on Facebook, Instagram, and Twitter. Even the biggest streamers can lose thousands of fans at a time simply because they didn’t keep to a pre-advertised, or just implied, schedule and being inconsistent is the easiest to lose an audience or fail to gain one in the first place.

Also beware of Twitch chat, which can run the gambit from adoring to offensive. It’s the main way you’ll engage with your viewers, though, letting them feel like they’re part of your world. Respond as quickly as possible and let your content become a two-way conversation instead of a sweary monologue into the void. Learn your viewers’ names and give them a shout out on screen. That said don’t give out any information you wouldn’t want a stranger in a pub to know.

Getting streaming hardware and software set up involves a lot of faffing about and it’ll probably be weeks or even months until you’re satisfied. Personalising your channel is definitely an ongoing process but pressing your ‘start streaming’ button for the first time makes it all worth it, regardless of if anyone is watching (at first you definitely hope they aren’t). As your friends join just to see you make a fool of yourself and a name you don’t recognise pops up, you dare to hope maybe soon you’ll be a Twitch affiliate, gain a couple of sponsors and maybe even appear in someone’s recommended channels…