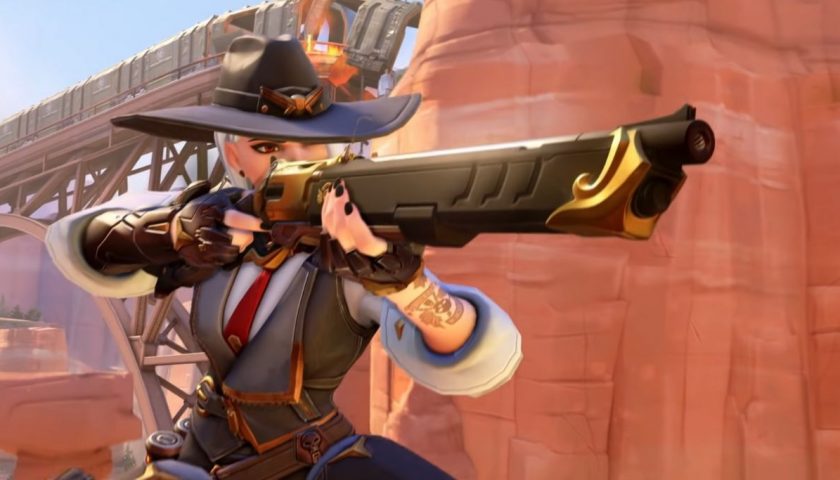 I’m confused by Overwatch 2’s ranked system, and I’m irritated because I think confusion was the goal. While the relaunch (because I refuse to call it a sequel) has made the in-match scoreboard more transparent, it's also made the ranked ladder so obscure that it feels like trying to ascend a staircase in an M.C. Escher painting. I think I understand what Blizzard is going for, but I can’t help but feel like there’s a lot of room for improvement.

Before Overwatch 2, Overwatch’s competitive mode was fairly straightforward. Every season players would need to play ten placement games to earn their starting Rank between Bronze and Grandmaster. Your Skill Rating, or SR, determined which rank you fell into, and as your SR increased, your rank would go up. The amount of SR you earn or lose in each match would depend on a few performance-related factors, but in essence, wins gave you more SR and losses took SR away. At the end of every match you could see how much SR you gained or lost as well as your total SR, which gave you a pretty good idea of how close you were to the next rank up. This isn’t a complicated system, and if you play other competitive games, you’ve probably seen something like it before. Every game you play results in a small step up or step down on the ladder, and with enough skill and tenacity, you can eventually climb to the highest ranks.

Overwatch 2 has a new ranked system, and I don’t think I’ve seen anything like it. Instead of starting with placement matches before dumping you onto the ladder, Overwatch 2’s placement matches never end. You never get to see your SR, you have no idea how close you are to ranking up, and unless you win your next game, you can’t even see how close you are to your next rank adjustment.

Here’s how it works: Overwatch 2 readjusts your rank every seven wins or 20 loses. Whenever you win a game it will record it on a post-match card to see how close you’re getting to your next adjustment. If you win more games than you lose, then your rank should go up after every seventh win. The amount it will go up is a mystery, however. You could go up one tier from Gold 5 to Gold 4, or you might shoot up all the way to Gold 1. You have idea what rank you’re about to be until you win that seventh game. You also can’t see how many wins you have unless you win a game, because that’s the only time your win card is displayed. 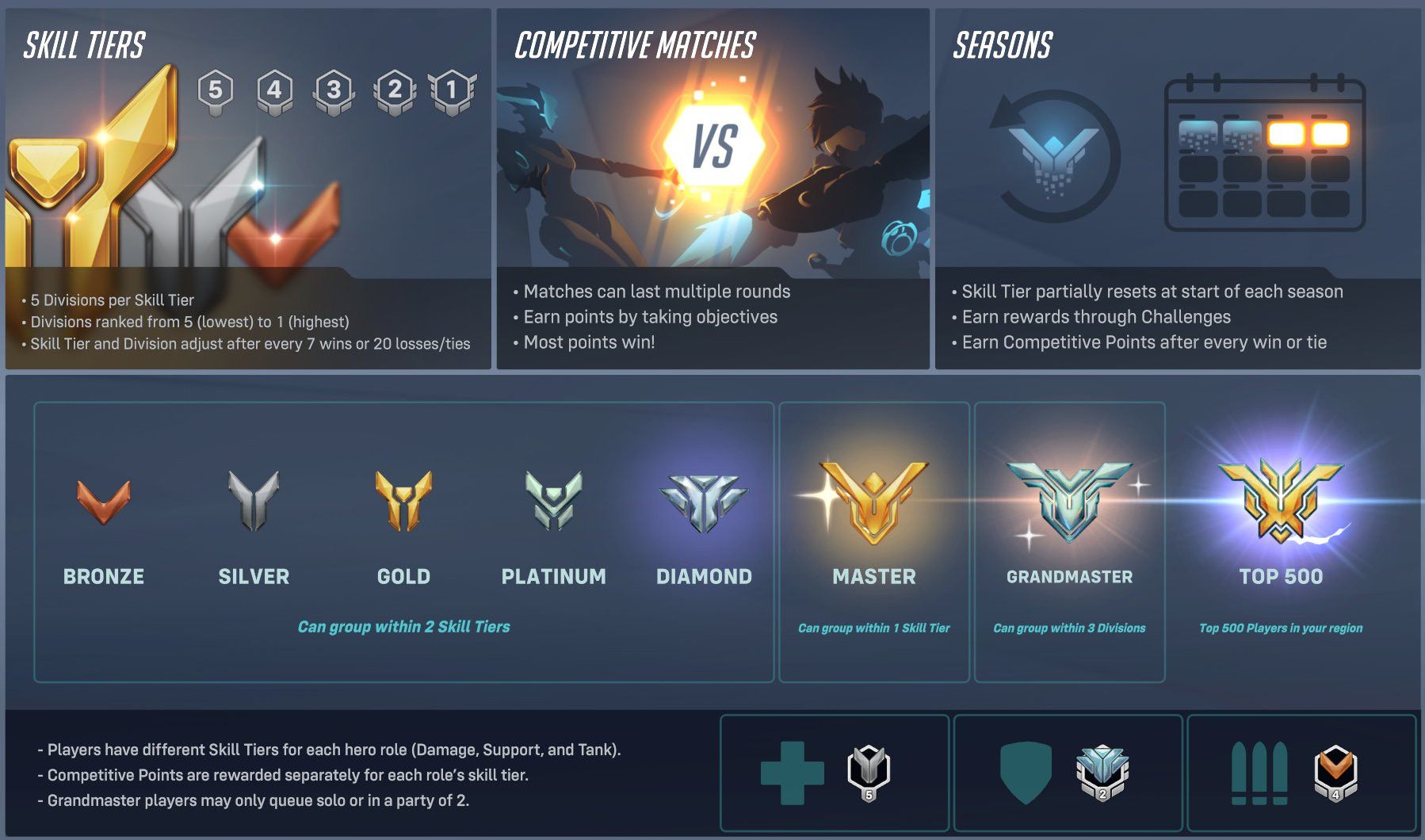 The system secretly tracks losses as you work your way towards 20, but it never tells you how many losses you’ve stacked up. The only way to know if you hit the loss threshold is if you get a rank adjustment before reaching seven wins. You could play up to 26 games (19 loses and 7 wins) before finding out what your new rank is, and you’ll have no way to know – other than keeping track of your wins and loses on your own – whether your rank is going up, down, or staying the same.

There’s a pretty good chance that everything is the same under the hood, but it’s just being presented in a different way. Instead of losing or gaining 25~ SR after every match, Overwatch 2 is just keeping track of your score and delivering all of your SR at once after your seventh win or 20th loss. You don’t get to see what that number is though, which means hitting those season high ranks is going to be a lot harder.

Say for example your adjustment came on your seventh win and you’re put into Gold 1. In the old system, this would mean you have somewhere between 2399 and 2499 SR. If you have 2491 SR after your seventh win, then you should be only one win away from hitting Platinum. Now, you have to win seven more games before you get another adjustment. And if you happen to lose more than you win in this set, you might never see Platinum this season, even if you won the first game after the adjustment.

It seems like Blizzard wants to protect players from their own feelings with this new system. Obsessing over decreases to your SR after every loss can really put you on tilt, especially if you were close to the next rank up, so Blizzard found a way to keep your SR hidden. Now you can grind away without worrying about your number, in theory, at least.

I have not found that this change has helped me forget about my number. Instead, it just made me feel like I have to do all the arithmetic myself. Instead of just looking at my SR in game, I now have to calculate it by counting all my wins and loses on paper and comparing it to my two most recent adjustments. I still know roughly how much I’m going up or down every game without having to wait for the game to tell me.

I don’t do this to torture myself with the number, I do it because not knowing my rank is more stressful than knowing it. I don’t want to win a game and see my rank fall because I didn’t realize I had lost more than I won in my current set, and I also don’t want to go on a losing streak and see my rank drop multiple tiers all at once. Most people have a tendency to think they’re performing worse than they really are anyway, and this opaque system just amplifies that feeling by hiding the data.

Ultimately players will still find themselves in the rank they belong in eventually. This doesn’t make climbing easier or harder in the long run, it’s just a psychological trick. We’ll have to see how the playerbase responds to it throughout the first season, but my gut says most people are like me and would prefer transparency, no matter how marsh that reality might be.