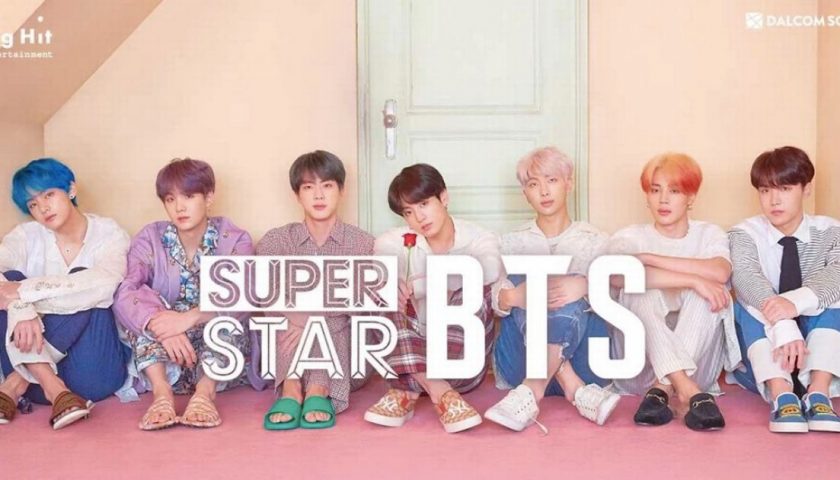 You might think you have no idea who BTS is, but chances are, you've seen the popular hip-hop K-pop group at some stage on social media.

No surprise given the group has a fanbase in the millions across the world.

The Korean group – made up of RM, Suga, Jimin, V, Jungkook, Jin and J-Hope – released their sixth EP Map of the Soul: Persona last year.

In fact it debuted at No1 on the Official Album Chart, making them the first Korean act to reach the top spot in the UK.

A collaboration with US singer Halsey (we bet you've heard of her) also reached No13 in the Official Singles Chart too.

The point is, you might not think you've heard of them, but they're surprisingly everywhere.

They even have their own Rhythm Game on both the Appler Store (iOS devices) and Google Play Store (Android devices).

SuperStar BTS first launched on January 18, 2018 in South Korea before later releasing to more countries such as Indonesia, United States and across Europe.

Unfortunately for the games millions of fans (honestly), the game recently announced some bad news.

WHY IS SUPERSTAR BTS SHUTTING DOWN?

The Superstar BTS rhythm game developed by Dalcomsoft Inc hasn't given any specific reasons to explain why the app is being shut down.

However, some fans believe it could have something to do with a new game that's currently in the making.

Big Hit Entertainment, the agency behind BTS, announced in 2019 that it had acquired the Seoul-based music game company Superb.

And as you can see from the two tweets below, it looks as though there are already major plans for more games based on the increasingly popular Korean group in the months and years to come.