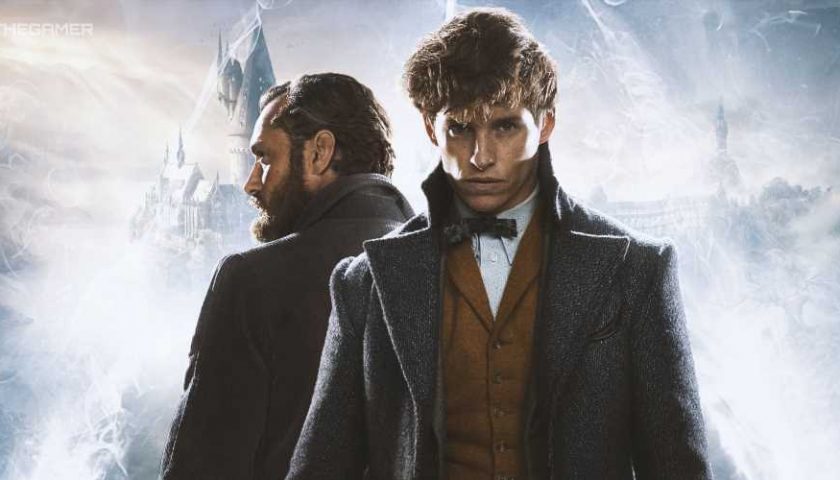 Modern cinema is no stranger to unnecessary sequels and reboots. We live in a pop culture landscape where nostalgia is king, and appealing to our precious memories and always focusing on the lowest common denominator is often a guaranteed route to success. It’s getting worse too, but it’s not like we can do anything about it.

Just look at Jurassic World, an entire trilogy built upon our love for a film that first came out over 30 years ago. It’s nowhere near as good as the original and we’d be totally fine if it didn’t exist, but it does and makes millions on namesake alone. Universal would be foolish not to leverage such a property and milk it for all its worth.

These movies aren’t very good, but they appeal to the mainstream in a way that minimises risk and maximises profit, and in a world where studios are more and more afraid to take a creative plunge, that’s exactly what works. It’s not like we don’t happily eat it up either. Star Wars, Transformers, Terminator, and so many more were first brought into our lives decades ago, and our emotional attachment to them is strong enough that we’d rather accept mediocrity from their continued existence than risk indulging in something new. We anticipate remakes, sequels and prequels more than anything else, with entire content streams dedicated to universes we already know inside and out because we’re obsessed with the idea of more. 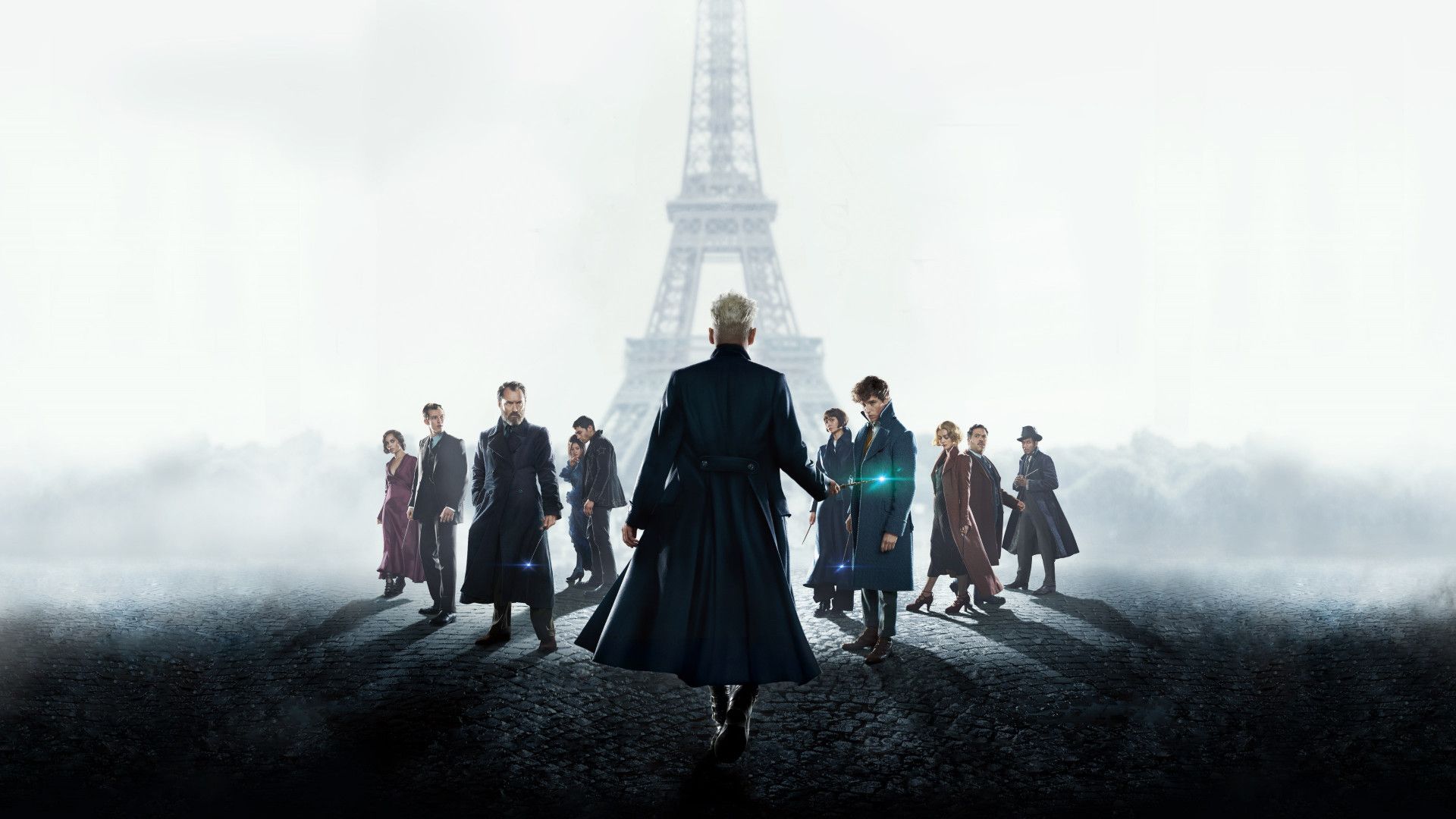 Fantastic Beasts occupies this same space, but in a weirdly abstruse way. It’s a clear expansion of the Harry Potter universe – which as a trans woman I am increasingly wary of anyway – but is seeking to create an entirely new prequel universe that, due to the nature of its very existence, is completely devoid of stakes or consequence. I saw the first film back in university and found it woefully forgettable. While its core cast of characters is compelling enough and the return of classic locations, personalities, and tropes give fans an excuse to tune in, it’s building towards an inevitable climax that we have no reason to give even the slightest fuck about.

I think I saw the second film – I honestly can’t remember it was, again, that forgettable – but I keenly recall how it struggled to balance wacky wizarding hijinks with character development and narrative arcs it failed to make compelling. It’s all dull, strong performances from Eddie Redmayne and Jude Law doing everything they can to bolster up a fictional universe that was never really that interesting in the first place. Fantastic Beasts began as a coffee table book meant to compliment the main novels, and I don’t think its premise was ever meant to be stretched into a film series consisting of five entries. It’s dry, convoluted, and stretches this fictional realm to places it isn’t capable of sustaining. Nowhere is this clearer in the new entry, which has been met with middling reviews because it simply isn’t that good. 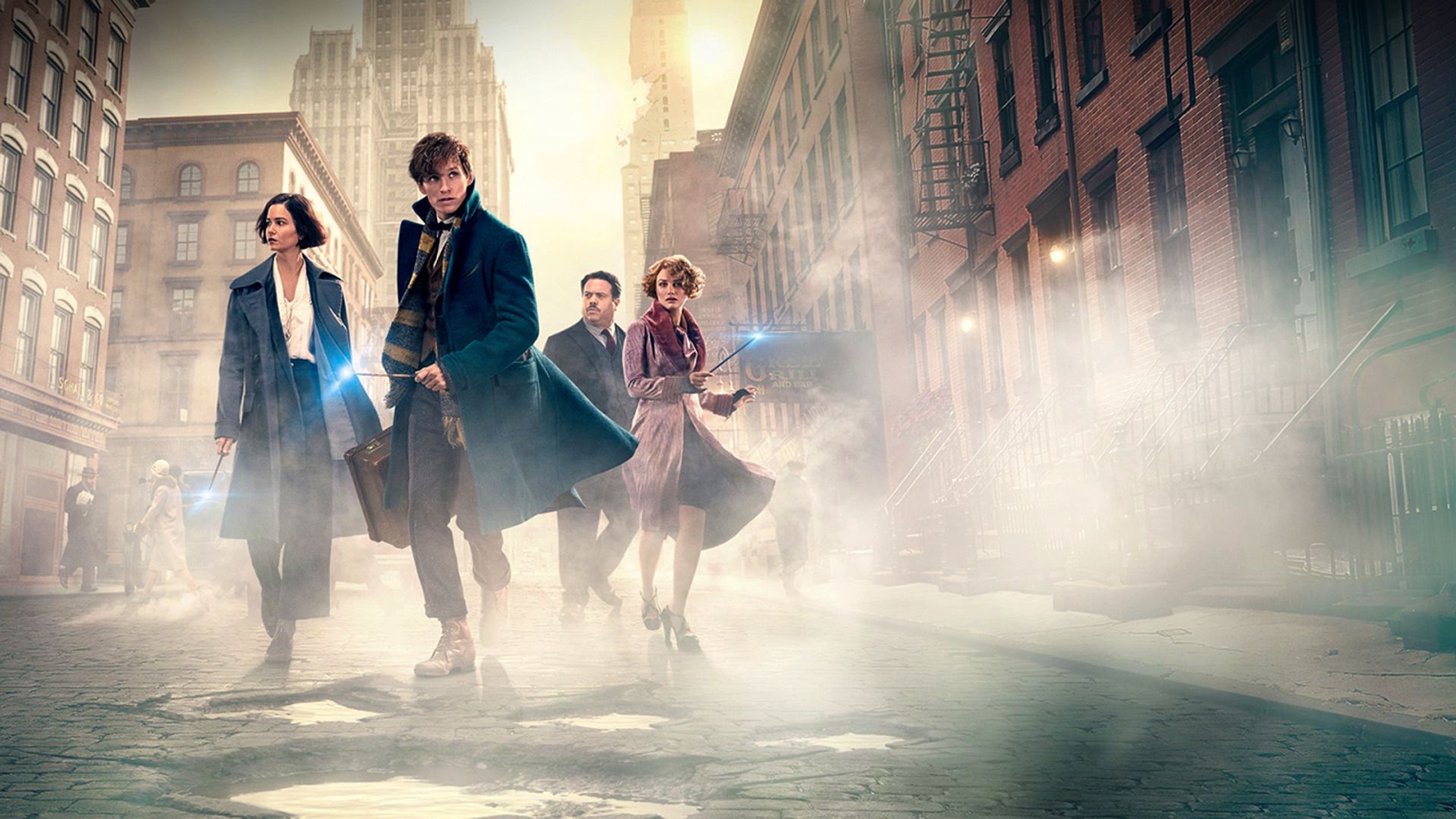 Harry Potter and Fantastic Beasts are a melting pot for controversy even when their objective quality is put aside. JK Rowling is the world’s most renowned transphobe while the ousting of Johnny Depp from the role of Grindelwald even had hardcore fans turning their noses up at the franchise. Mads Mikkelsen seems to do a fantastic job in the role, but once again his performance is serving a story that operates on forced drama. Judging from reviews he takes part in a magical election which, instead of being solved by democracy, is done through ancient duels. No wonder the wizarding world is so messed up if all their leaders are elected through a friendly scrap in the local courtyard. It’s silly, and what is it even building to?

There are two films left in this series, although it seems the Secrets of Dumbledore has opened to underwhelming critical reception and so-so box office receipts, which likely means that Warner Bros is nervously twirling its thumbs about the gamble it has bought into and that it will likely need to see it through to the end. I remember rolling my eyes after watching the first entry and being told there were four more in the works. I was baffled at the idea of this prequel universe, and a cast of fairly generic characters who are expected to carry it. As I predicted, it isn’t going very well. The films are fine, but that isn’t enough in the current blockbuster landscape that demands high budgets and even higher returns in order to stay afloat. It seems that Harry Potter’s pull isn’t what it used to be, whether it’s due to Rowling’s vitriolic transphobia or a permeating disinterest in Fantastic Beasts as a whole. Like I mentioned before, it just isn’t that interesting at all. It’s dull, forgettable, and is continually trying to justify its existence as a series worth caring about.

I just hope that hardcore fans and Rowling herself don’t end up pinning the film’s potential failure on transgender people in some vague, disgusting way, acting like we’ve cancelled her place in society so aggressively that now her artistic pursuits are suffering as a consequence. She’s a billionaire with more money than sense and can enact meaningful change in the world if she wanted to, but instead spends her time writing mediocre screenplays for films like this and moaning on Twitter.

Fantastic Beasts is a case study in how nostalgia doesn’t always result in box office success, and that sequels, prequels, and reboots in universes that on the surface are seen as beloved aren’t going to draw in millions on namesake alone. It feels irrelevant, like it’s appealing to an audience that either doesn’t exist or isn’t big enough to move the needle in a way that will ever commit films like this to memory.