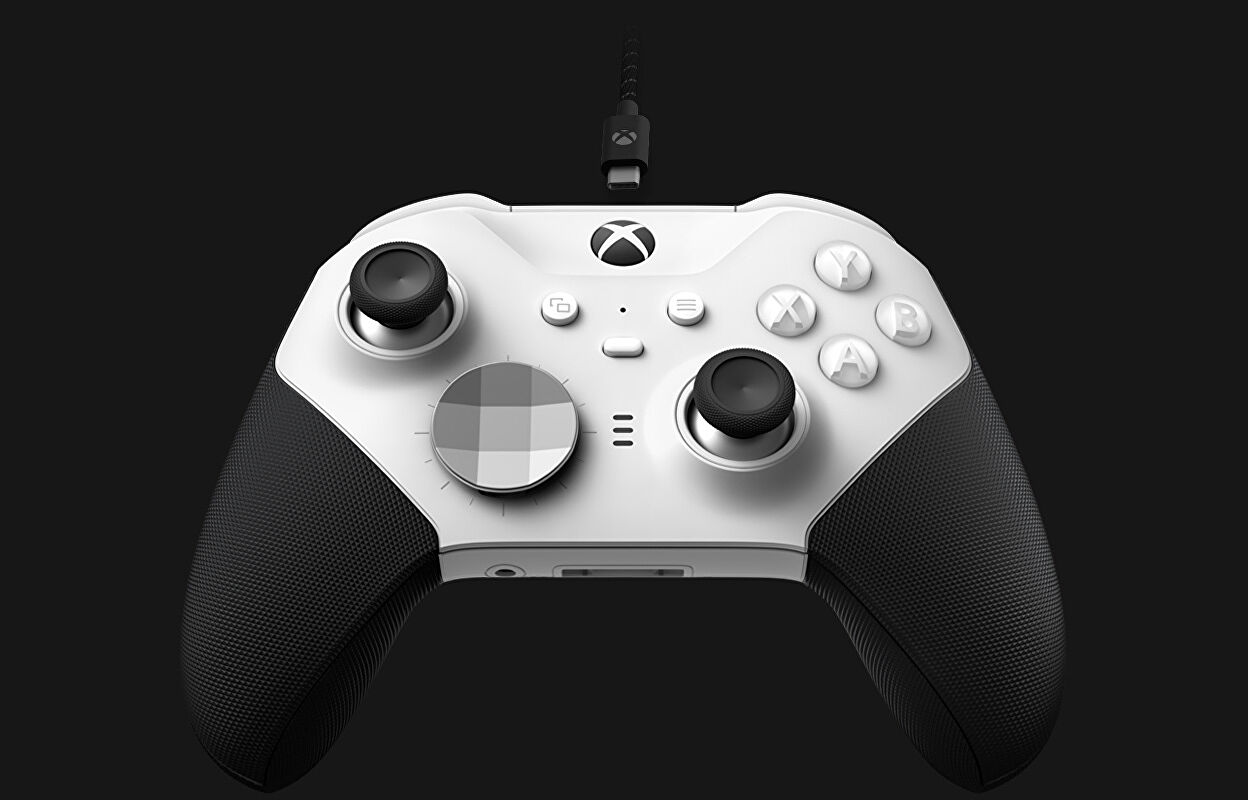 The new white Xbox Elite Series 2 gamepad is not merely a colour change but has purposefully less features for a lower price.

New colours and designs for consoles and controllers get announced all the time – just this week we’ve had the Grey Camouflage PlayStation 5 and the new Pokémon Scarlet/Violet branded Switch.

Usually they’re just a cosmetic change but, surprisingly, the new white Xbox Elite Series 2 controller is not, as it has purposefully less features for a lower price.

The Elite Series controllers have been around for a while now and are aimed at more hardcore gamers and professional players. They’re very good but they’re also very expensive, except for the new white one which is £45 cheaper than the previous editions.

The Xbox Elite Series 2 – Core, as it’s officially known, will be released on September 21 for £114.99, a significant saving on the existing £159.99 version (although it is currently £17 off on the Microsoft website).

The saving has been achieved primarily by removing the interchangeable parts from the controller, as the more expensive version includes a choice of removable thumb sticks, D-pads, and back paddles. It also has a charging dock and a carrying case that the Core doesn’t.

They seem sensible omissions though as the interchangeable parts really are only for the hardcore. As it is, the Core still has special thumbsticks where you can adjust the tension, shorter hair trigger locks, and a rubberised grip that’s much better than the standard Xbox controllers.

You can also change the button mapping via a special app, and there’s as rechargeable battery that lasts 40 hours.

If you still want all the optional extras from the full fat edition this will be sold separately at a later date as the £54.99 Complete Component Pack, which will also be out on September 21. Which, you’ll note, actually ends up making the Core version £10 more expensive than the normal one.

If you don’t like either current colour though Microsoft will be adding the Elite Series 2 to the Xbox Design Lab at an unspecified point later this year.