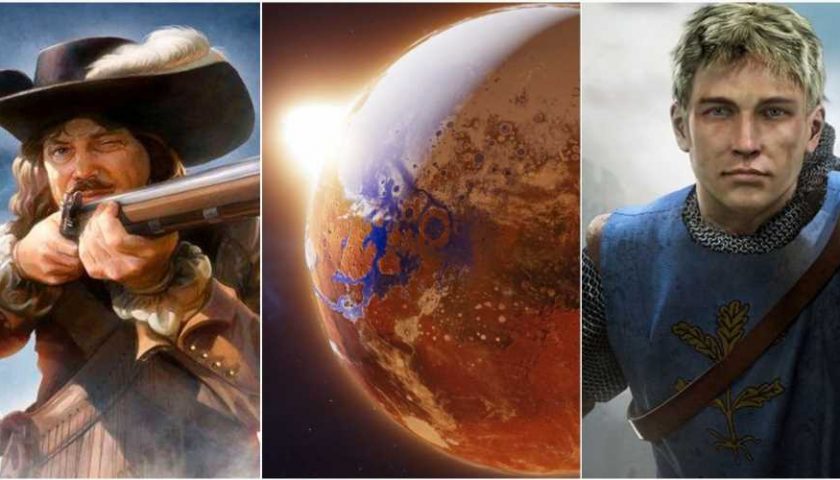 Grand Strategy games have quite a reputation on the internet. Typically seen as impenetrable without a slew of Youtube tutorials and a massive amount of trial and error, they fit a very specific niche that excels on PC. Then you add in the publisher/developer of some of the most popular strategy games, Paradox, and a new reputation unfolds.

Paradox has a DLC problem. A lot of it may be quality stuff – but many of their games now feel totally complete without them and the price and sheer number of DLC they release is excessive. You come to their games a few years late and suddenly the entry fee has skyrocketed to (literally) hundreds. But which title actually has the most DLC in their massive library, at least according to Steam? 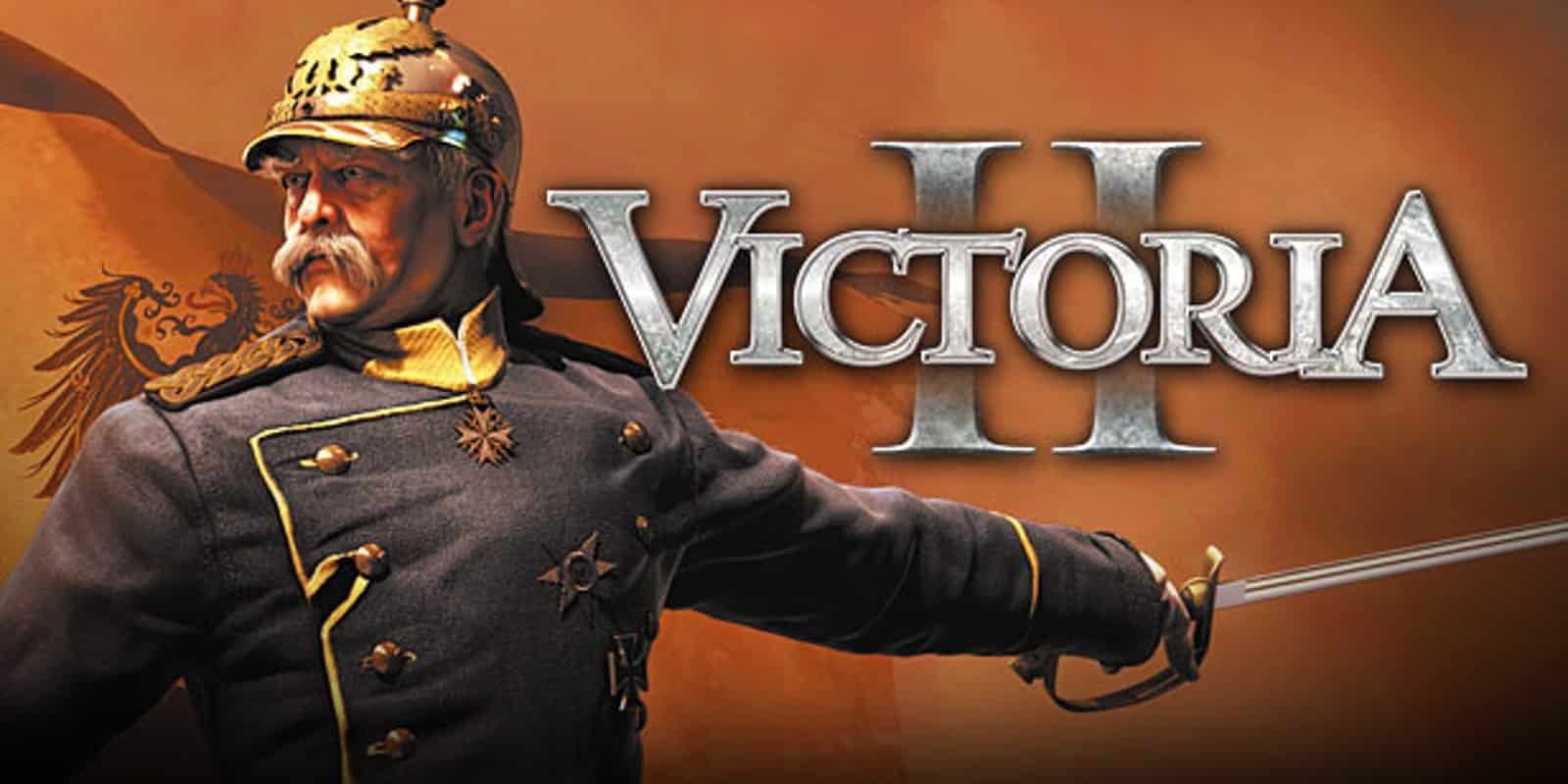 Some of Paradox's most popular grand strategy games almost take place on a timeline. Crusader Kings has you way back in the medieval ages, Europa Universalis has you from the Renaissance to the industrial revolution, and Victoria finally puts you somewhere closer to the modern age.

Until the announcement of Victoria 3, it was long assumed that Victoria was basically a dead series. Content stopped flowing for it long before many of the games that came after and even before, with only 10 DLC total. It's not the smallest number for a Paradox game, though is quite low compared to their larger series. 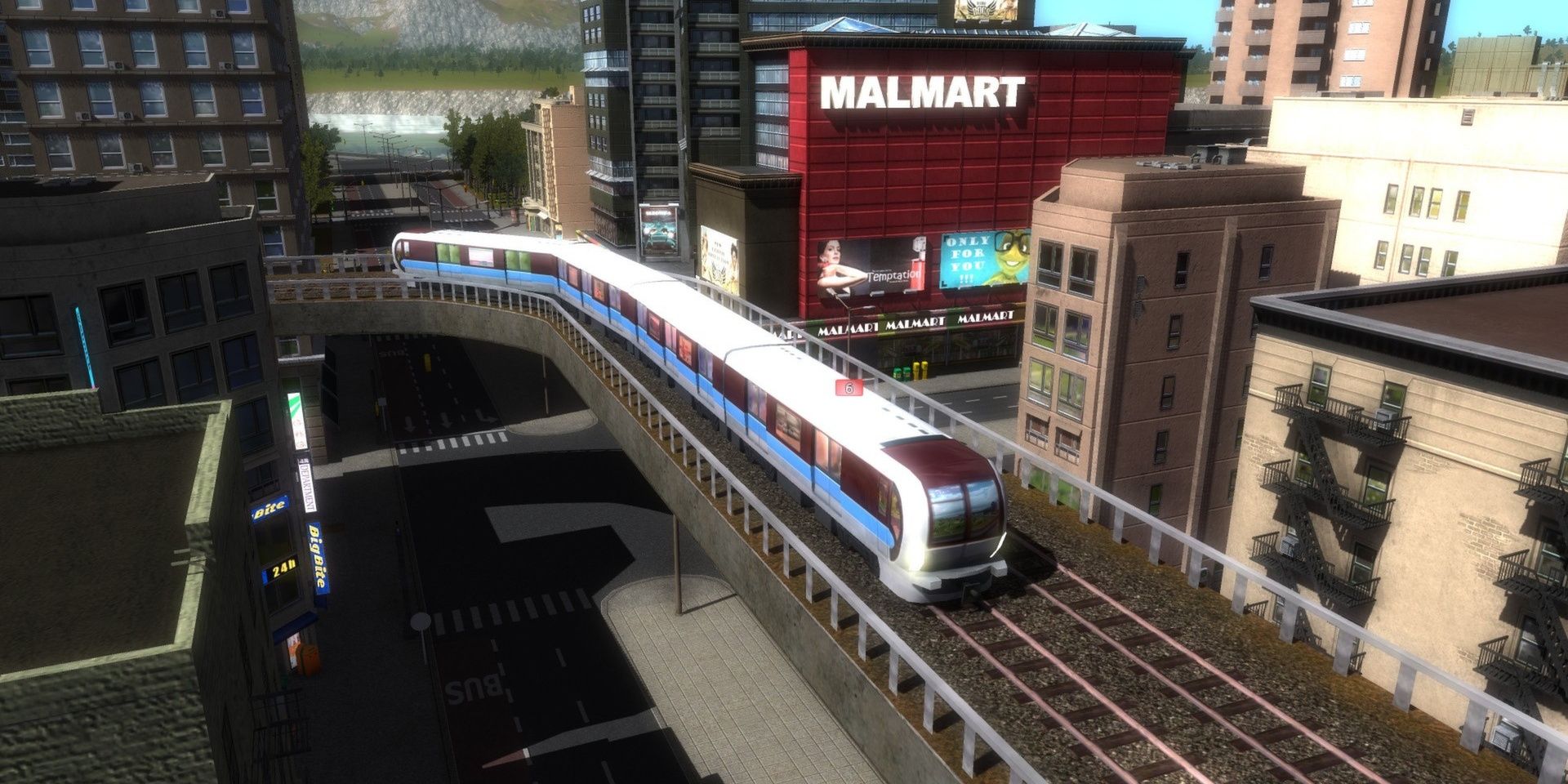 Funny enough though, Cities In Motion 2 actually has less DLC than its predecessor (spoiler alert), tapping out at 12. Being that the game focused primarily on the transport within cities, its DLC is mostly more of the same, though the game didn't quite reach the same acclaim as what came before and after. 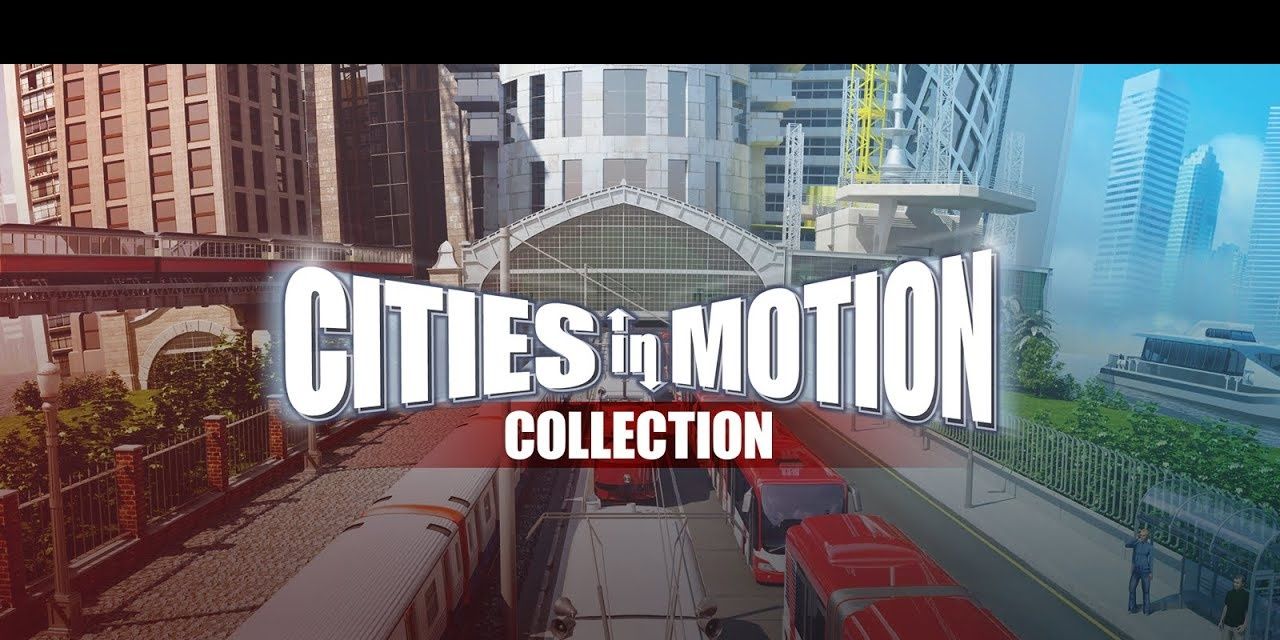 Due to a more limited scale, the 14 DLC of Cities In Motion focus more on adding new cities, each with its own challenges and campaigns, such as St. Petersburg and Paris, or even new forms of transport like metro stations. 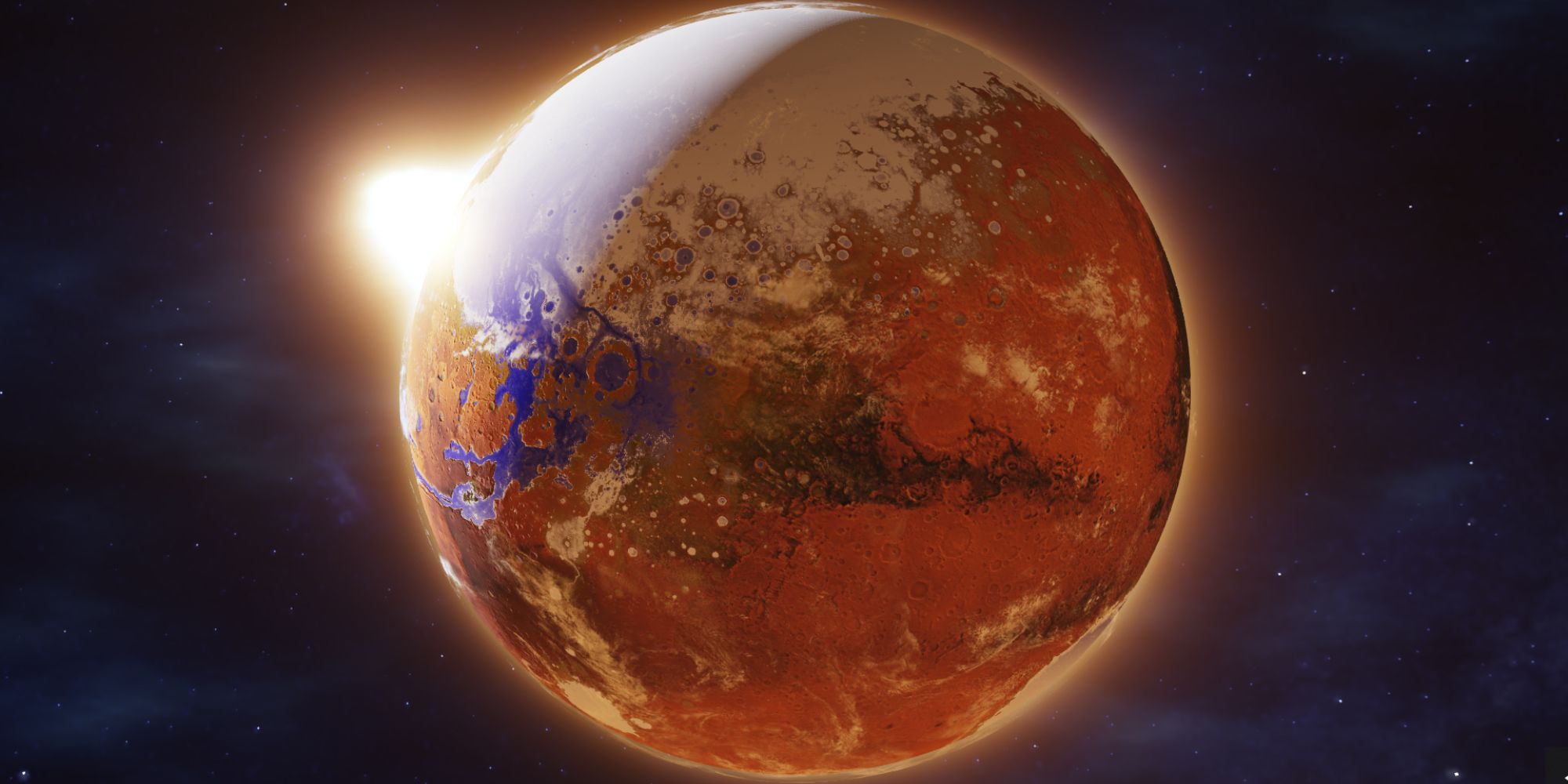 Surviving Mars is a city-builder at its core that asks the question "what if building a city wasn't stressful enough? What if the planet actively wanted to kill you too?". And well, that's the game. You build a colony, and you survive Mars. The name is pretty self-explanatory, actually.

Tied with the original Cities In Motion, Surviving Mars has 14 DLC, varying from simple (and arguably overpriced) additions like new radio channels and new designs for different assets, to more fulfilling additions like terraforming the planet for human life or drilling even deeper below the planet. 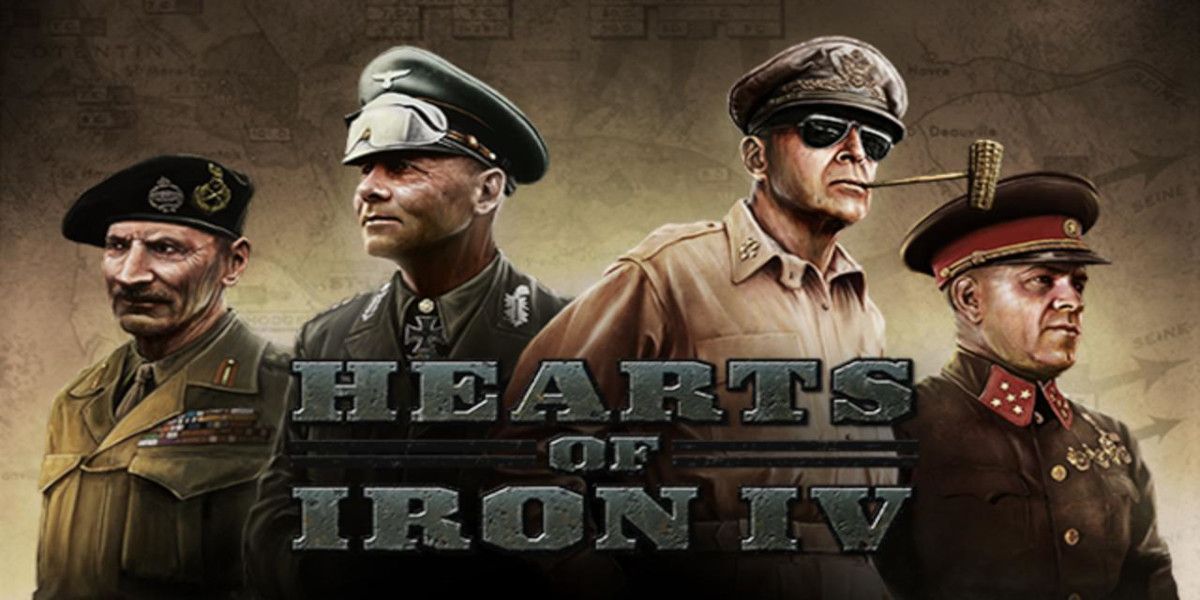 Following on the timeline of Paradox grand strategies, Hearts of Iron can be seen as picking up where Victoria leaves off, taking place entirely within the conflict of World War 2. Hearts of Iron 4 is the latest (chronologically) entry in the series of grand strategy games, placing heavy emphasis on the environmental effects of combat, on land, sea, and air.

Hearts of Iron 4 has a total of 17 DLC at present, with no signs of slowing down. And this is maybe the beginning of where you see Paradox's DLC strategy at play. There are large expansions that focus on improving and adding new mechanics, but also tiny ones that simply add new background music. 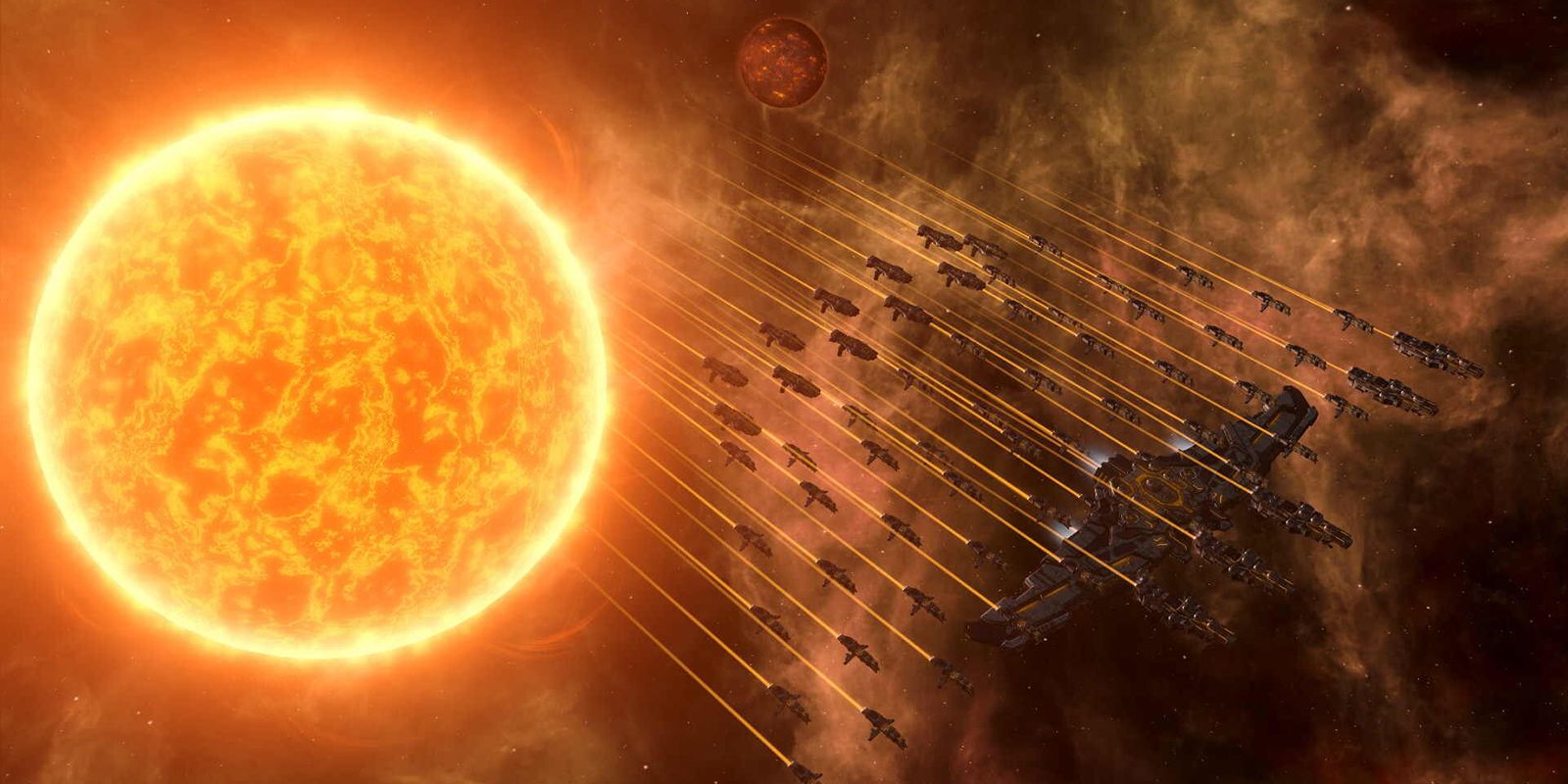 Stellaris is something more unique in the more recent Paradox catalog. Rather than the typical style employed in their grand strategy games, Stellaris thrives off the unknown, a procedurally generated universe with each new game, and new species to discover too. You can't play it out the same way as before.

And with such a wide idea of space exploration and colonization comes a very wide scope of DLC, that once again will probably keep chugging along for years to come. These span from new assets to form new species in your games to the major expansions that add deeper diplomacy and expand your imperial reach. 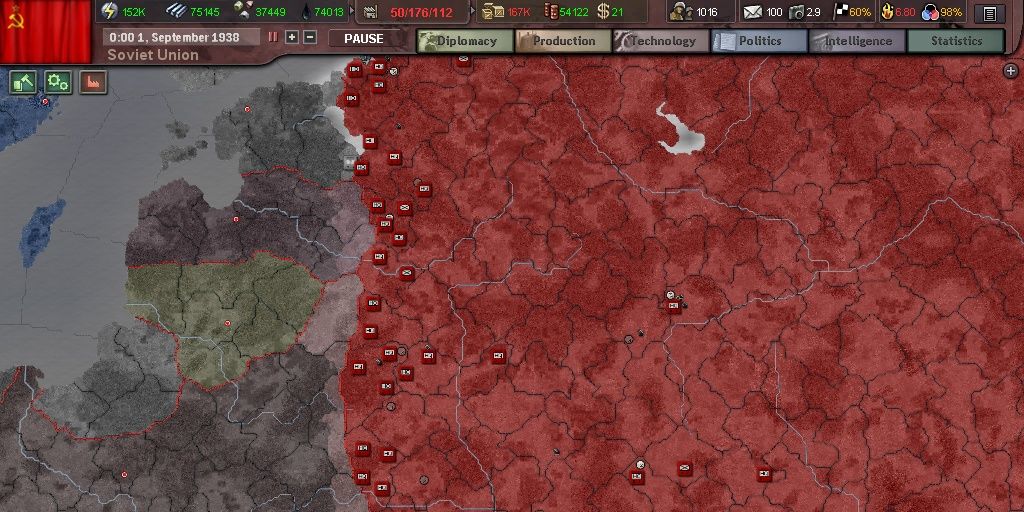 Another example of an older game that has more DLC than its successor (for now, anyway) is Hearts of Iron 3. Much like its successor, Hearts of Iron 3 has you controlling any nation over the course of World War 2 to determine the winner, be it following established history or creating your own.

Across its 19 DLC, however, is a relatively limited selection. There are only two or three DLC that actually add significant new content. The remainder are extra songs to play in the background, or vehicle sprite packs for other nations during the war. 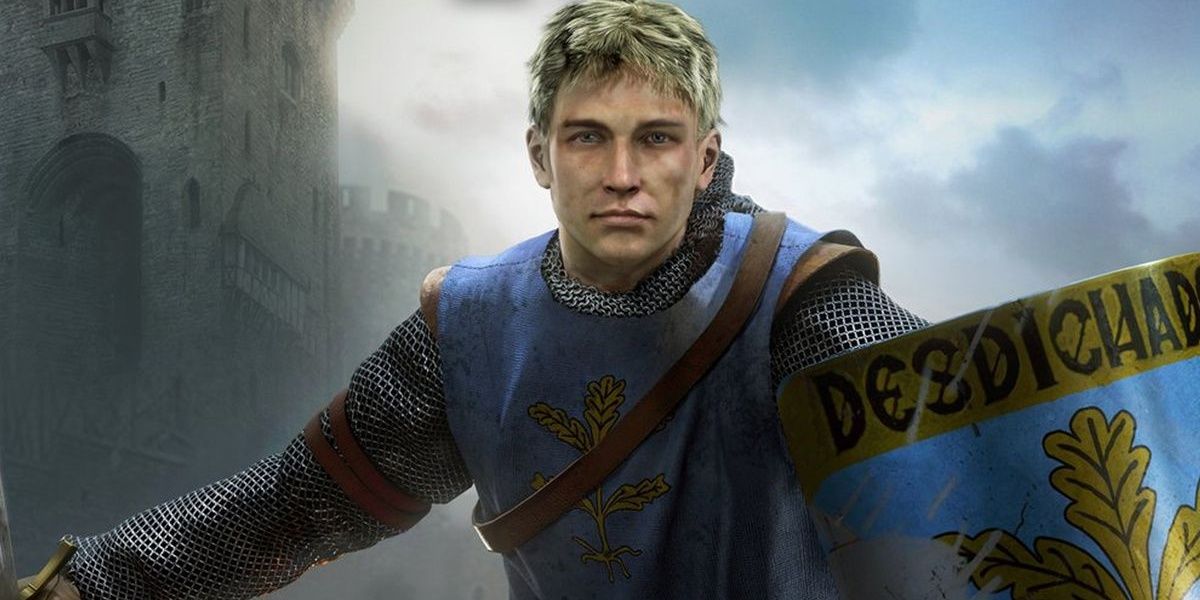 In a rather significant jump in their DLC, Crusader Kings 2 comes with a whopping 32 DLC. The game itself is by default rather full-featured, the entirety of Europe already at your disposal to pick and choose whoever you want to play for the forthcoming centuries.

Its DLC packs are mighty varied, even if plenty of them received a somewhat cold welcome. There are the major content expansions, new background music, portrait packs for new cultures, and… yeah, a lot. In fact, there's so much DLC you don't even have to buy them outright anymore, you can literally subscribe to a monthly service that lets you access everything for a far smaller fee. 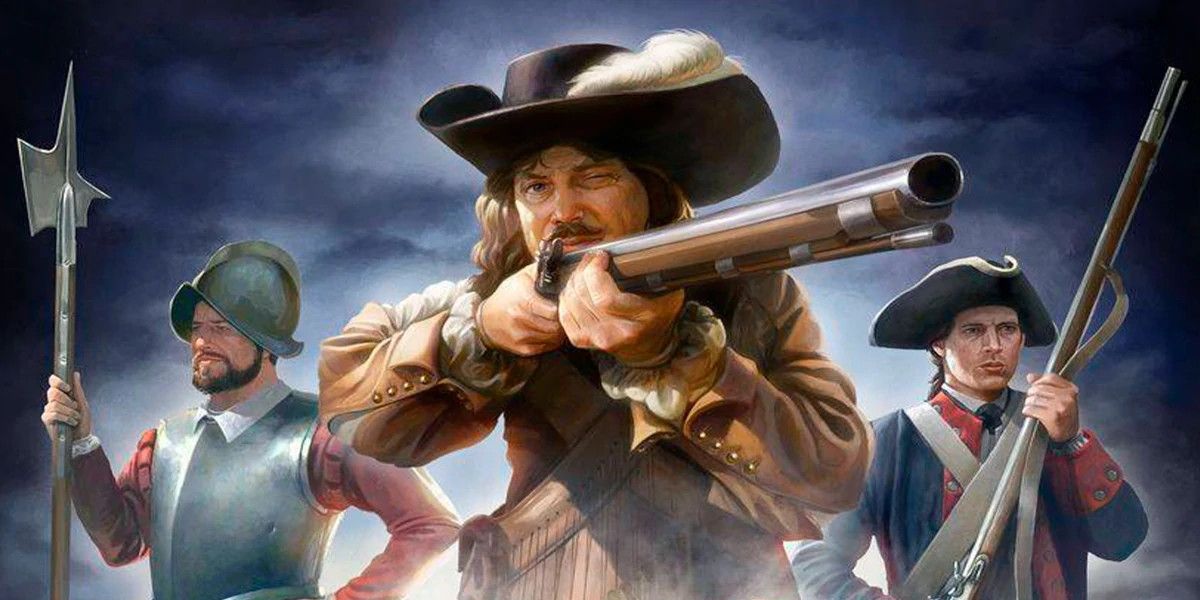 Perhaps one of Paradox's most popular games is Europa Universalis 4. Unlike the more warfare-heavy, individual approach of Crusader Kings, Europa Universalis has you ruling over a nation of the world during the age of discovery, trade and colonization included.

Europa Universalis 4 is a bit mixed in its 37 DLC. A bunch of it is more significant, but there's just so damn much of it that the features can either end up feeling superfluous and pointless and simply more onto the game than is reasonably needed. And unlike Crusader Kings 2, Europa Universalis isn't finished with DLC yet. 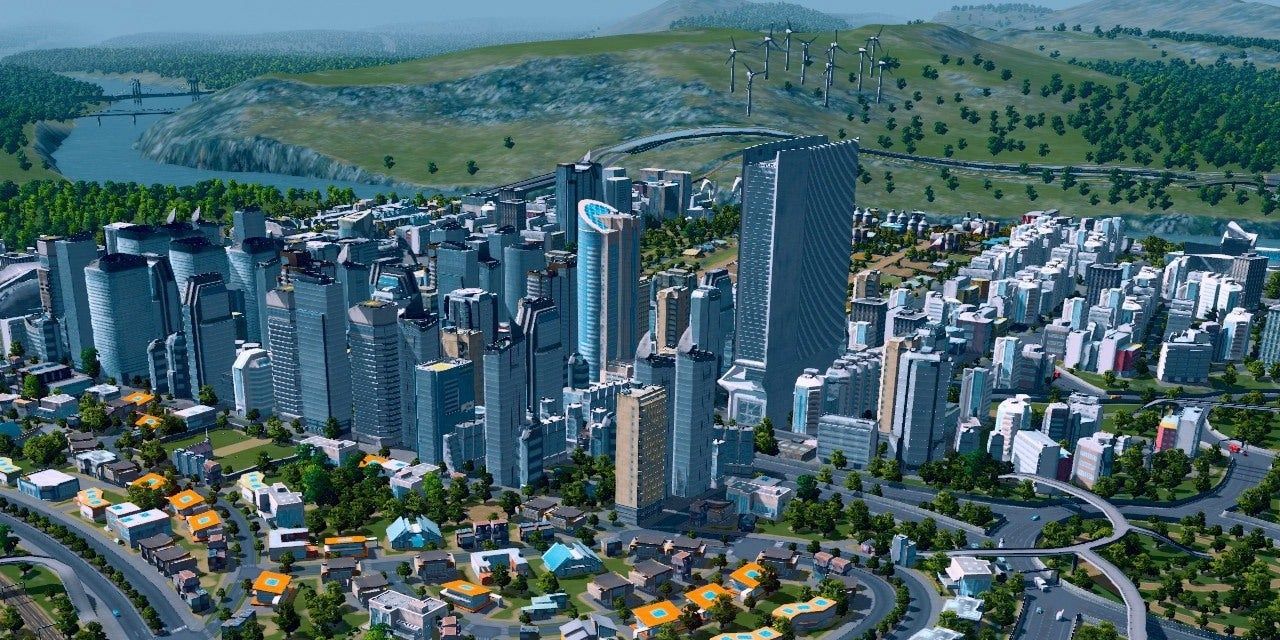 Built as both a successor to their own Cities In Motion simulators and as a general successor to city simulators after a long slump, Cities Skylines has shown no signs of slowing or being usurped from its throne. And that means more and more DLC to build on top of an already good game.

In the wallet-emptying 38 DLC that currently exist for Cities Skylines, a great degree of them are radio stations or new cultural styles for your cities. And then are the many content expansions, adding new public transport, expanded park-building, education, and plenty more that is maybe more than the game was built to manage all at once.