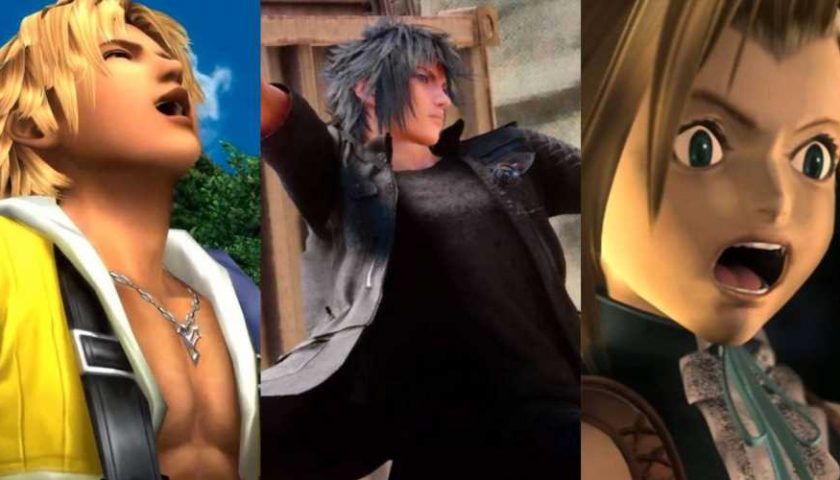 While it may seem like most people seem to gravitate toward Final Fantasy 7 being the best game in the entire series, or even the best game of all time, there are plenty of people who like other entries more. The series has changed quite a bit over the years, leaving room for a lot of different kinds of fans.

Some people may really like hallways, others may enjoy sprawling adventures in a fantastical medieval setting, and some may enjoy it when the series gets a bit more sci-fi with its fantasy elements. Wherever you stand in the long list of possible games, your favorite does say something about who you are, and you may not even know it. 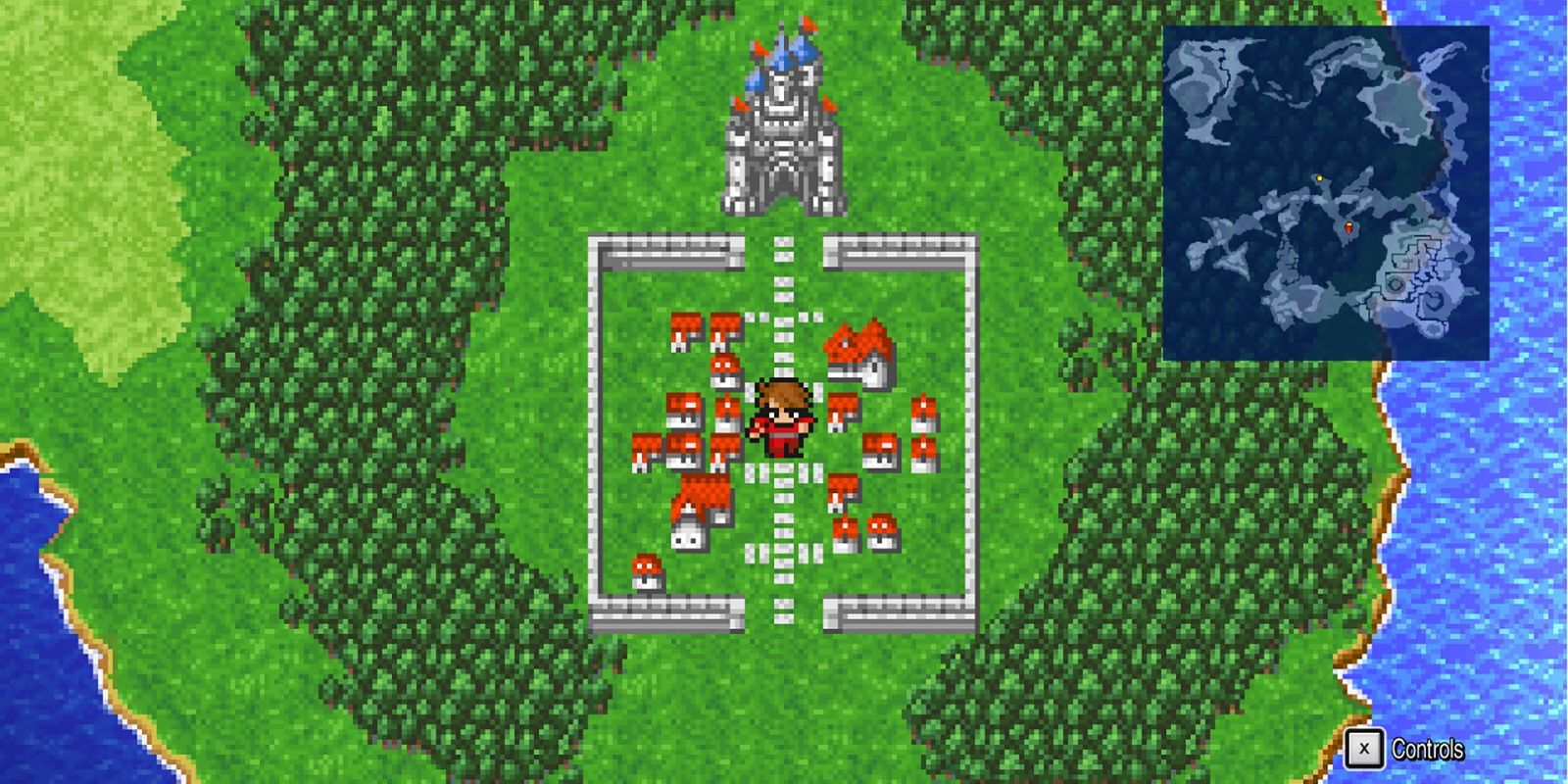 You're a real gamer. You have probably played the entire series and grown up with a majority of them, but you always find yourself going back to the original. You have probably ascended to a new form of existence and now only play the game in challenge runs.

Who needs a well balanced team when you can painstakingly inch your way through the game with nothing but four White Mages? It's flawless, you say, as entire stats don't work properly. It was the first in the series, but it will forever have its own unique charm. 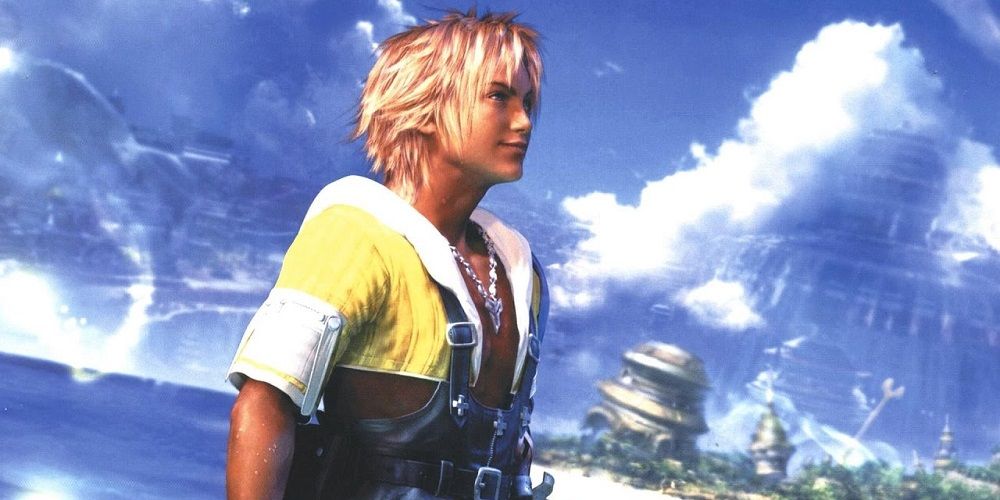 Voice acting is a must in video games. Every Final Fantasy that came before can never measure up to an entry like 10, because the story just isn't quite as immersive. Any game that doesn't take the time to include voice lines isn't as good as a result.

Sure, most of the greatest video games of all time have no lines of spoken dialogue, but Final Fantasy 10puts them to shame because it has Tidus laughing. You can probably name every single role Troy Baker has ever booked. 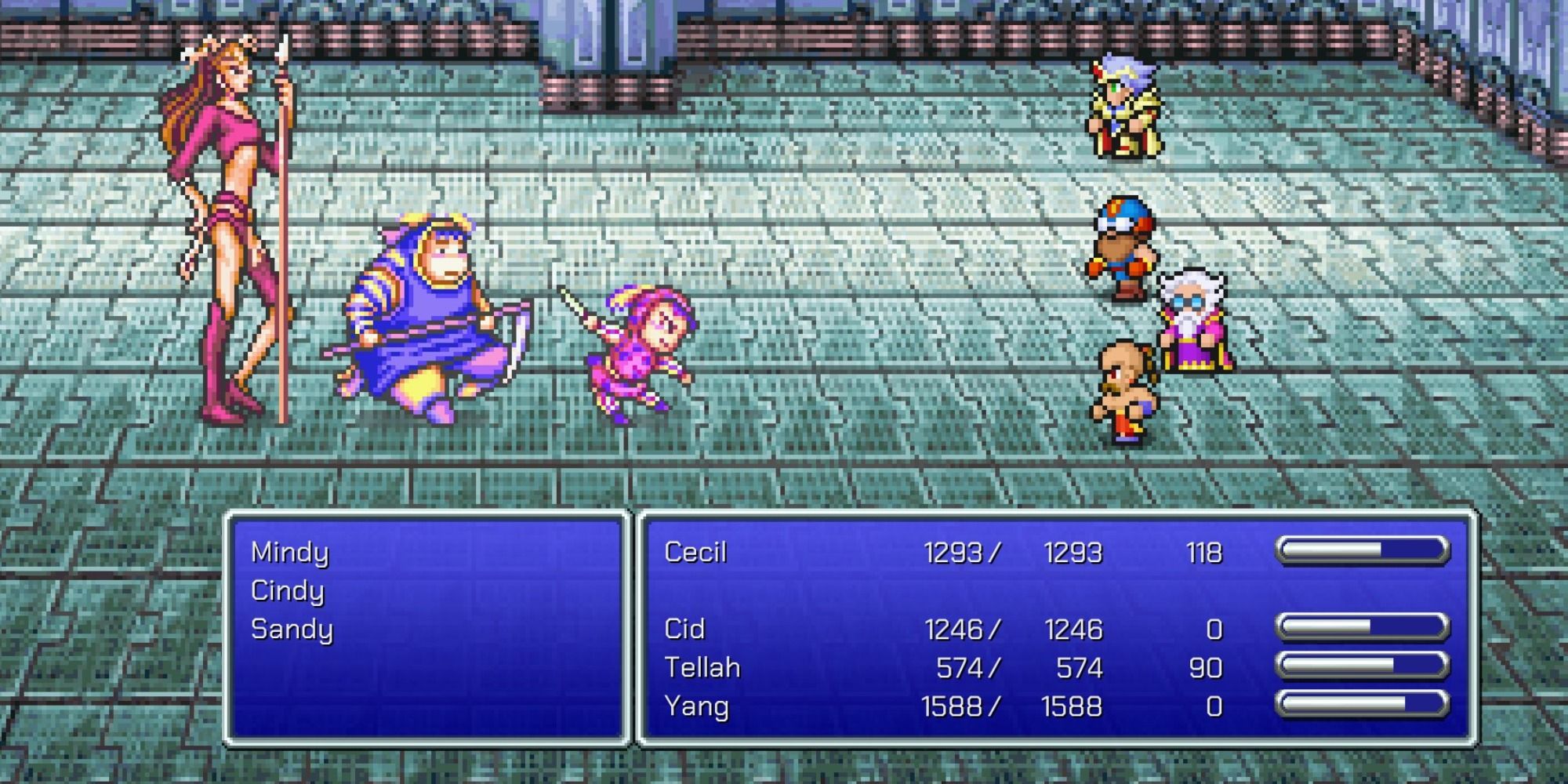 You love watching dramas. It's fair to say that Final Fantasy is a dramatic series, but few are as dramatic as Final Fantasy 4. The game doesn't just feature a single fake-out death, almost every party character either has one, or at least comes close.

Experiencing the dramatic relationships between Cecil and Rosa, and Cecil and Kain, are things that you find to be a joy. Cecil's character arc may stop entirely a third of the way into the game, but that is true dramatic art. 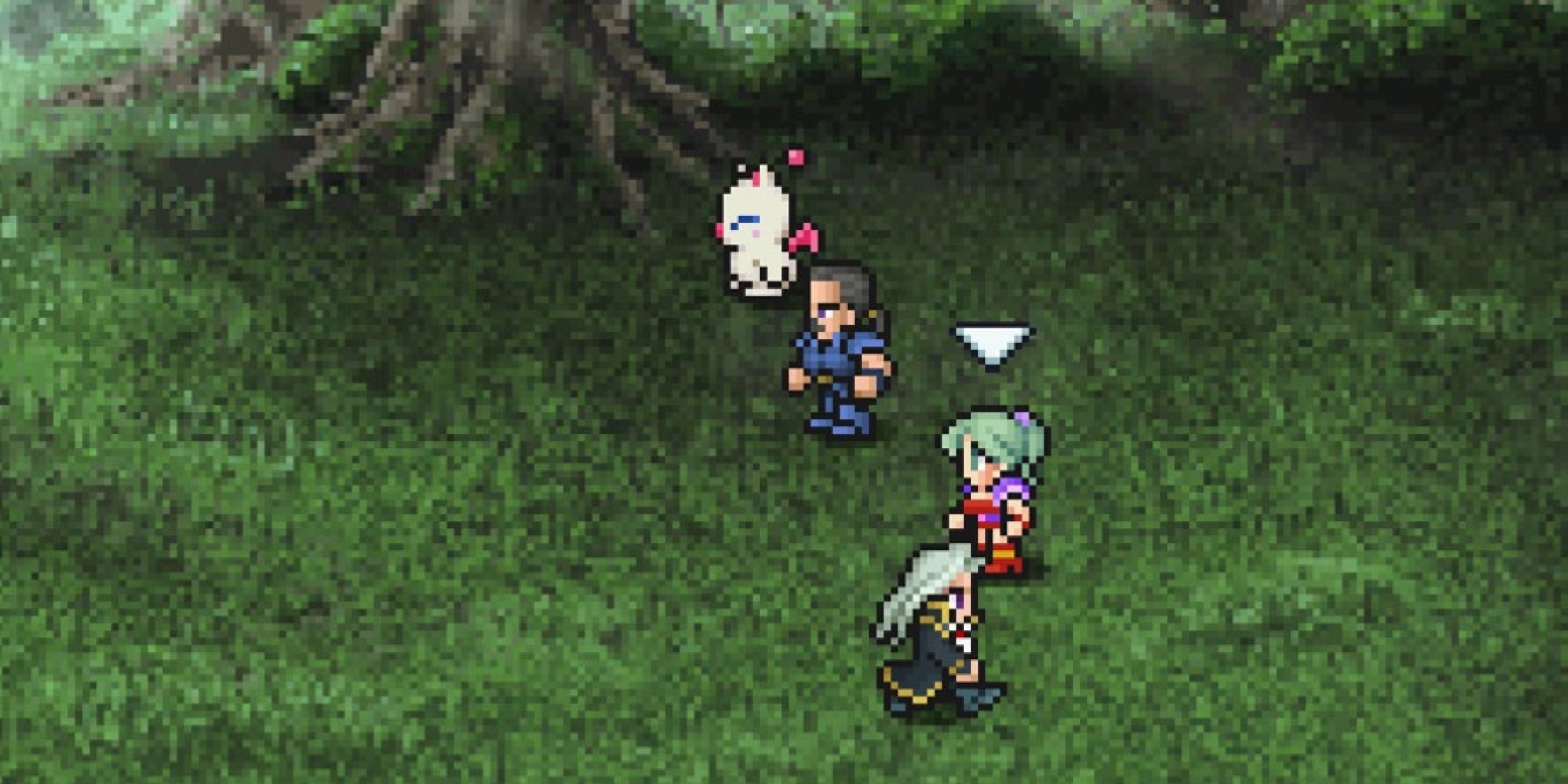 You don't want to just go with the flow. Being average is to be below average to someone like you. Countless Final Fantasy games have come and gone since, and they've all offered unique spins on the classic formula, but FF6 has remained the best.

Who needs all those other Final Fantasy games with their incredible stories, superior graphics, and endearing characters, you can suplex a train? And there aren't many other people who can say something like that. Being in a world with Final Fantasy 6 would be your World Of Ruin. 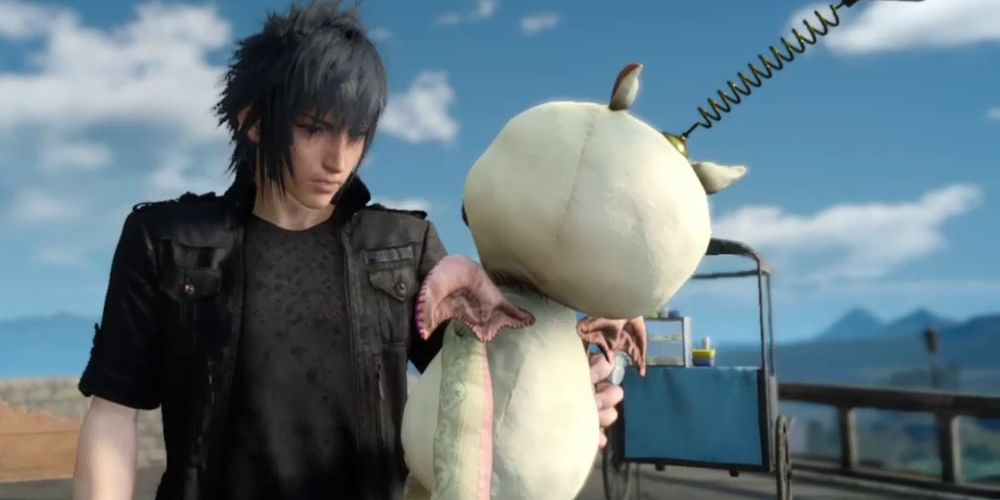 You always really wanted your high school experience to be like Ferris Bueller's Day Off. Sure, Final Fantasy 15 has one of the most epic and exciting stories in the entire series, but you don't care about that, you care about the friends that are made along the way.

Cruising around the world for dungeons with your friends by your side, staying at luxurious hotels, and even getting in some fireside cooking while camping in order to completely avoid the main plot of the game sounds like a great time. 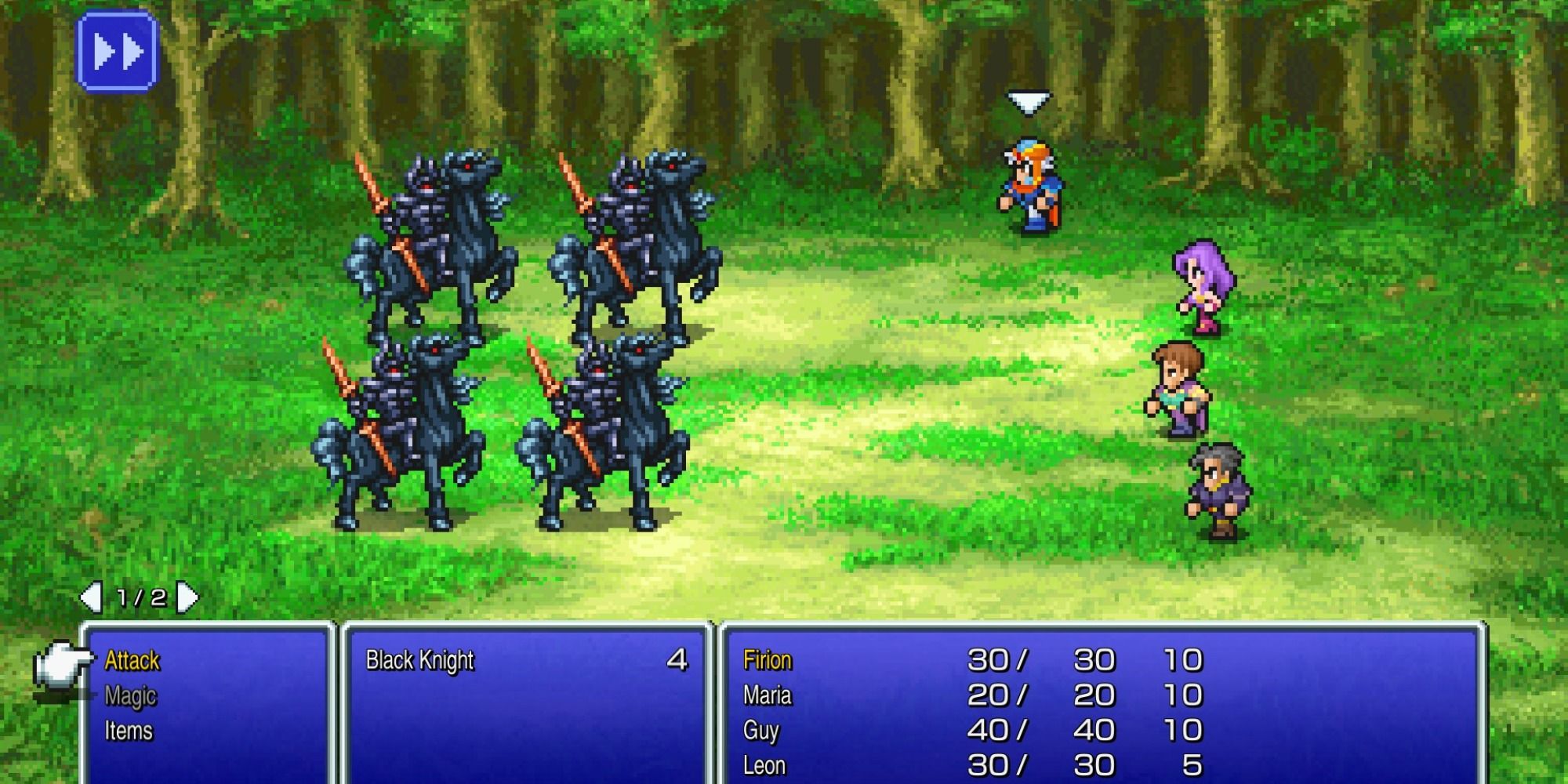 There's a part of you that just doesn't like yourself. You could enjoy any other entry in the series more, but you prefer the one that is often regarded as the most difficult and requires the most grinding.

There aren't many explanations for why you would want to put yourself through such a harrowing experience more than once, but you love the pain. Whether in its original form or remade, Final Fantasy 2 is a challenge that isn't for the faint of heart, and you wear that fact like a badge of honor. 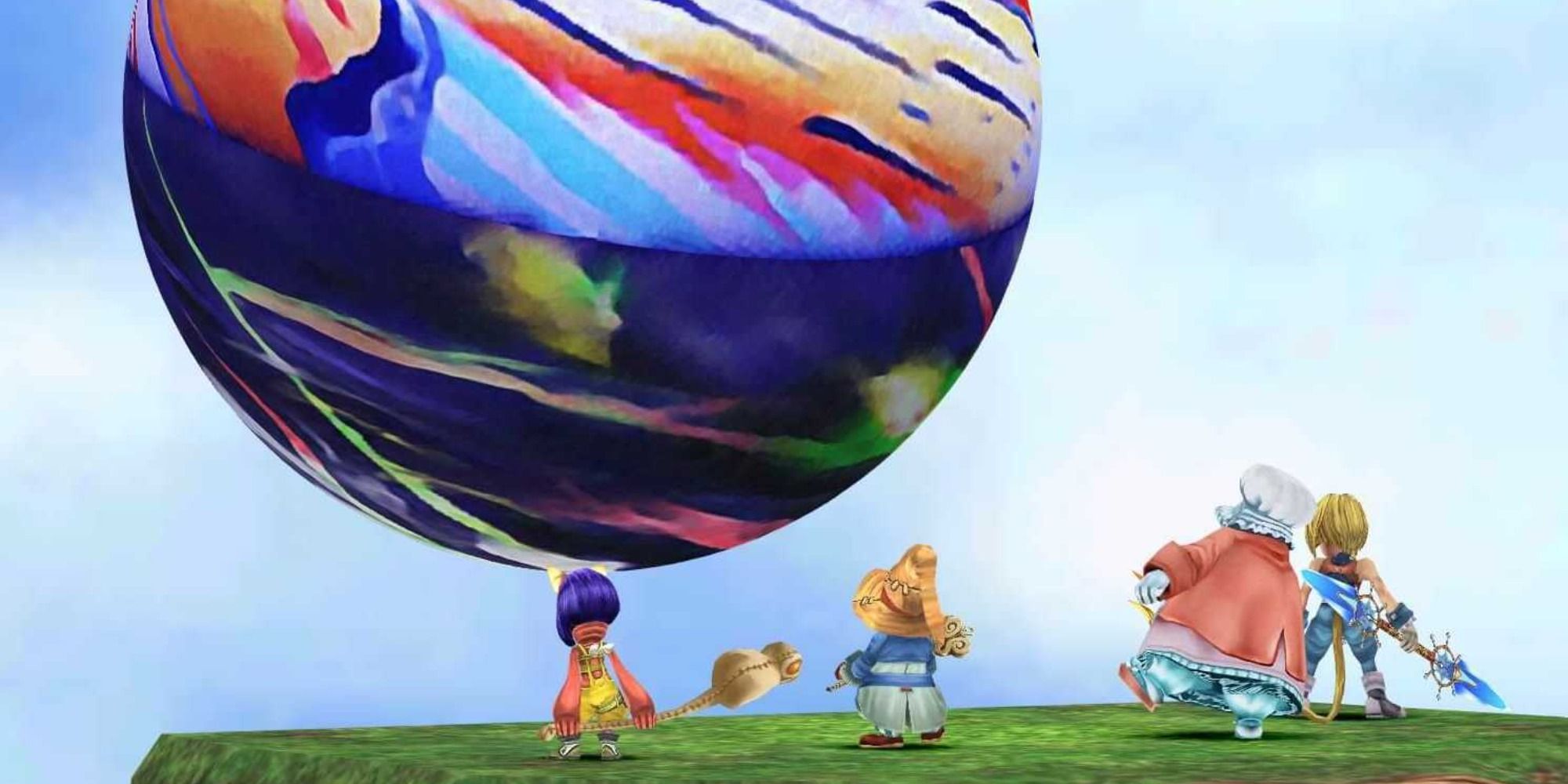 You really like high fantasy. All the interesting and unique settings that have and continue to grace the Final Fantasy series are just fine, but a land filled with knights and castles is where it's really at.

You can probably recite a majority of the lines from The Lord Of The Rings series, and have in-depth knowledge of The Silmarillion. Final Fantasy keeping things as simple as possible is what's best for you, because a cunning thief, a reliable princess, and a great evil is all you need to have fun. 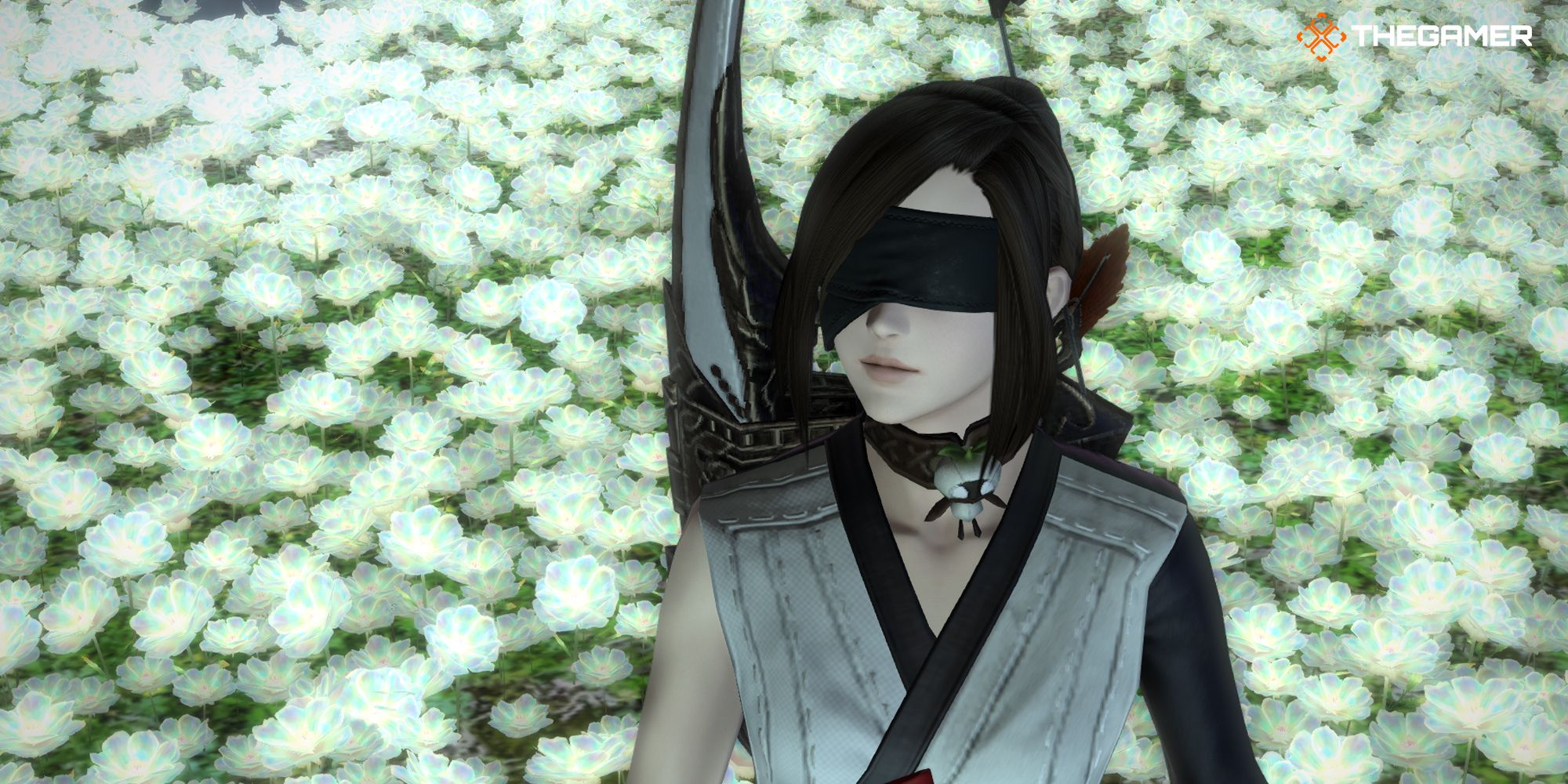 You like things to be as complicated as possible. Standard Final Fantasy is just too easy, so you need a version of it that can throw seemingly endless variables at you each time you play it. A huge world to explore, characters to customize, and friends to make are all important.

You could experience an incredible narrative from the rest of the series, but instead, you'd rather make your own adventure and feel like you are a character in the world. Why control every aspect of conflict, when you can control none of it and yell when others don't do exactly what you needed? 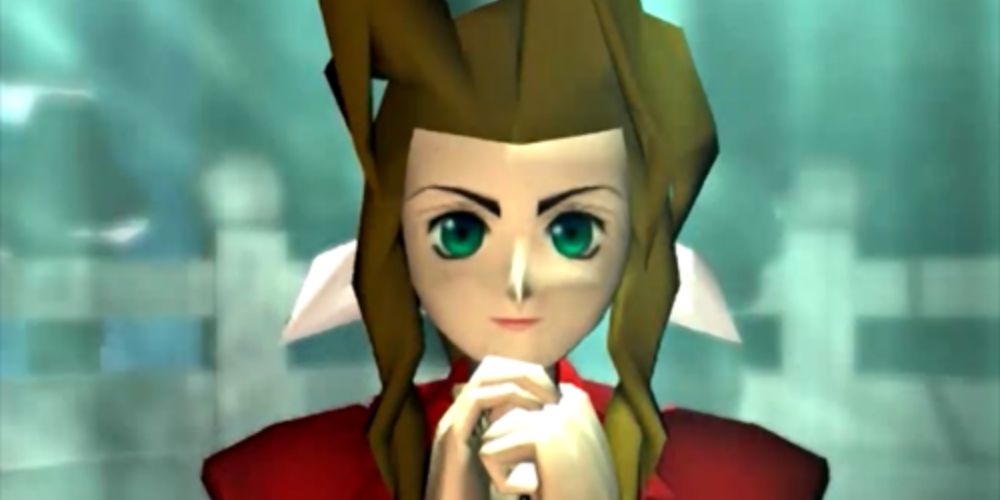 You like having your heart broken. You know what is coming every time you start up the game, and you keep on playing it. You know what's probably going to happen as the Remake continues to come out, but you will continue to play it.

You don't need anyone to come into your life and hurt you emotionally, because Final Fantasy 7 can do it for you. Even better, Final Fantasy 7 has prepared you for the heartbreak that often comes in the world. "It's great" you choke, as you wipe away the tears after another heartbreaking moment. 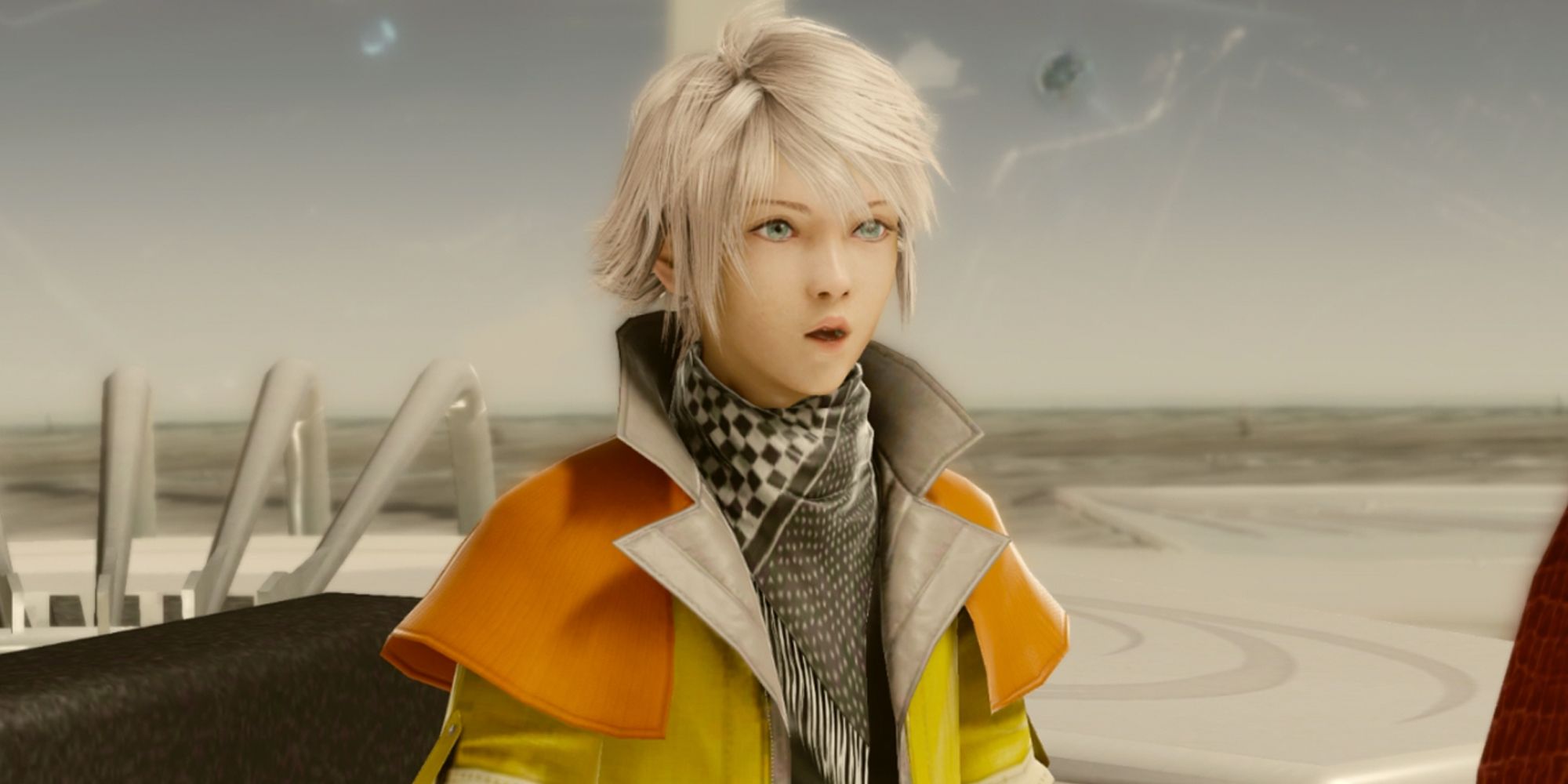 You are a contrarian. Someone could tell you that they love one of your favorite things, and suddenly, you'll hate that very thing just to spice things up a little bit.

Expansive open worlds with tight combat mechanics? No way! You'll take all the hallways you can get, and a classic combat system that favors auto-battling most of the time. Final Fantasy 13 will always be your absolute favorite game from the iconic series until people start realizing most gamers have been unfair to the title for years, and then you'll drop it.