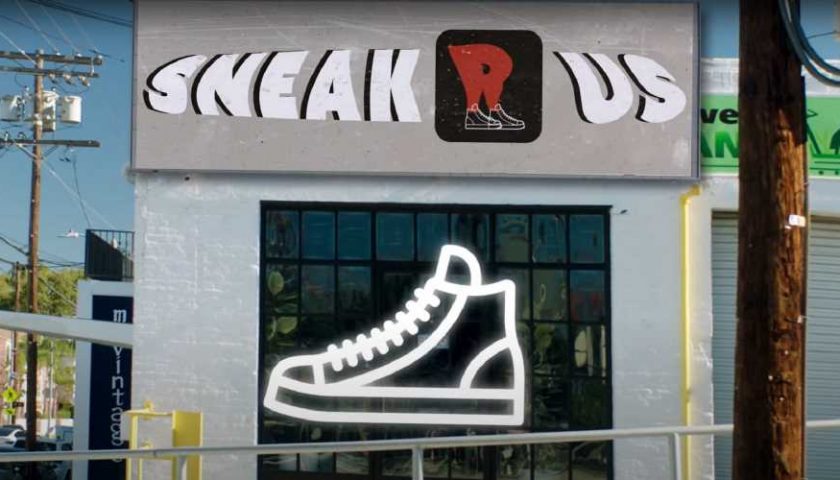 First, there was Ingress. Then Endgame: Proving Ground was announced before being promptly ignored, never to release. Pokemon Go followed, and turned the core Ingress idea into a phenomenon, a global behemoth that has earned billions of dollars to date. Developer Niantic then turned its hand to another huge IP in Harry Potter, but Wizard’s Unite shut down less than three years after its inception. Pikmin Bloom fared a little better, but has failed to reach the heights of Go. A Transformers iteration on the formula was cancelled along with three other games amid layoffs last year. Niantic is also turning its hand to its own IP, Peridot, which was announced last year. Next on the menu, however, is a collaboration with the NBA. Yes, the basketball NBA.

While Niantic has a 50/50 record on keeping its AR games running (I’m leaving unreleased Peridot and today-released NBA All-World out of that equation), its augmented reality technology is constantly improving. That’s never more clear than in NBA All-World, where the clips I’ve seen have shown impressive setpieces realistically overlaid on real-life basketball courts and cosmetic items levitating in front of you as if they’re a power-up Mario left floating about in the middle of the high street.

However, the implementation of these features leaves a lot to be desired. In Pokemon Go it’s harmless enough, taking cute pictures of your Donphan or whatever. Nobody is quite sure what Niantic does with the data you send when you scan PokeStops, but as the feature is easily ignored and not a core part of the Pokemon Go experience, most players give it the benefit of the doubt. 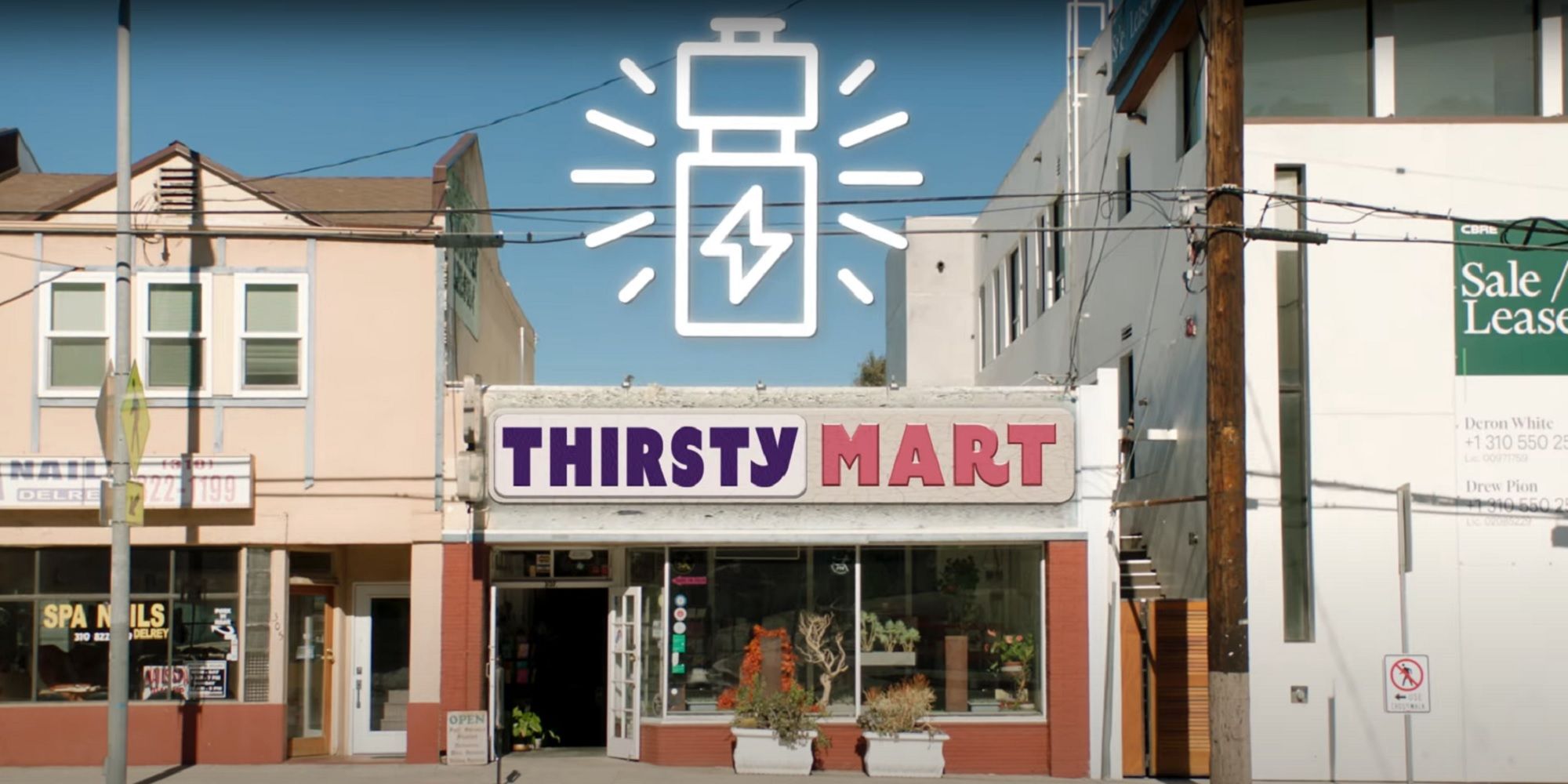 But in NBA All-World, Niantic’s use of AR seems far more cynical. If you head to the Adidas shop on your local high street, you’ll get some Adidas trainers in-game to put on your favourite basketball player. NBA All-World has announced five major partnerships so far, with Puma, Slam, Stance, and Todd Snyder joining Adidas in the game. Head to those shops in the real world, and you’ll be rewarded with in-game items. It’s a transparent attempt at in-game advertising, disguised with the smoke and mirrors of the excellent AR effects.

Marketing in Niantic games isn’t new. There was the crossover with Gucci, North Face, and Pokemon Go, which gave players free cosmetics and may have resulted in a couple of extra sales of the exorbitantly priced clothing range. If you’ve ever played Go in Japan, you’ll know that hundreds of Gyms are situated at McDonald’s or 7-11 convenience stores, and clicking on the Gym’s bio gives you a special offer on a cheeseburger or something. Even in England, there are sponsored PokeStops at EE shops, although they are fewer and further between. 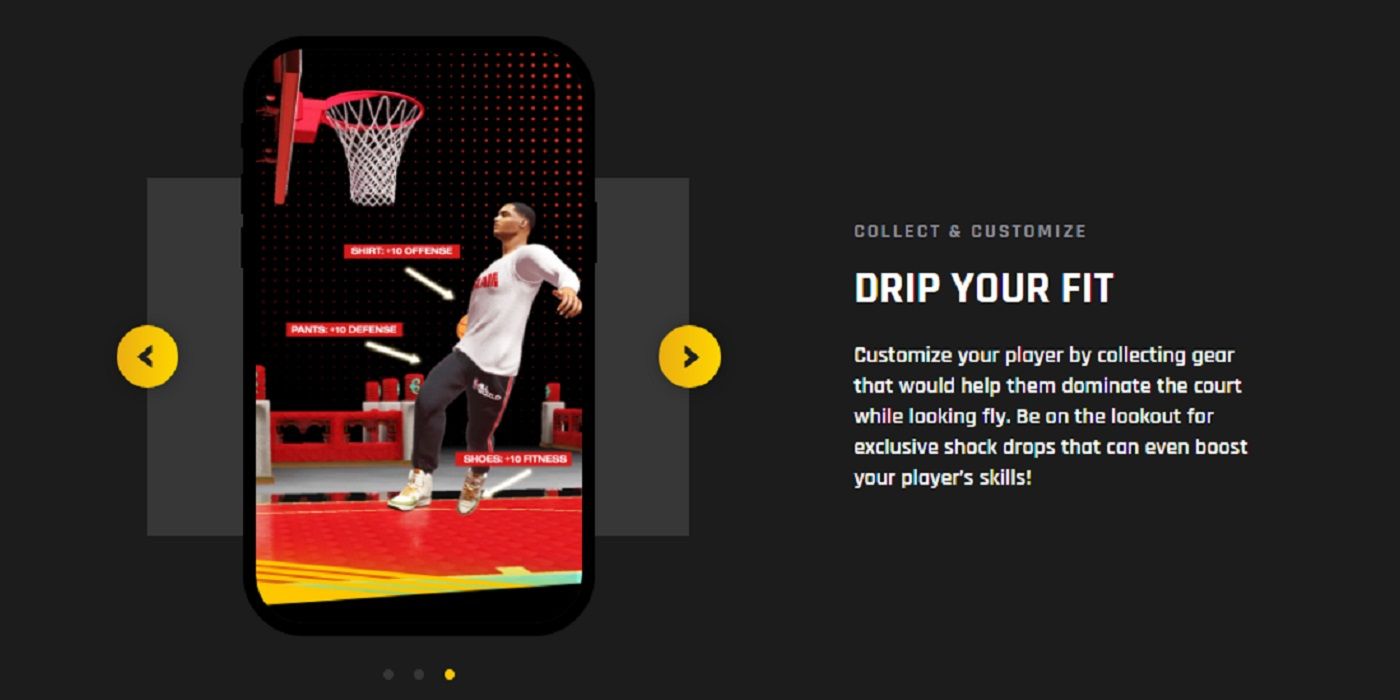 Niantic’s monetisation model is clearly twofold: microtransactions and sponsorships. That’s okay. It needs to make money in order to continue functioning as a business. However, with AR seemingly only implemented for gaining cosmetics at IRL shops in NBA All-World at launch (we were told it’s “coming” to the game’s Shoot Drop Zones soon, hopefully within a few months), the function seems wasted on corporate sponsorships, painting a grim picture of the future of Niantic’s impressive technology.

Head to Chase Bank IRL to withdraw in-game money. Grab your players an energy drink at IRL Taco Bell. There are so many interesting uses for AR technology that don’t revolve around funnelling players towards businesses that buy into the game – I want to see it implemented into the new TCL RayNeo X2 glasses and play Pokemon Go in permanent AR mode with Oddish appearing behind real bushes and Geodude hiding in rocky bluffs. I want to see basketball players dunking on my local court. I want to see life-size dinosaurs projected into the real world for teaching children in fun, new ways.

NBA All-World launches without any sort of PvP, and is missing most of its promised AR features, but rest assured the sponsored clobber is fully functional. It’s a shame to see the promising technology being implemented in the worst possible way; this is truly a missed opportunity of the biggest scale.