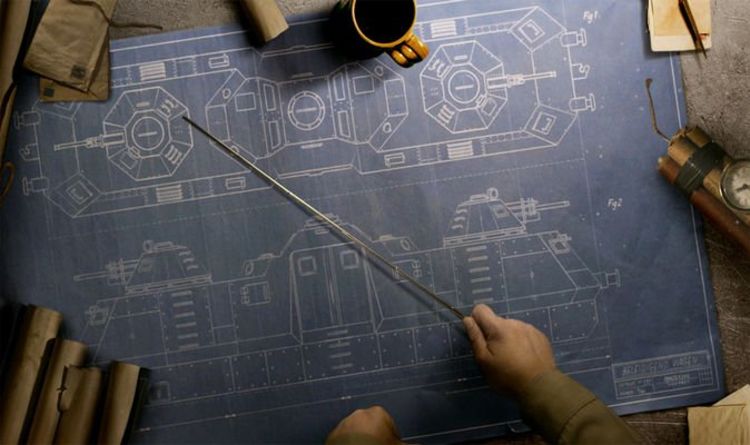 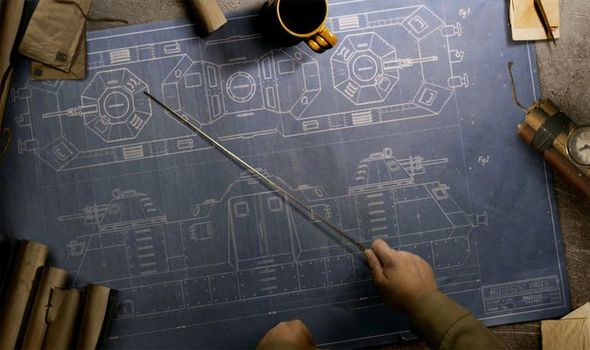 Activision has announced that Vanguard will be featured heavily in an upcoming Call of Duty event being hosted in Warzone.

Warzone is the company’s free-to-play game that can be downloaded and played across PS4, Xbox One, PC and next-gen consoles.

The game follows the rules of Battle Royale, with a regular match featuring around 150 players dropping into a large map that shrinks until it is reduced to a small final circle.

During this time, players drop in from the skies to try and secure the best loot and eliminate their fellow gamers.

The last person or team left alive wins the match, and everyone else remains in a numbered position.

Cash can be collected, new weapons can be unlocked, and different perks and items can be purchased to help you try and win the game.

Warzone underwent some big changes during Season 5 but nothing quite so large as hosting a new Call of Duty event.

Announced earlier this month, Activision is planning on showcasing something called Call of Duty Vanguard as part of it.

So what is Vanguard and how will it fit into Activision’s upcoming Battle of Verdansk event?

WHAT IS CALL OF DUTY VANGUARD?

Activision still follows an annual launch pattern for its Call of Duty games, with one major difference.

Unlike with previous and starting with Black Ops Cold War, Call of Duty Warzone now integrates with each new title.

The big difference here is that while Modern Warfare and Cold War were present era titles, Vanguard won’t be.

Call of Duty Vanguard is going to be set during the WWII era, meaning that whatever new guns or items might be harder to add to Warzone.

This has led to much speculation regarding how it will work and what fans can expect in the future.

WHAT IS THE NEW CALL OF DUTY WARZONE VANGUARD EVENT?

Activision has confirmed that on Thursday, August 19, there will be a Warzone Vanguard event that will kick off at 6:30pm BST. This new event will introduce Vanguard to the world and is likely to include an official trailer.

It might also confirm how Vanguard will slot into the Call of Duty Warzone experience moving forward, and will contain a special mission to complete.

A message from Activision teases: “In mere hours from now, the biggest battle Verdansk has ever seen will take place. No matter your country – no matter your division – no matter who you are and what you bring to the warzone…

“Your target is a heavily armored train – a moving fortress with multiple, lethal turrets, but we’ve identified weak points. Your primary objectives are to plant TNT charges in the tunnel by Verdansk Hospital, where we know it will pass through according to the latest intel.

“If all goes well, that mountain crumbles with that monstrosity still in it. Worst case scenario? We’re sending you in with rifles and launchers for a reason, soldier.

“Rally yourself and the three strongest members of your strike team for this operation – it’s the first of its kind, as we all need to work in tandem to scratch that death machine off the map.”