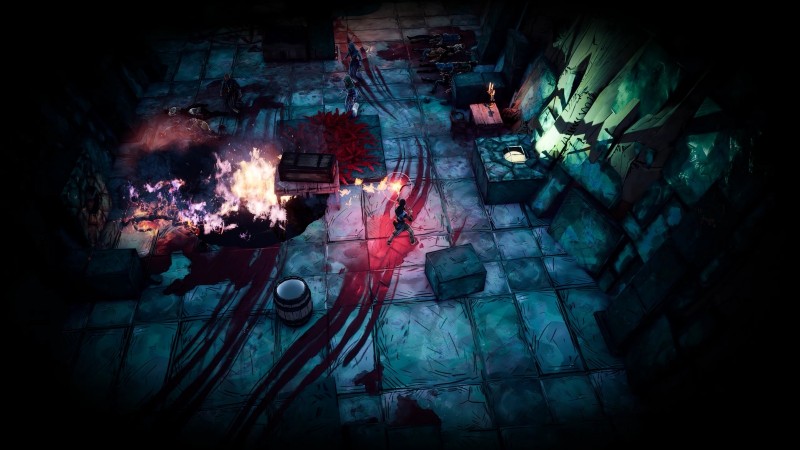 The second batch of Xbox Game Pass games for March has been revealed. Weird West leads the pack as a very promising supernatural western twin-stick shooter from some of the minds behind the Dishonored series. Shedders is a radical snowboarding game you may remember from Xbox’s E3 presentation last summer. Crusader Kings III is bringing its medieval simulator wackiness to consoles for the first time as well. You can read our reviews for applicable titles to help decide whether or not a game is for you.

You can view the list of Game Pass titles that hit during the first half of March here.

What do you think of the new Game Pass titles? Which will you be playing? Let us know in the comments!