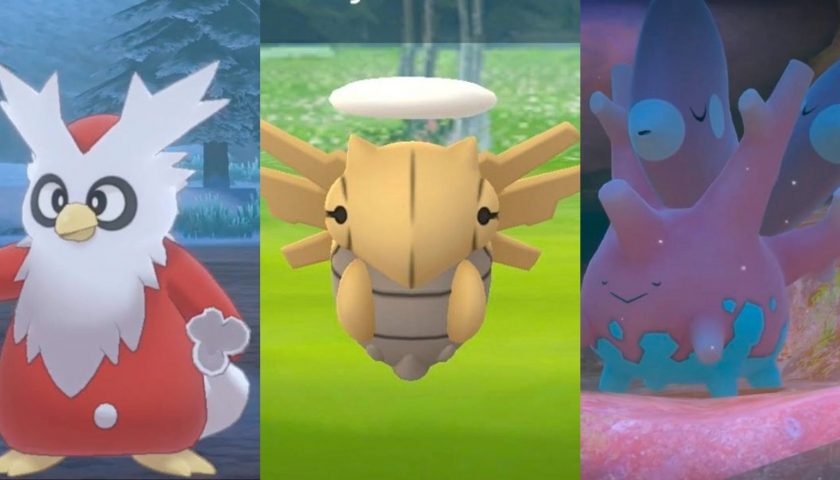 When you begin your Pokemon journey, one of the best ways to get stronger is by evolving your team members. This not only causes a change in appearance, but also a change in their stats. But just because a Pokemon is fully evolved, doesn't mean it is actually strong. In this list, we're going to take a look at some of the weakest fully evolved Pokemon in the entire franchise.

All entries will be ranked by their Base Stat Total (BST) which is the total of every single stat a Pokemon has. Also, for the sake of this list any Pokemon that cannot evolve will be considered "fully evolved," whether they had a previous form or not. But enough about the specifics. Let's get to it. 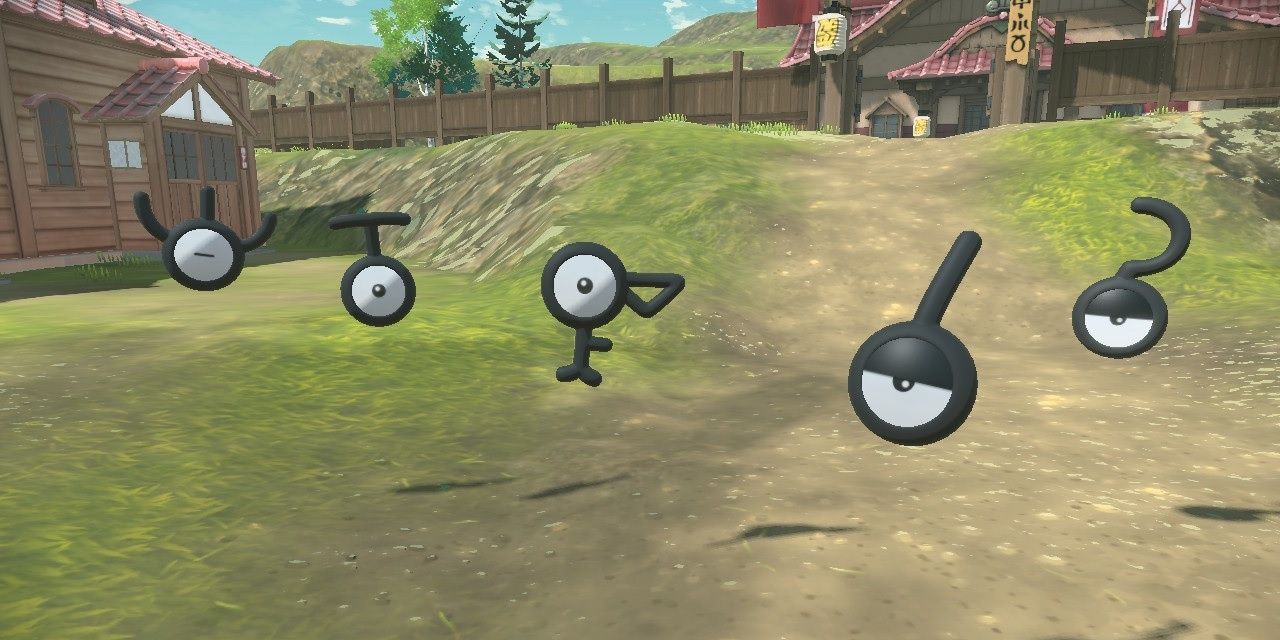 When young trainers first encountered Unown in Gold, Silver, and Crystal, a lot of them thought that Unown was a legendary Pokemon and it kind of makes sense. You solve a puzzle and suddenly the ruin you're in is filled with Unown. But in actuality, you're encountering one of the weakest Psychic-type Pokemon of all time with a measly base stat total of 336.

What makes Unown truly weak is that it can only learn a single move: Hidden Power. And since Game Freak got rid of Hidden Power in Sword and Shield, it is unlikely that we'll ever see an Unown used in combat ever again. 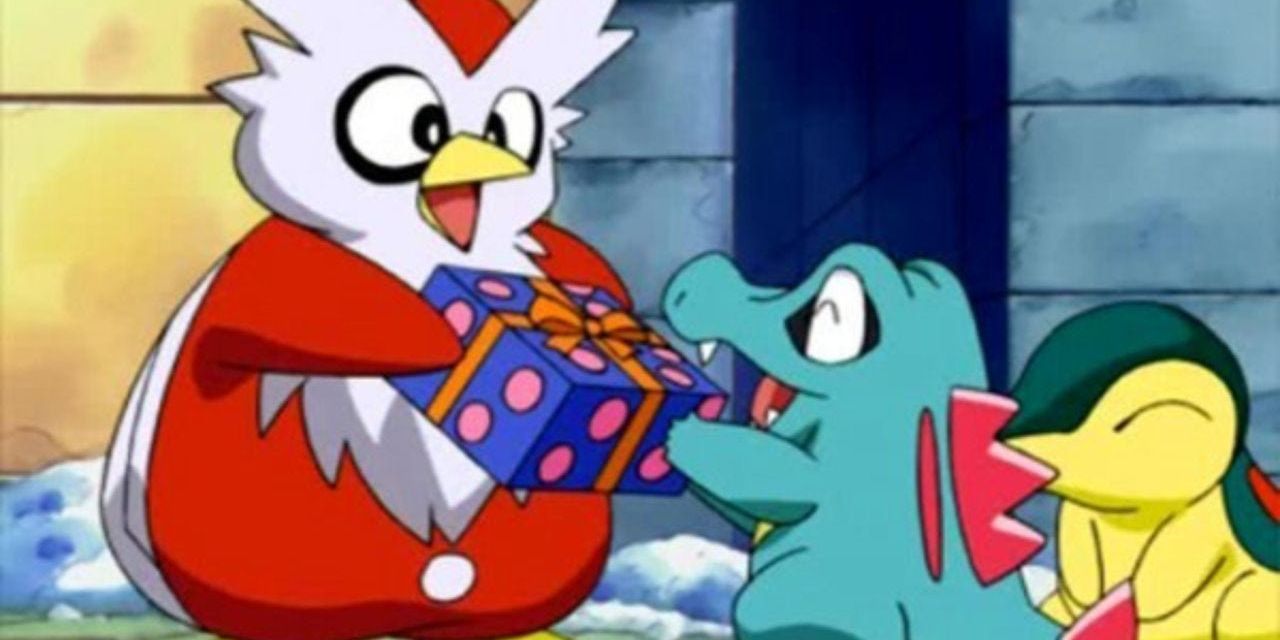 Looking at Delibird, it is very clear that it is based on Santa Claus. But where Santa's power seems limitless with his ability to visit every country in a single night, Delibird is unbelievably weak with a 330 BST.

Combine this with bad abilities, bad typing, as well as the awful signature move Present that will sometimes heal your opponent and you have a truly terrible Pokemon. But don't be too hard on Delibird. It seems pretty chill. 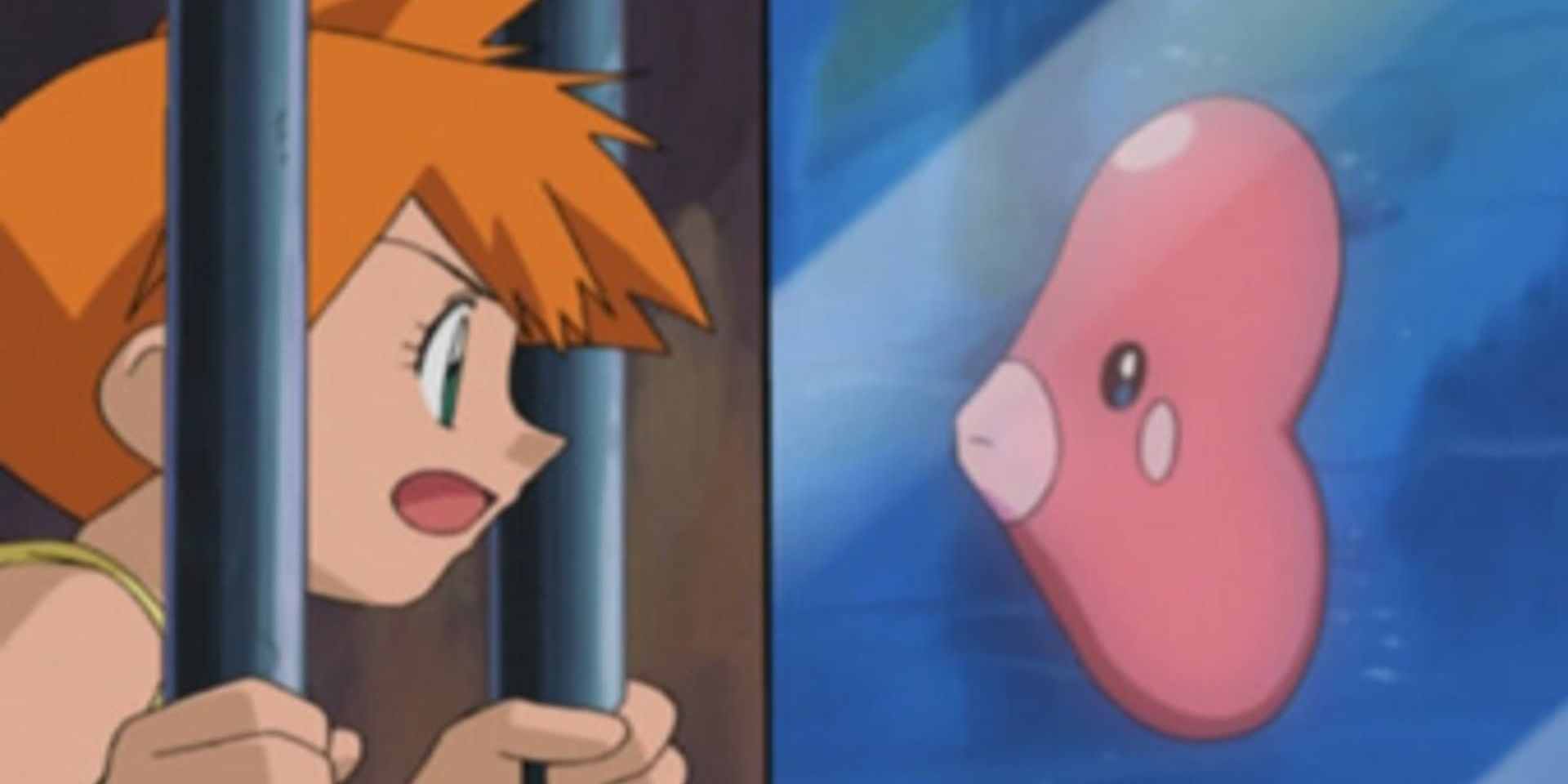 When Alomomola was teased in Sun and Moon, it seemed like Luvdisc was finally getting a much-needed evolution. Unfortunately, this was not the case and while Alomomola was Wish passing its HP to other Pokemon, Luvdisc was forgotten again.

It's a shame really since Luvdisc is adorable. But with a 330 BST and its only decent stat being speed, it looks like it'll just be relegated to awesome photos in New Pokemon Snap. 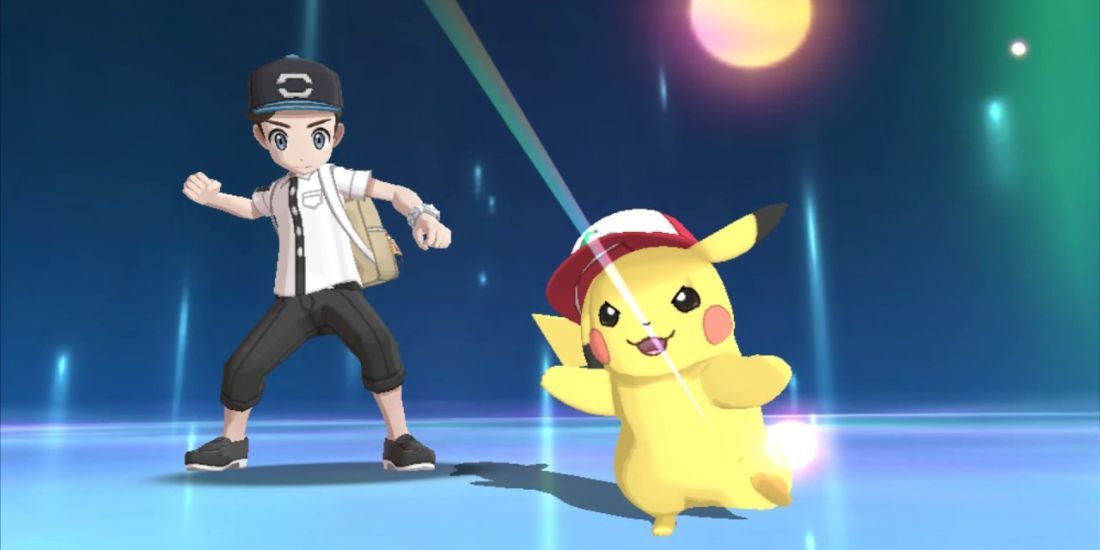 Anyone who has watched the Pokemon show can tell you that Ash's Pikachu does not want to evolve. In fact, refusing to do so famously led to it defeating Lt. Surge's Raichu. This choice is reflected in the games multiple times.

In Pokemon Yellow, you start off with a Pikachu that cannot evolve and has stats the same as a regular Pikachu. Also, in Sword and Shield there are a plethora of cap-wearing Pikachu that will not evolve. While they can hold the Light Ball to greatly improve their stats, Pikachu's regular BST still sits at a paltry 320. 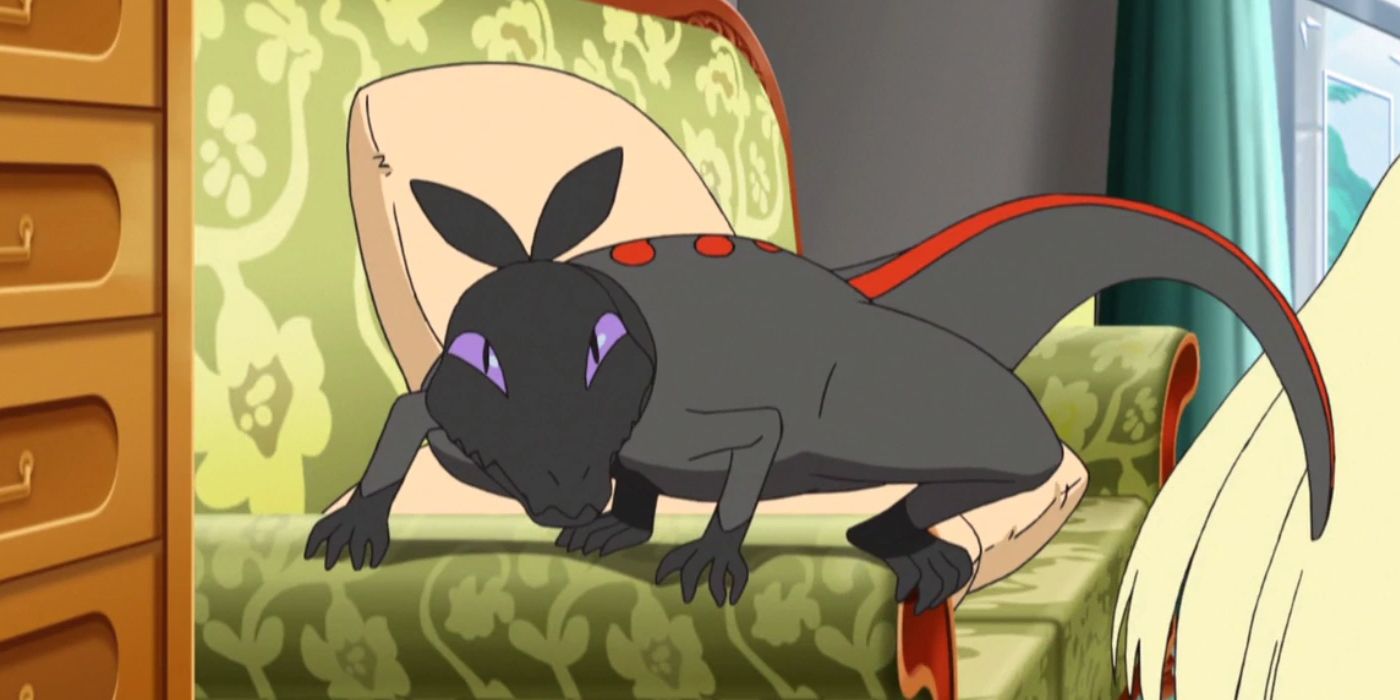 Salandit is one of those Pokemon whose evolution is dependent on its gender. If it's female, then it will evolve into Salazzle. If it's male, then it just won't evolve.

This means that male Salandit is in its final stage and its BST is 320. However, don't be too sad if you're stuck with one of these on a Nuzlocke run. It is still able to take advantage of its decent speed and poison anything with its Corrosion ability. 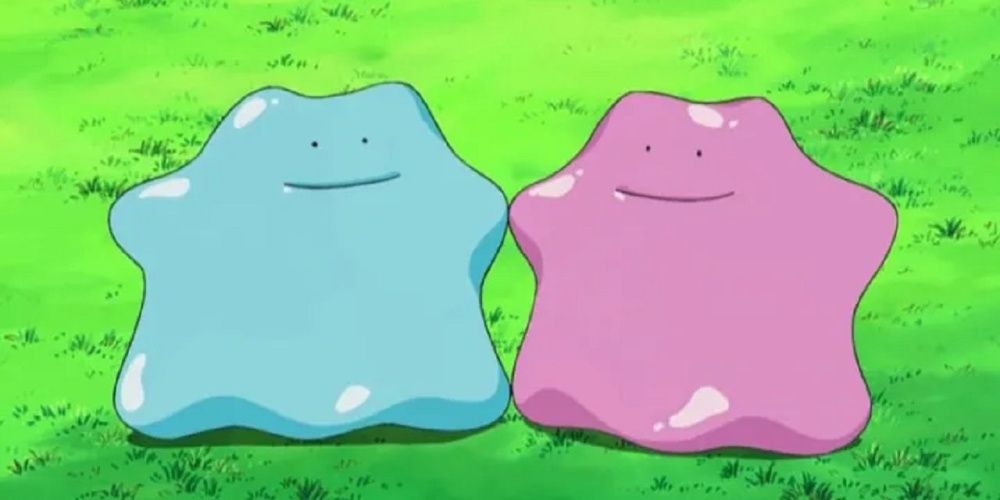 It was mentioned earlier that these are some of the "weakest Pokemon of all time," but that's not entirely true. A lot of these Pokemon fill some important niches in competitive Pokemon. Take, for example, Ditto.

Ditto's BST is only 288, but what makes it so unique is its ability to transform into whatever Pokemon it's battling. So while Ditto only really has a 288 BST, it gains the stats of its opponent as well as all of its boosts. So while Ditto may look terrible on paper, it can actually be a lifesaver. Plus, it gets all the best merchandise. 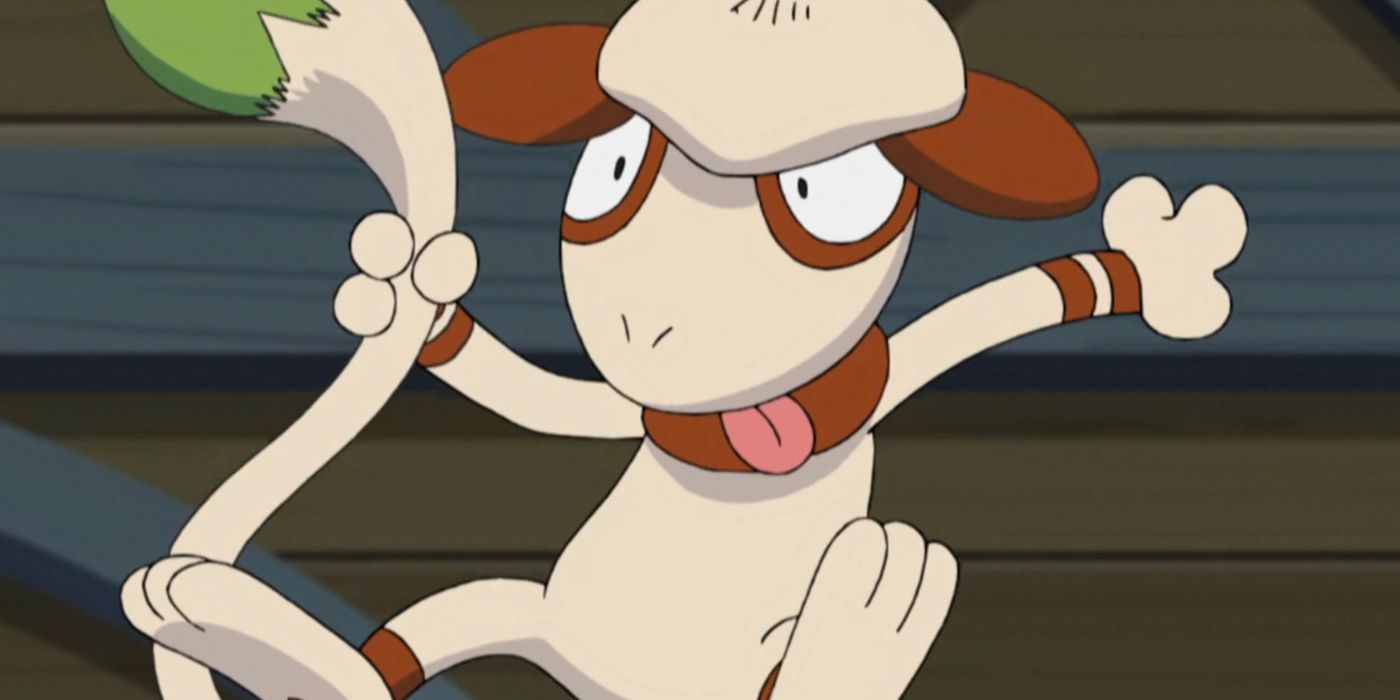 Smeargle is another example of utility over power. While it only has 250 BST and can only learn one move, Sketch, that move actually allows Smeargle to learn every move that has been used against it. This means that, potentially, you can have a Smeargle that knows all of the most powerful moves in Pokemon.

But really, Smeargle excels as a support Pokemon. With its decent speed and acceptable HP, it is the perfect Pokemon to set up entry hazards and put opponents to sleep with Spore. So while Smeargle might not be the strongest, you definitely shouldn't sleep on it. 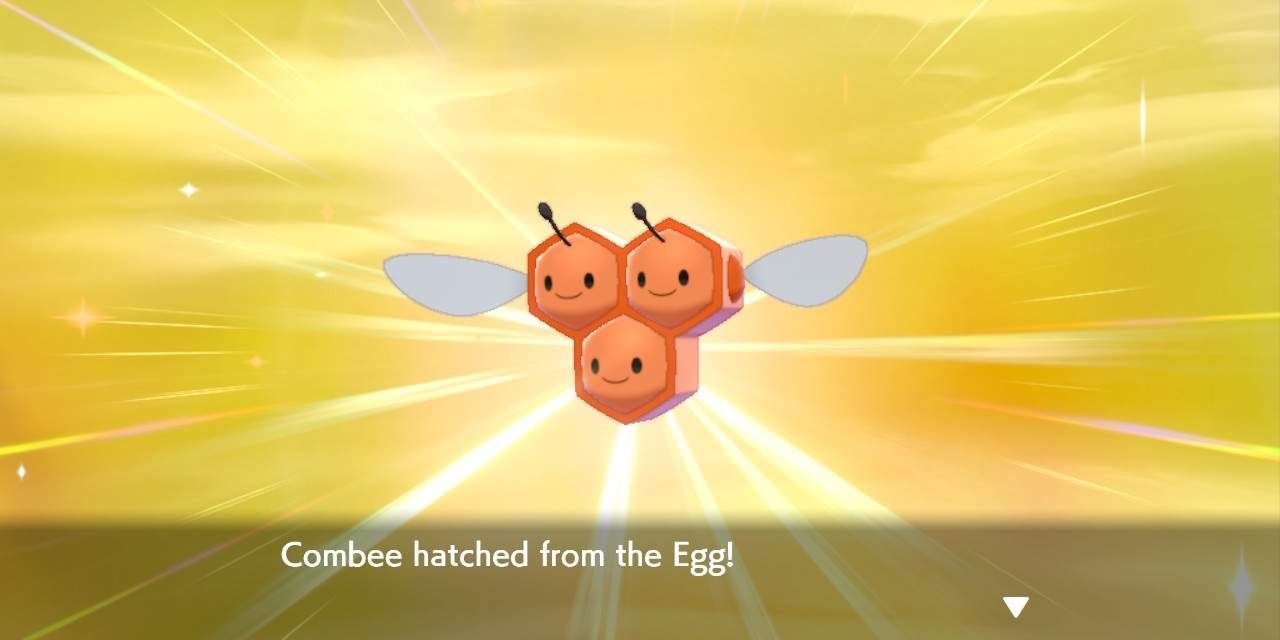 Remember how frustrating it was that male Salandit couldn't evolve? Now take that frustration, and multiply it by ten because the same is true for male Combee. The only difference is that there is nothing useful about Combee. At all.

So if you catch a Combee and it doesn't have a red diamond on its head, your best bet is to just release it. With a 244 BST, it won't be doing anything for you. 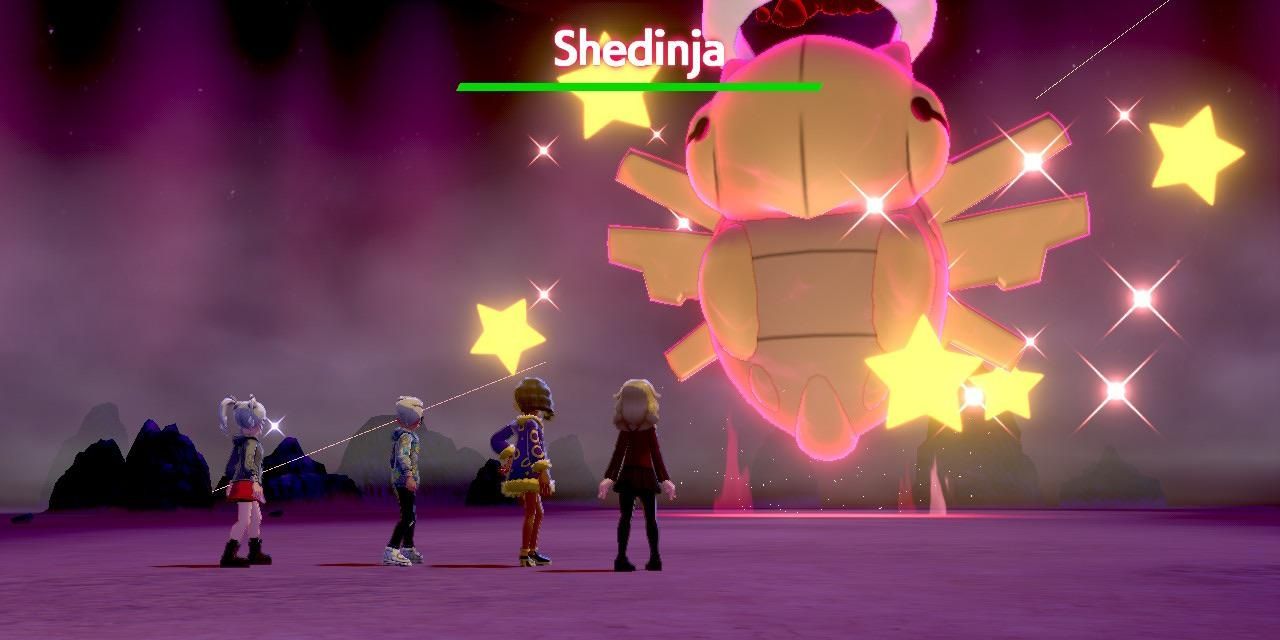 The best word to describe Shedinja is unique. It is the only Bug/Ghost-type, you get it by evolving Nincada and leaving an empty slot in your party, and it will always only have 1 HP. That's right. One.

This combined with low stats in most categories makes Shedinja's BST only 236. But what makes Shedinja actually pretty decent is its Wonder Guard ability. With Wonder Guard, Shedinja can only be hit by super effective moves. So as long as you avoid Flying, Fire, Dark, Ghost, and Rock-type moves then you can take advantage of that base 90 attack stat. 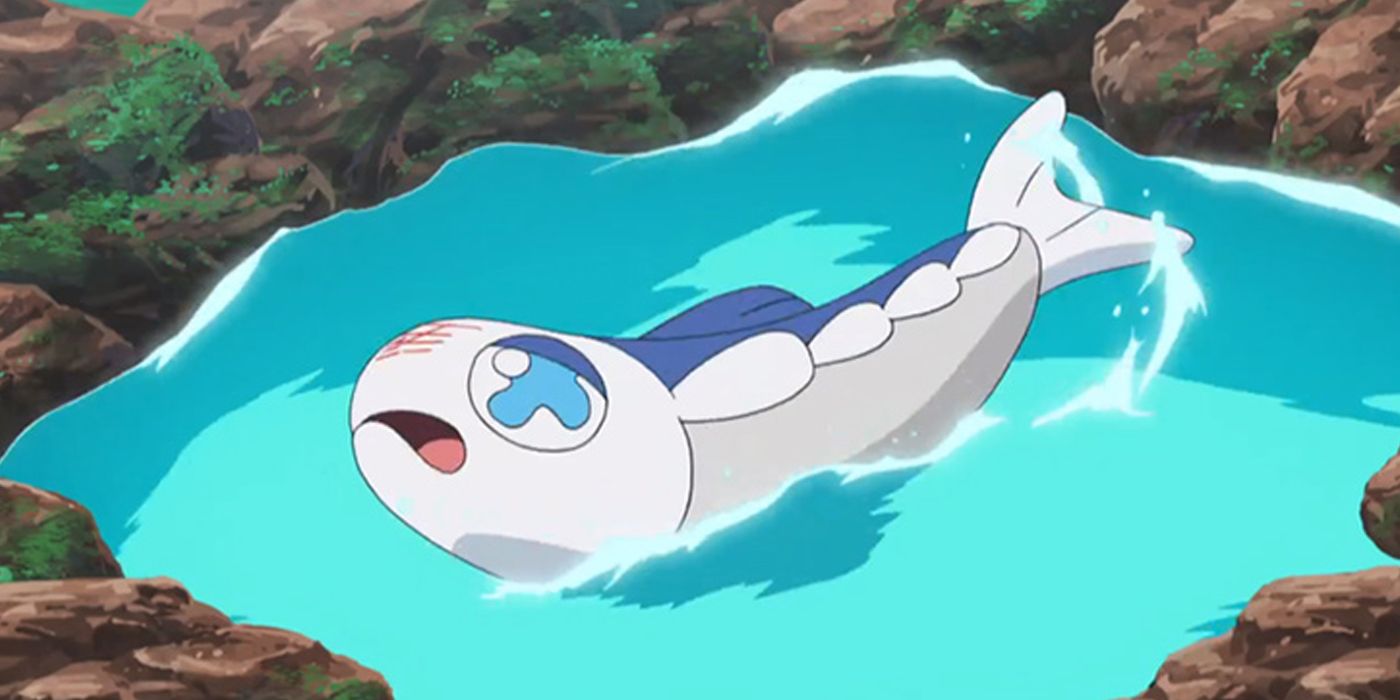 Wishiwashi has an interesting ability where when it is at least level 20 and above 25 percent health, it will be in school mode. This gives it a massive 620 BST. However, the downside to this is that when it is below 25 percent or level 20, it will be in solo form. This will put its base stats at the unbelievably low total of 175.

Pokemon stronger than Solo Form Wishiwashi: All of them.