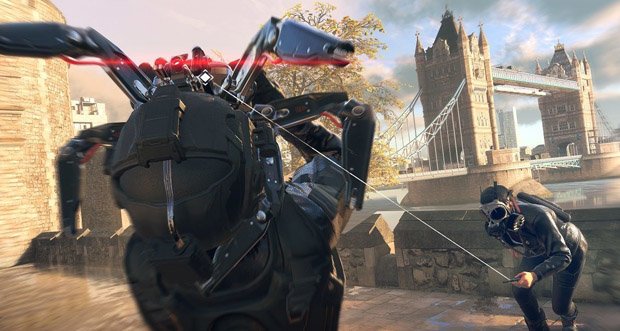 “”Play as anyone” is a big innovation, allowing you to literally pick up anyone you see,” Crooks explained to us.

“It’s a world first and obviously there’s a lot of technology that goes into that. We have buckets of script, we have lots of different actors, lots of animation technology and for voice modulation.

“It’s a very, very, very crazy foray and it came out wonderfully. Every character feels different. Everyone has unique traits, and has memories about the world and what they do. Unique schedules, unique lives, and that comes across really well.”

When the final game is in people’s hands it will be interesting to see just how far this system will go.

There will obviously be limitations in place, though the prospect of immersing players in a virtual world that not only looks but “feels” alive is an exciting one that Ubisoft hopes to explore in the coming years.

Of course, we couldn’t sit down with a lead member of the Legion team without talking politics. 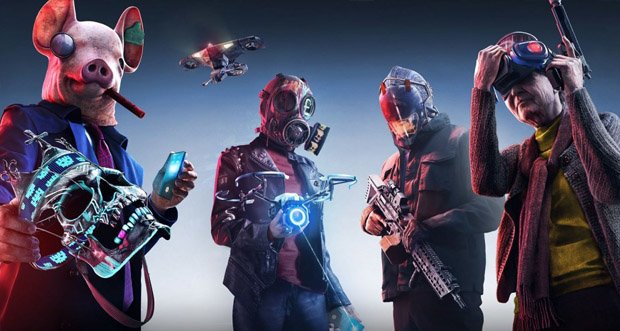 There have been heated discussions about video games and their use of political themes and imagery – more specifically, how developers tend to avoid taking a political stance.

“In Watch Dogs Legion there are themes such as the backdrop to Brexit and social problems like oppression from private militaries etc. that all contribute to our in-game world.

“They present a very strong backdrop that’s engaging for the player but ultimately it’s still a work of speculative fiction and we have to look at things that inspire us. Like any other media, I think it’s important to allow teams such as Ubisoft to express themselves in that way. From our perspective, that is very important to us.”

In short, Crooks argues that developers should be able to use political themes to inspire their games without necessarily needing to take a stand or convey a definitive message.

With that said, Watch Dogs Legion and its forebears have been very clear in their anti-authority, anti-surveillance stances.

Whether this sequel will make more references to Brexit and our own current climate here in real-life Britain is something a number of prospective players will be waiting to see when Legion launches on PlayStation 4, Xbox One, and PC next year.