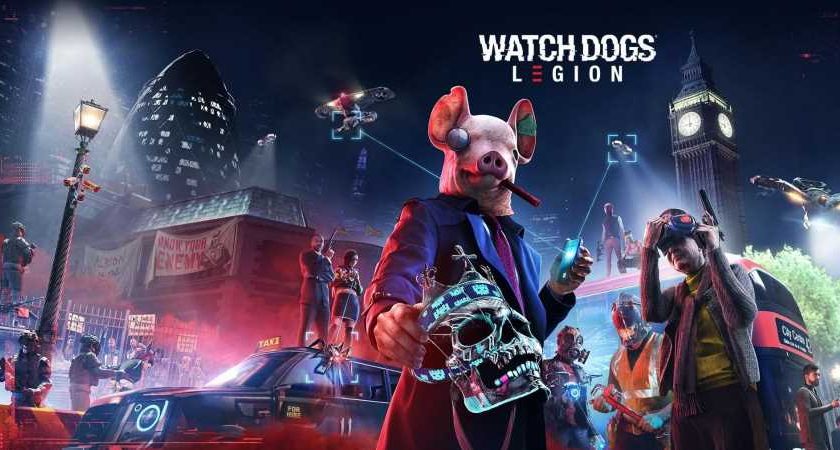 After a bit of a delay, Ubisoft has finally brought the Online Mode to Watch Dogs: Legion on Xbox, PlayStation, and Stadia. Unfortunately, the Tactical Ops game mode won’t launch until March 23, and the news is even worse for PC players – which has seen the entire Online Mode delayed indefinitely.

Ubisoft celebrated the partial arrival of Watch Dogs: Legion’s Online Mode with a new launch trailer. You can check out a bit of the multiplayer mayhem below:

“Experience the all-new Watch Dogs: Legion Online Mode for free,” Ubisoft announced. “Play with your friends in co-op missions, take on new Tactical Ops, and compete in the Spiderbot Arena. Build a team online and suit up to take back London. Online Mode launches today on consoles; coming soon to PC.”

Last November, Ubisoft made the decision to delay Legion’s multiplayer mode into 2021. Instead of bringing new content to the dystopian adventure, the team wanted to focus on fixing the litany of bugs plaguing the game. Now that those are – for the most part – taken care of, the team is ready to bring the Online Mode to the masses.

While it’s great to see the new content finally arrive on Xbox, PlayStation, and Stadia, it’s no doubt disappointing the team has once again delayed the content for PC players. The same goes for Tactical Ops – which won’t be arriving on any platform until at least March 23.

Watch Dogs: Legion’s multiplayer is hoping to breathe new life into the game, giving you a chance to team up with your friends for co-op adventures, or take up arms against them in tense PvP showdowns. Best of all, the game is expected to add more content throughout the year, giving you a good reason to keep coming back to its futuristic version of London.

NEXT: Microsoft Will Host Livestream To Discuss Bethesda Acquisition And What It All Means