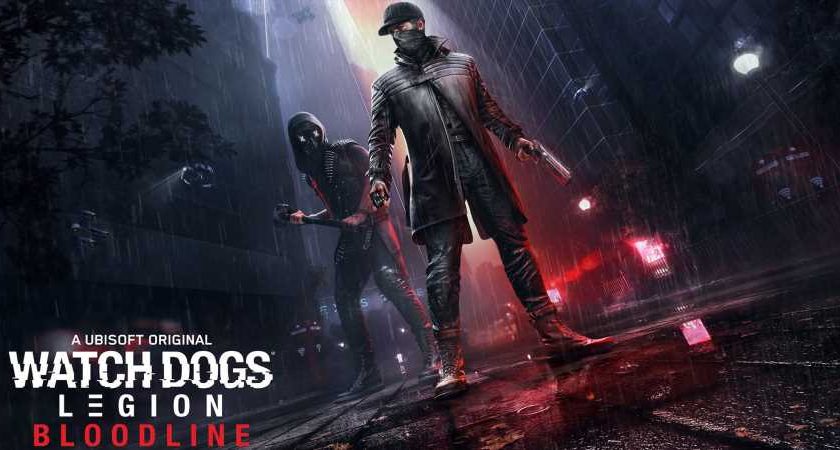 Ubisoft showed off a brand new trailer for Watch Dogs Legion’s Bloodlines, and confirmed that the DLC will be coming July 6.

During the pre-show for the Ubisoft Forward showcase, Ubisoft showed a new trailer for Watch Dogs Legion, revealing a release date and showing off some new gameplay.

The trailer shows Aiden Pearce arriving in London, where he’s been contracted by Jordi to break into Broca Tech. Aiden is shown running into his nephew Jackson, who was a key part of the first game’s narrative and is all grown up in this footage. Wrench is shown to be looking for the same device, which causes Aiden to be captured and forced to hunt him down.

Brief glimpses of Aiden and Wrench’s gameplay styles were also shown within the trailer. Aiden has similar animations to his appearance in the first Watch Dogs and uses a pistol and baton, whilst Wrench uses a sledgehammer as his melee weapon. Wrench also has a custom drone that he can ride and flashbang grenades. Watch Dogs 2 fans will notice the drone you had to collect from that game making an appearance here towards the end of the footage.

Ubisoft confirmed that the DLC will be coming July 6, and reiterated that it is included as part of the game’s season pass. Bloodlines is a completely separate story episode from the main game.