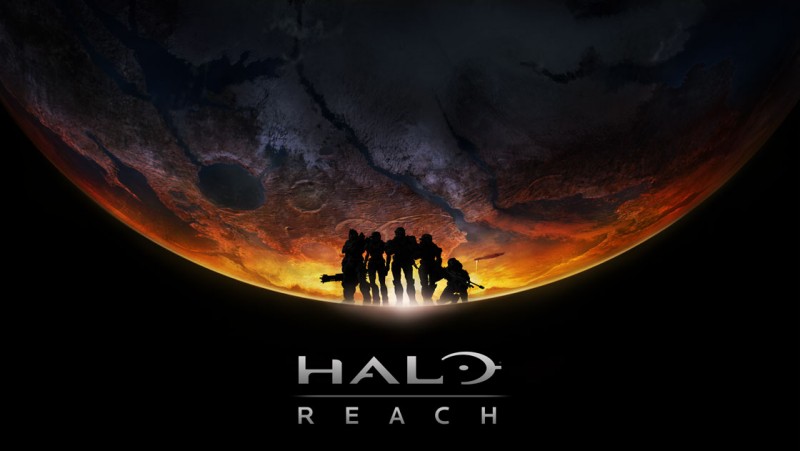 Back in March, 343 Industries announced Halo: Reach would be coming to the Master Chief collection later this year. It also announced the collection would be headed to PC via Steam for the first time. This week, the developer showed off what putting those two things together looks like.

343’s latest social stream featured a trio of developers from the studio playing about an hour of Reach on Steam, showing off various improvements like the move to 60fps, 4K textures, and, most notably on the platform, the game’s mouse-and-keyboard support. The game looks great for a 2010 title and runs fairly consistently, if the stream is any indication of the final product.

This demo will also be at E3 this year, so if you’re attending, you’ll have the chance to play around with it for yourself.