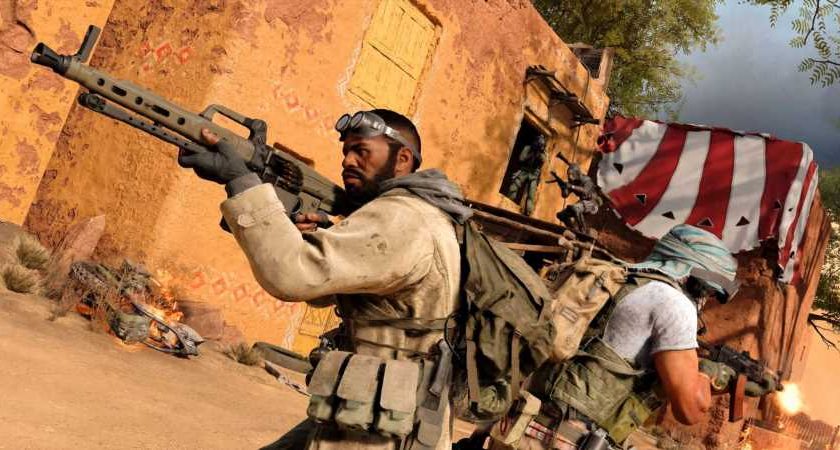 Surprising no one, Warzone’s newly introduced Season Four light machine gun, the MG 82, is set to be nerfed in an upcoming patch. Raven Software delivered the news on Tuesday afternoon in a Tweet, which included several additional changes that will be arriving in the next update to Warzone.

Maximum damage output for the MG 82 will be decreased from 30 to 29, while also its damage range will be cut by 20 percent, the patch notes read. The headshot multiplier will likewise be reduced from 1.3 to 1.2, and Raven Software also notes an increase in both vertical and horizontal recoil. Raven’s reasoning behind these alterations is mainly due to this minimal recoil factor behind the new LMG, allowing it to become “one of the most dominant weapons to land in Verdansk” at the outset of the newest season.

RavenSoft also specified in the Season Four patch notes that it “will be keeping a close eye on the Nail Gun,” itself already a well-beloved meta SMG on the battlefield. The team noted how the brand new Black Ops weapon is killing “about a bullet faster than we would like,” thus making it the second Season Four target to be potentially nerfed behind the MG 82.

Assorted bug fixes are also on the horizon for Warzone, including skips not applying to gifted Battle Passes and required game restarts for some who were gifted the Battle Pass in order to unlock it. RavenSoft will also be working on fixing game crashes associated with some players using specific QBZ blueprints.

Season Four likewise came with a slew of interesting updates, such as a satellite and uplink station reconnaissance mini-mission, yet it also introduced a slew of major issues. Main among them has been the Salt Mine killing doors, which will be amended in this forthcoming update, in addition to an invisibility glitch made possible via Warzone’s armored trucks.

Thankfully, these and many more changes will be arriving soon for Warzone players, and Season Four’s Ground Fall limited-time event can continue without a hitch.