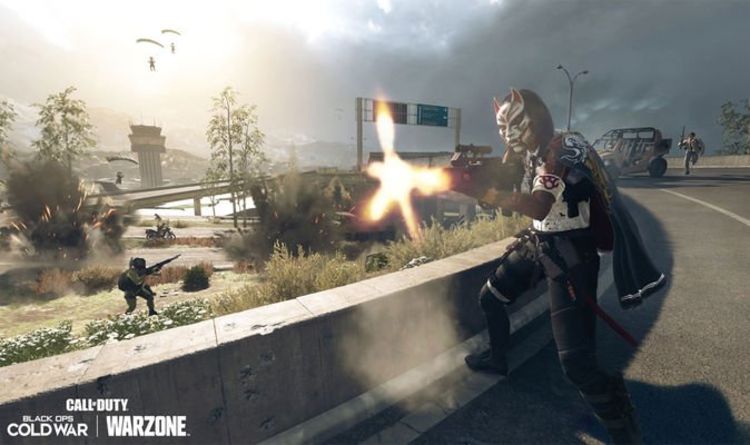 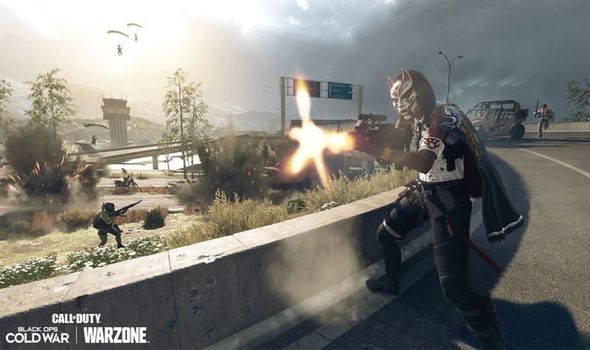 Having provided a schedule for when each game would be patched, some last-minute changes have been made to the Warzone Season 5 release.

Call of Duty Black Ops Cold War was supposed to be the first game to receive the new update, followed by a Warzone update time scheduled for August 12, 2021.

However, Activision has shot past its original timeline, meaning that Call of Duty Cold War has not received its Season 5 update.

And gamers have also noticed that that timer in the current Cold War Season 4 Battle Pass now states that there is an extra 24-hours.

So does that mean that Call of Duty Warzone Season 5 has been delayed?

WHEN IS CALL OF DUTY WARZONE SEASON 5 COMING OUT?

For now, Activision has not confirmed any changes to its original schedule for its big launch this week.

And this means that unless something is revealed, the Call of Duty Warzone Season 5 update time is still set for 5am BST on Thursday, August 12.

However, while the Warzone patch for Season 5 might arrive in the coming hours, that doesn’t mean the new content will go live at the previously announced time.

A delay looks very possible, meaning that Call of Duty Cold War and Warzone Season 5 could start later than August 12.

The other big difference is that Black Ops Cold War looks set to be updated at the same time, meaning that there could be some server issues.

The good news is that PS4 gamers can preload the patch right now on their consoles, meaning they can avoid any queuing issues in the coming hours.

“Having emerged from the shadows with a direct assault on the Ground Station in South Africa and the de-orbiting of an American satellite constellation, Perseus continues their offensive.

“Wraith hands off Dragovitch’s data, stolen from the Soviet facility on Mount Yamantau to a mysterious operative, along with details of the next phase of Perseus’s nefarious plan.”

More news is expected to be shared by Activision in the coming hours if anything changes regarding the launch of Warzone Season 5, including a release date delay.

And we will make sure to add it to this article as soon as we learn more about any updates to the schedule.

Four new weapons have been confirmed to be joining the Warzone and Black Ops arsenal, some of which will be available to wield on Day One of Season 5.

However, as they will be tied to Battle Pass progression, many will have to wait until they have reached the correct level.

The two guns available to wield on August 12 include the EM2 Assault Rifle and the TEC-9 SMG, with Activision also confirming a melee addition too.

CANE: Melee Weapon – The Cane is a bludgeoning tool that is classy as it is deadly. Give your enemies a proper sorting with a quick swing from this new melee weapon, which can knock them unconscious after a crack upside the bonce.

The Marshal will also be available to unlock during Warzone Season 5 but is not expected to appear until September.