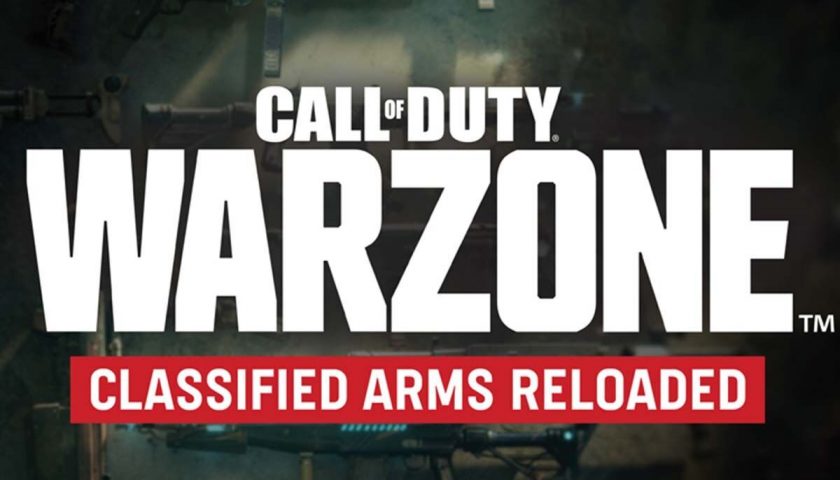 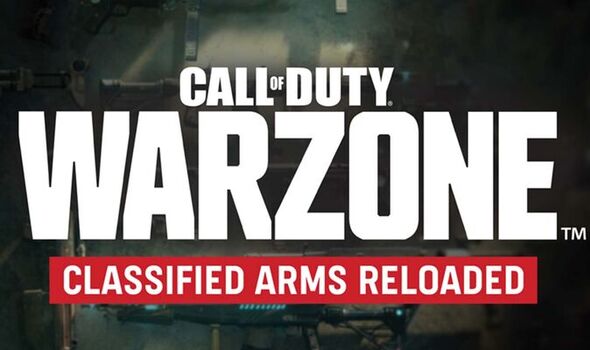 While for Xbox players the Warzone season 3 Reloaded patch is expected to mark the return of the 120Hz mode for next-gen consoles.

Ahead of the release of the major new COD patch Activision Blizzard has revealed some of the changes coming to Call of Duty Warzone and Vanguard.

Remember that rumbling and creaking beneath Caldera’s surface before Season Three’s launch? Those were the rickety mine carts being rediscovered by intrepid explorers, who were busy opening a new way to get around the island!

Developed by Toys for Bob, this new Underground Transit System features 14 access points, indicated on the Tac Map and minimap by a silver “vault door” symbol.

Keen surveyors of Caldera during Season Two already know where seven of these access points are, as they are the “hidden” Nebula 5 bunkers. The door to the mine-cart hub room can be found right after dropping into each bunker.

Scenario: you are in a dead sprint across the map when suddenly, a sniper from 300 yards out starts taking pot shots. Somehow, one connects to your head, and you’re out of the game.

Serpentine, the new Perk arriving from Vanguard, hopes to remedy this without completely leaving marksmen out to dry.

In addition to new Perk Satchels, which will now appear on Rebirth Island along with Caldera, Warzone will add three new items to its loot pool in Battle Royale modes: the Gulag Entry Token, Redeploy Extraction Token, and Speed Boost. There will also be a new Field Upgrade – the Radar Jammer – to be added in all modes’ item pool.

Check your Tac Map or minimap to see where these areas are and decide whether to set a course for fortune and frequent fighting.

Champion of Caldera LTM for Warzone

This year could arguably be a strong one for Warzone solo players, with Rebirth Resurgence Solos being a fast-paced variant of the traditional Battle Royale free-for-all, and Caldera Clash being an awesome place to level up weapons.

With Classified Arms Reloaded, Solo players will get another high-intensity limited-time mode and – as the name suggests – fight to become the Champion of Caldera.

Launching on the first day of Classified Arms Reloaded, Champion of Caldera features 150 maximum players and a single, continuously closing circle in a Battle Royale-style fight for survival.

Beenox presents the next phase of Rebirth Island, continuing the narrative that our Operators – you, those who helped build it up through Rebirth Island Reinforced – helped us craft since its launch back in 2021.

In Call of Duty: Vanguard, Classified Arms Reloaded will bring Sphere, a new small Multiplayer map featuring an underground weapons lab hidden beneath the façade of a coal mine.

The masked fighter and folk hero Kim Tae Young is deploying just in time to link up with her squadmates Mateo and Florence, complete with her own 20-level Operator XP progression that leads to several Operator Skin unlocks and other rewards.