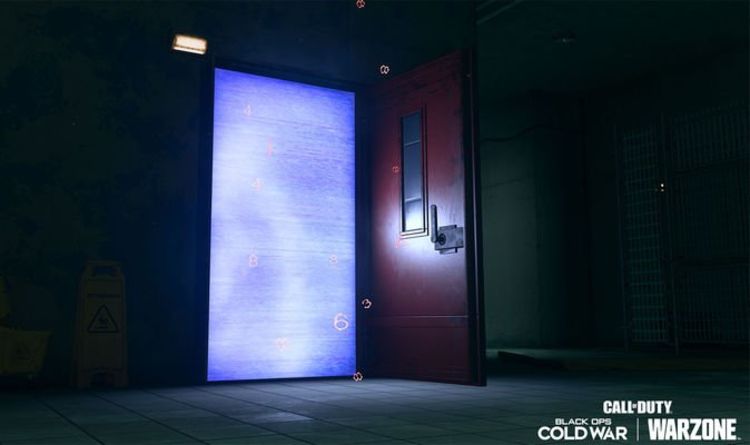 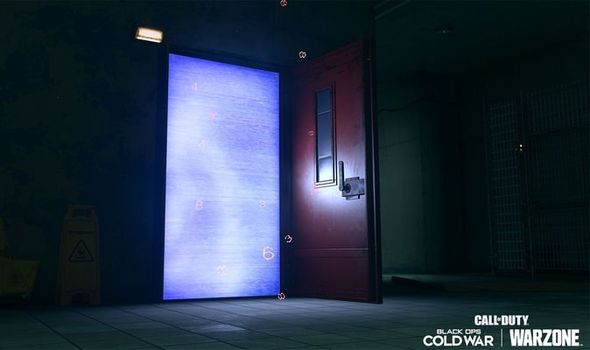 Developers Raven Software have confirmed all the big changes being made as part of Call of Duty Warzone Season 5.

This included a full rundown shared via Warzone patch notes, including the map tweaks being made across Verdansk.

New Mobile Broadcast Stations will be appearing as new Points of Interest across the map but not at fixed positions.

A message from Raven explains that they might play a much bigger role during the season, telling fans: “These POIs can be found in a variety of locations in Verdansk, differing from match-to-match to keep one area from being signal boosted by the rewards they offer.

“See what they’re all about by going closer to them, but be sure to keep your head and tune out the broadcast each one emits.

“Beware of the Red Doors sending you to unexpected locations other than the main room. This may have something to do with those Mobile Broadcast Stations seen around Verdansk.

Meanwhile, the Gulag is being replaced with a new level based on the classic Black Ops II map, with the layout comprised of the main speedball arena.

Unlike older patches, Raven has only made some small tweaks, while also adding new weapons to the roster.

According to the patch notes, two new weapons unlock challenges are going live on August 13, including for the MG 82: Light Machine Gun, and the C58: Assault Rifle.

Further news can be found below as part of the Call of Duty Warzone Season 5 patch notes:

The TEC-9 is a unique weapon, in that it sports two muzzles that alter its fire type. When properly equipped, the TEC-9 is highly effective at enabling aggressive hip fire play.