It seems not even Warzone can help but join in on the Halloween spirit, as part of the Haunting of Verdansk event has added a brand new Pumpkin Punisher assault rifle to the game. This legendary blueprint will trick out your rifle in an orange sheen, complete with a sinister smile to truly frighten your foes. Just like a kid on Halloween night, you’re going to have to go trick or treating if you want to add this and all the other spooky rewards to your collection. Here’s how to unlock the Pumpkin Punisher in Warzone.

How To Unlock The Pumpkin Punisher

Rather than unlocking the new Halloween-themed rewards in a similar way to normal cosmetics, you will need to track down the brand new Trick or Treat boxes that have appeared all over the map. There are 16 of these boxes to locate, and each one will unlock a new holiday-themed reward. But unlike regular trick or treating, it is you who is at risk of getting tricked. The box may contain one of the new rewards, but could also have a trick up its sleeve in the form of a jump scare. 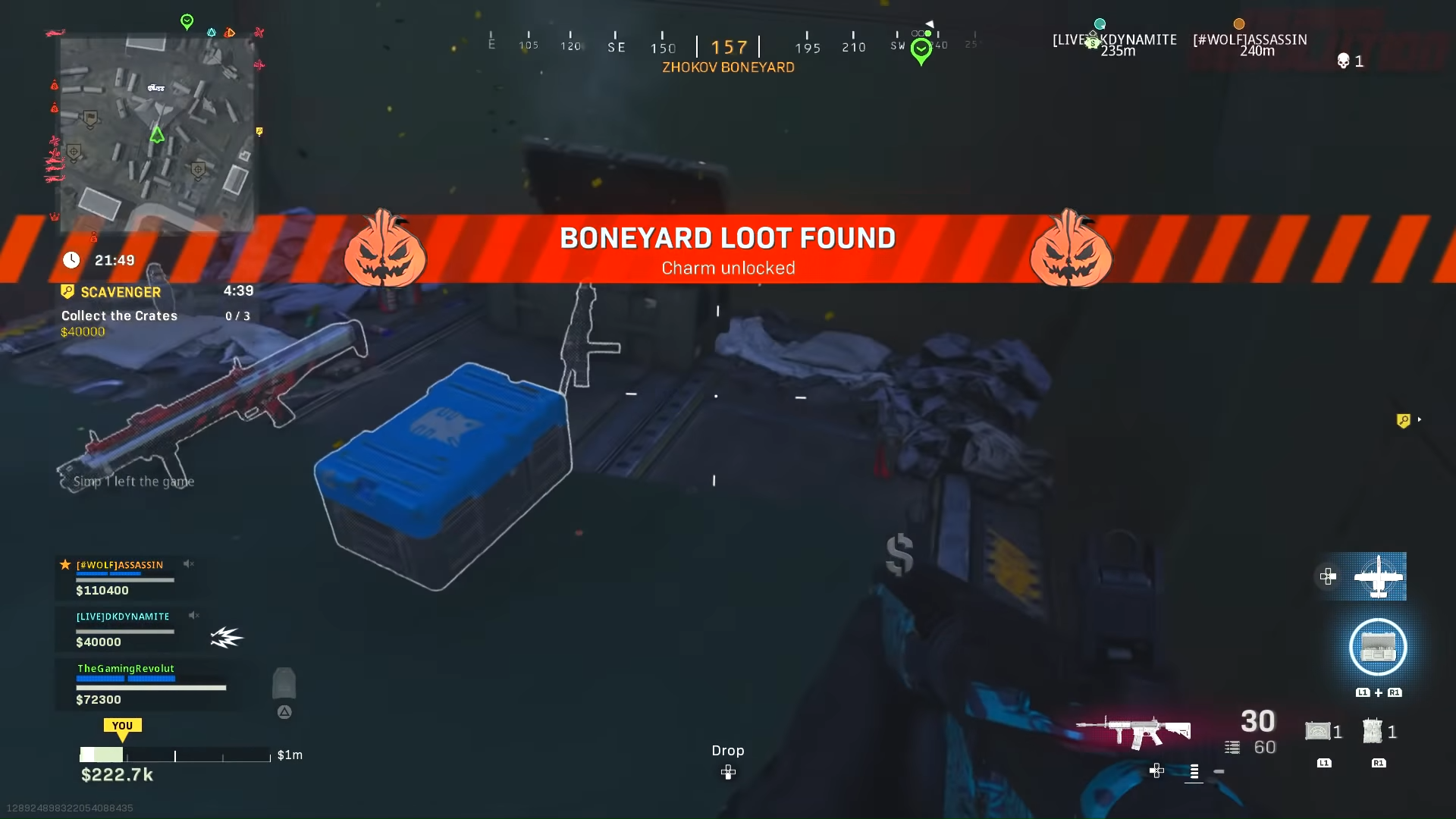 If you want to get the Pumpkin Punisher you’re going to need to get a treat out of all 16 boxes, which can only be accessed during real battle royale matches. If you get tricked, that box doesn’t count, so you’ll want to go back in the next game and try again. Thankfully the game will keep track of which boxes you’ve looted with a handy checkbox to the left of your map.

The last location, Train, will be one of the more difficult due to the nature of the train moving around the map. Once you have all 16 boxes looted, the Pumpkin Punisher will unlock as one final reward.

Next: Warzone: Everything You Need To Know About New LTM Zombies Royale 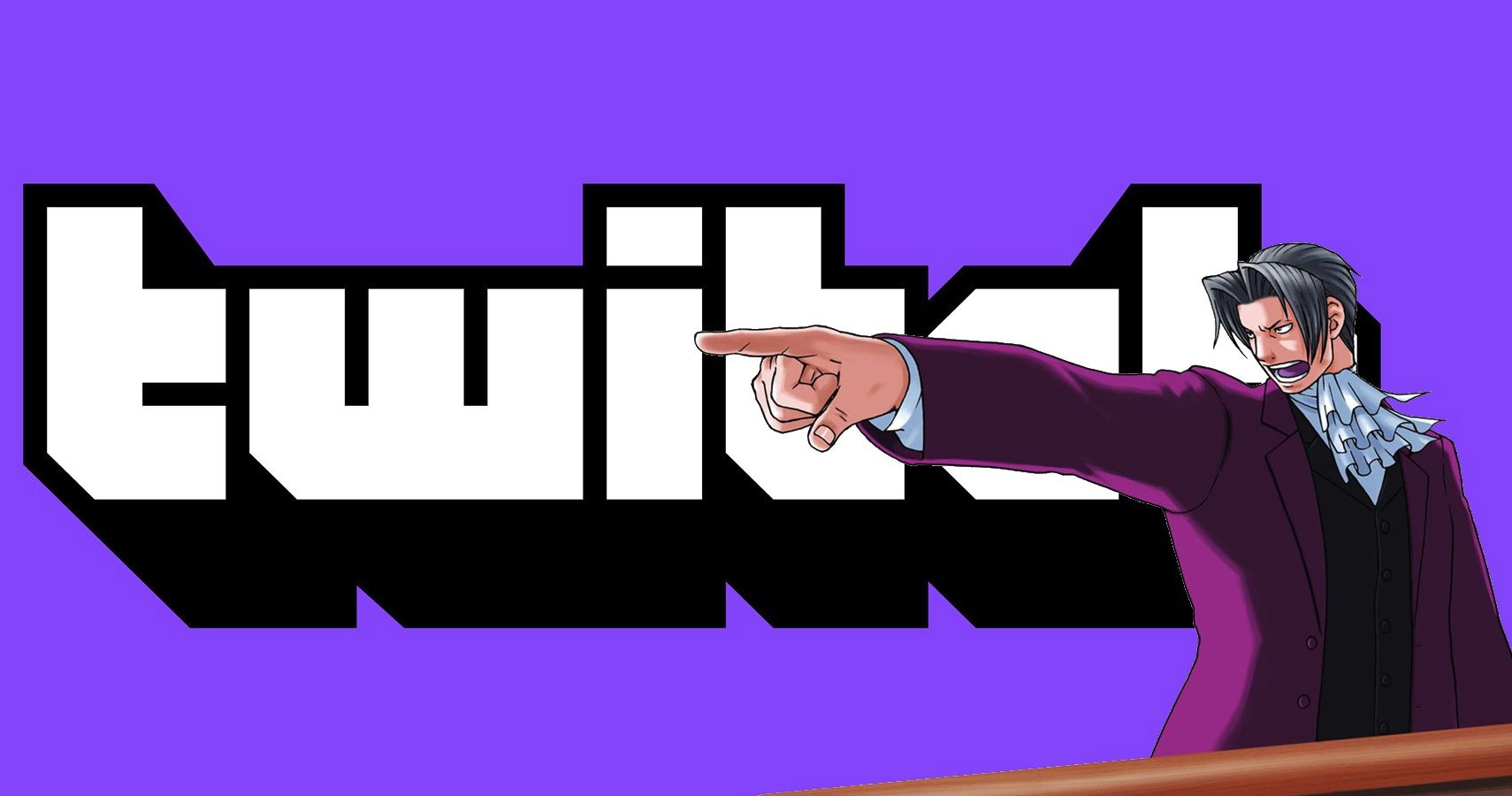 Online Roleplaying Community Platform Role Opens For Early Access
We and our partners use cookies on this site to improve our service, perform analytics, personalize advertising, measure advertising performance, and remember website preferences.Ok