The developers at Activision have done it again and inserted another complex and mind bending puzzle into Warzone. This time centered around the new subway system, this multi-step Easter Egg is one of the most deadly yet, but the reward of a brand new Firebrand Bruen will make all those deaths worth it. That’s assuming you’re actually able to complete all the tasks in the first place. It’s time to pay a visit to City Hall, catch the subway, and pick yourself up a brand new gun with the help of our guide.

How To Unlock The Firebrand Bruen In Warzone

If you’ve been doing any of the COD Easter Eggs in Warzone, or even as far back as Black Ops and the zombie Easter Eggs, you should already be prepared for a cryptic, difficult, and downright frustrating series of steps in order to complete this puzzle. The good news is this isn’t quite as bad as the others, but does have a higher chance of you dying in the process. 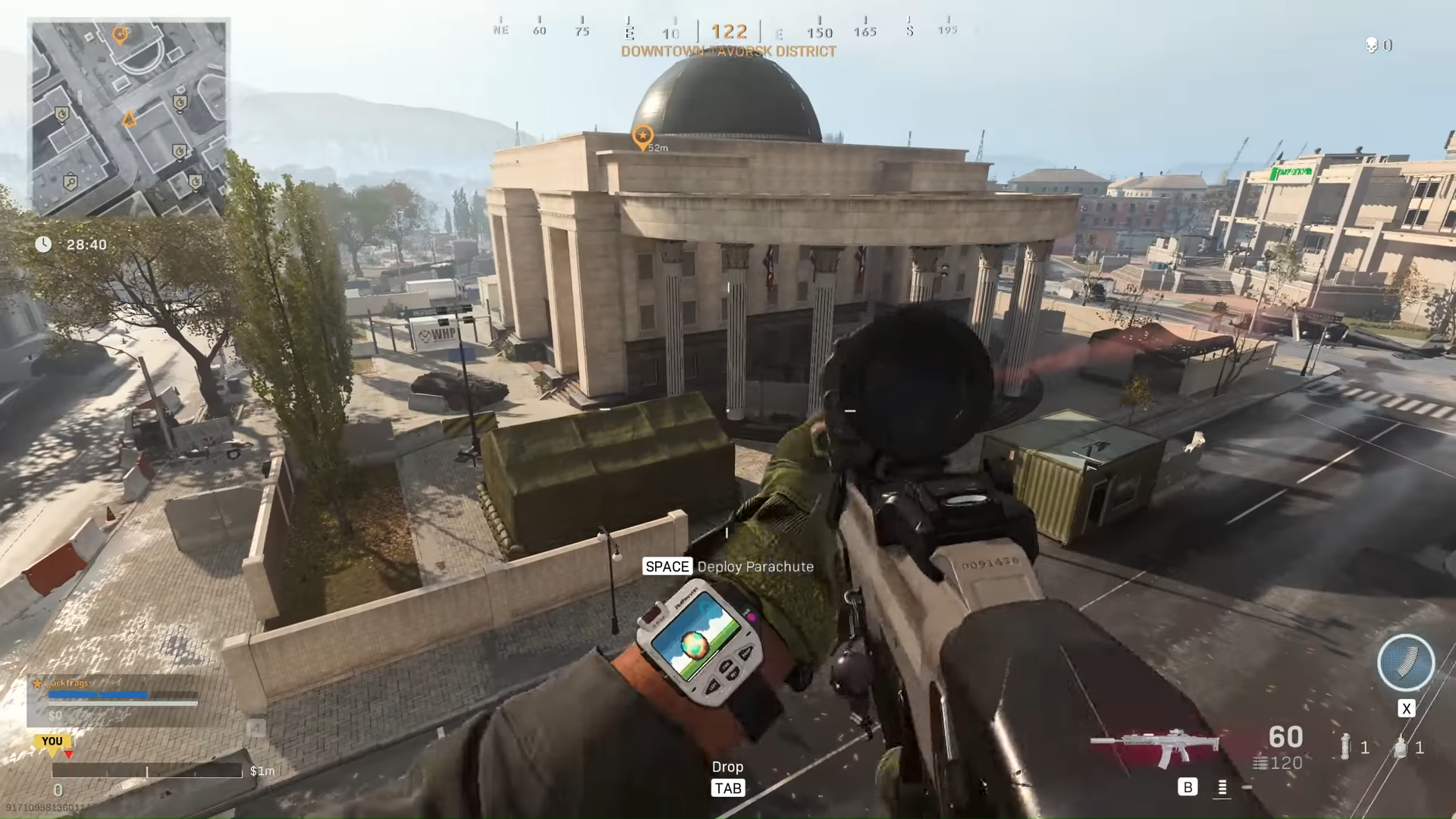 When you’re ready to begin this quest, make your drop onto the City Hall building in Downtown. You’ll know it by the big dome on the roof and pillars out front. Land and get inside as quick as possible. Once you’re in, find a little keypad on the wall behind the reception desk and enter the code: 2179. This will cause all the doors in the building to lock, which will prevent other players from coming in and interrupting you, but also the room will start to fill with deadly gas.

From the time you put the code in, you have around two minutes to complete the next part of the puzzle. This involves finding six pictures hung around various rooms and collecting the numbers printed below them. Unlike the first code, these numbers will all be randomized, so you’ll need to search out the pictures and either remember or write down your specific numbers.

Once you’ve collected all six numbers, go to the blue computer screen and activate it to see parts of the images you just looked at, along with either a positive or negative number. You will have to quickly add or subtract those numbers from the number associated with that image and write them down. There will only be four pictures in the sequence, so you will be left with a four digit code. 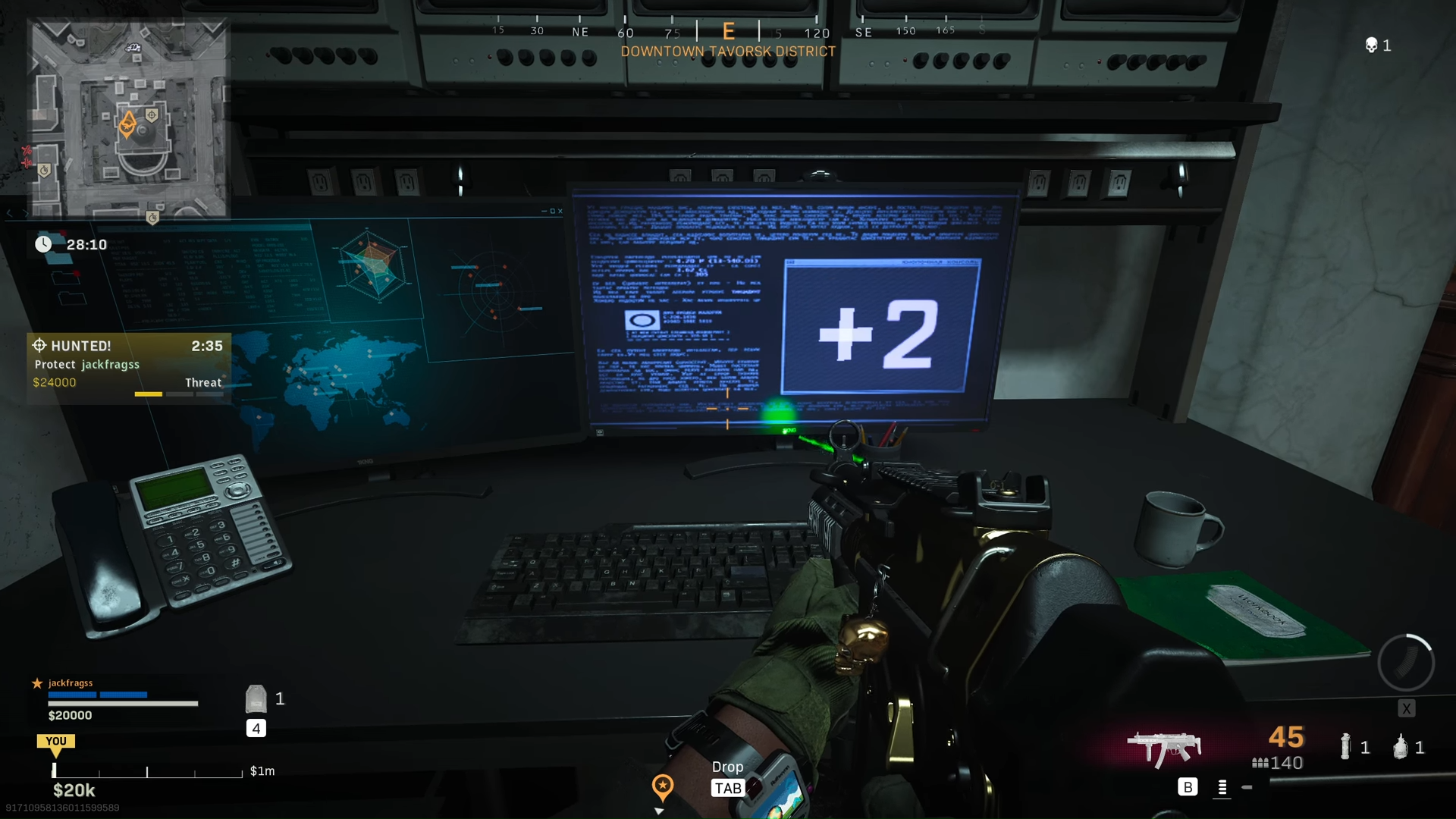 The keypad you are given, though, doesn’t appear to have any recognizable numbers at all. How it works is that each key is just half of a number, so you’ll need to first enter the top half of the four number code first, then the bottom half in order. It will be tricky, and even worse knowing you’re on a time limit, so just try and focus on one half of the numbers at a time. 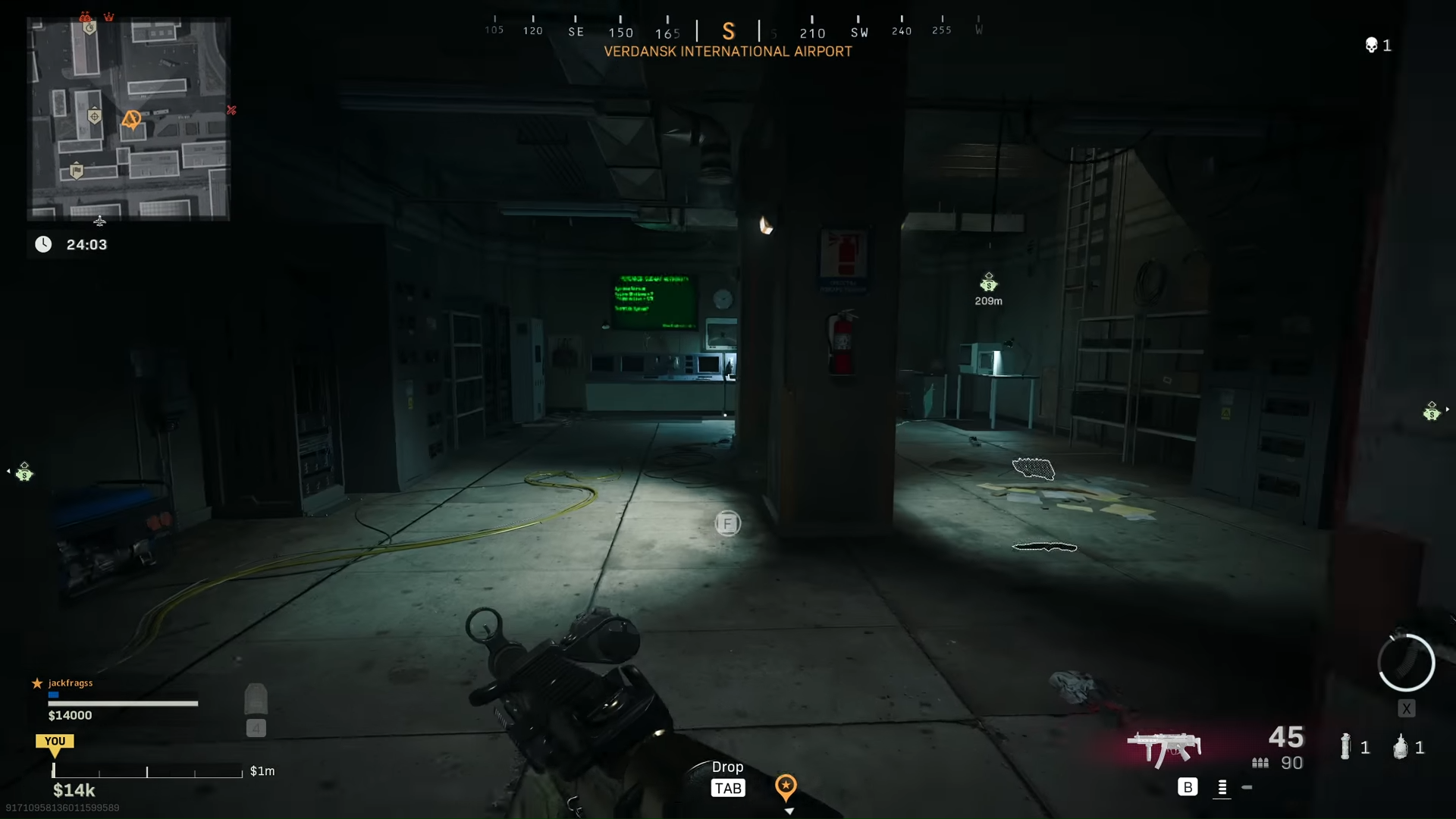 If you’re fast enough to enter the code in time, your next stop is going to be the subway station at the Airport. Head down the stairs, through the doors, and you will be able to interact with the console below the green screens to call a special train to the station. You’ll know you’ve done everything right if the destination board reads “Maintenance” instead of any of the usual subway stops. Hop aboard and ride to the secret station full of orange crates, great loot, the Specialist Bonus that gives you every perk in the game, and the Firebrand Bruen behind the double doors on a table. 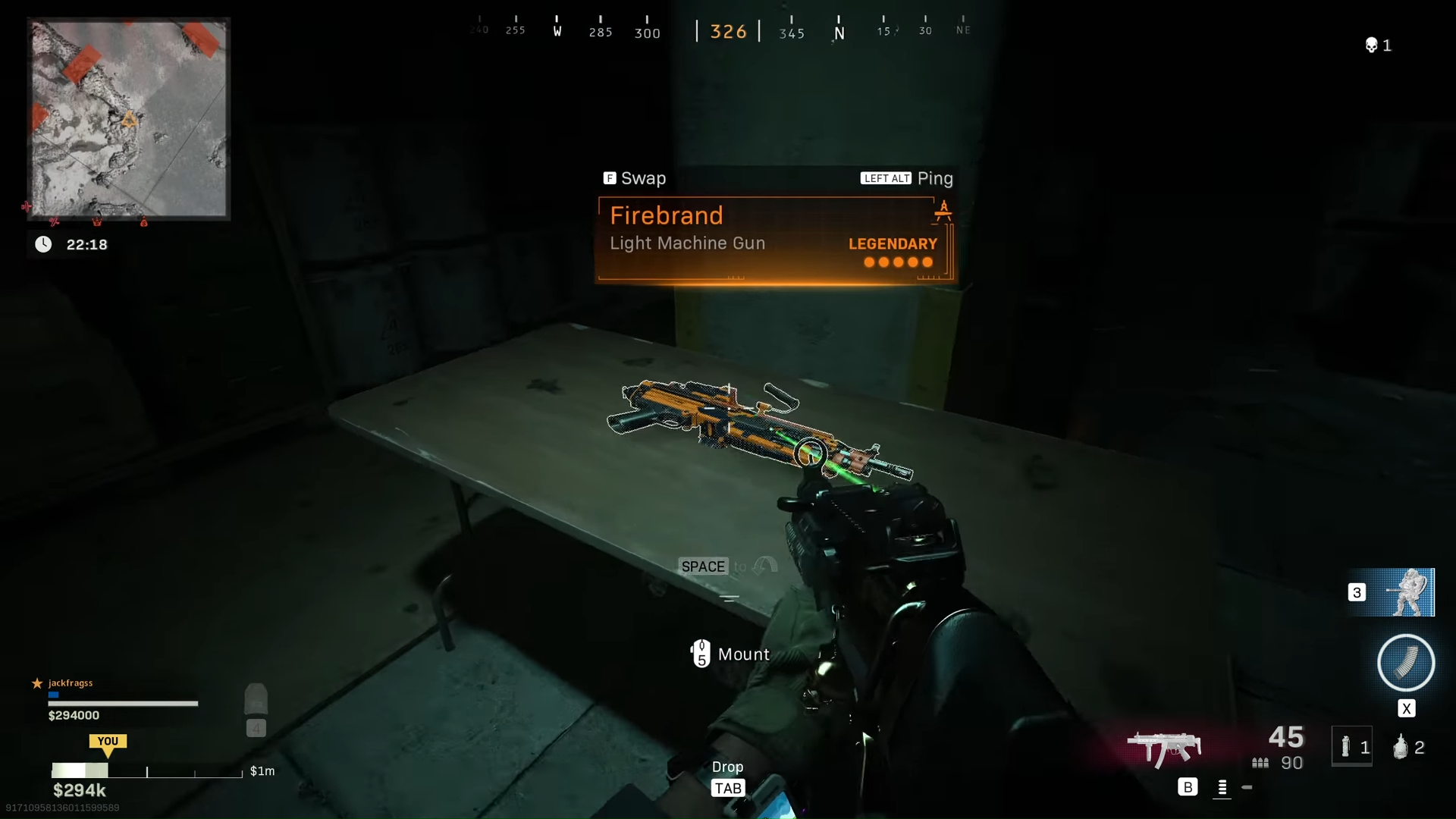 Once you’ve collected everything you can, interact with the similar looking console here to direct the train to bring you back into the fight.