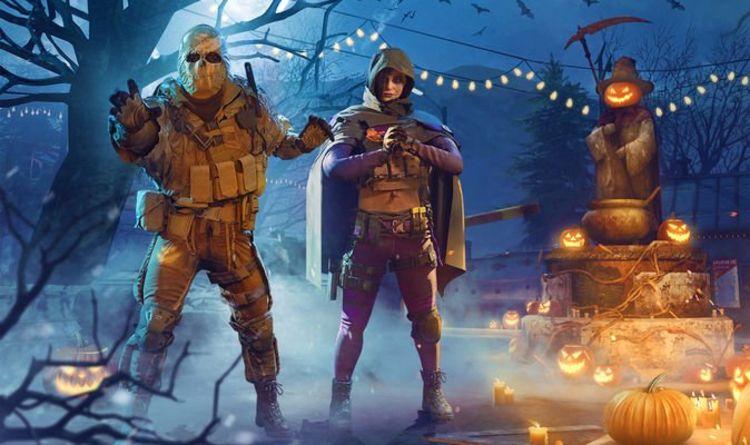 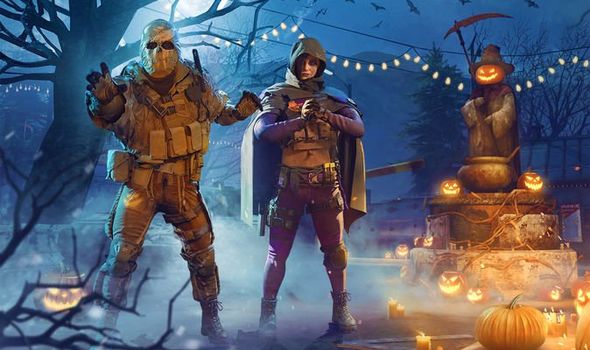 Ghostface is available to buy in Call of Duty Warzone as part of the current Haunting event, and the spooky outfit is just one of a number of crossover skins that can be unlocked now and played in one of the new Halloween modes.

Available in the Store from October 19 through November 18, 2021, Ghostface arrives in a stacked horror-themed Bundle as part of “The Haunting” event in Warzone and Black Ops Cold War. This is your opportunity to play as Ghostface before the return to cinemas in January 2022, when Paramount Pictures and Spyglass Media Group will bring back the classic film series that defined the ‘90s for meta horror.

Meanwhile, Ghosts of Verdansk is the big event and follows the rules of last year’s Haunting; Avoid being turned into a ghoul, take down players to return to the waves of humans left on the map if you’re eliminated.

And the new horror skins are not the only crossovers and Halloween events gamers should know about.

Later this week, Call of Duty Mobile Season 9 begins and it includes a lot of new spooky gear to unlock.

Call of Duty Nightmare goes live on October 21 at 5 PM PT and here’s what’s being planned for the new Battle Pass and modes:

At Tier 14, unlock the new Tak-5 Operator Skill; use the ability in the heat of battle to heal your team and top them up with extra health. Get your hands on the new Swordfish functional weapon at Tier 21. Other free tier items include the Striker — Covenant, the Charm — Cymbalism, and more.

Get the Battle Pass for the chance to earn all of the content available in the Nightmare stream. Terrify your foes with Halloween-themed Operators like Artery — Nosferatu; Rott —Tomb Bound; Iskra — Arachnis; and Nikto — Scarecrow. Up the stakes with frightening Weapon Blueprints like the Epic Swordfish MK2 , PP19 Bizon — Haunted Haystack, Peacekeeper — Spine Rattle; and more.

Hovec Sawmill: First introduced in Call of Duty®: Modern Warfare®, Hovec Sawmill takes Operators to the deserted village of Kastovia. Battle around the flaming sawmill and watch for snipers as you traverse the map’s wide-open grounds.

Knock-knock. Trick or treat! Go door to door and try your luck. If you’re tricked, complete an in-game task to get your candy; if you’re treated, get the candy right away. Candy awards event XP, progressing you through the event track with milestone rewards along the way. Set your own room to trick or treat, and visit your friends’ rooms, too.