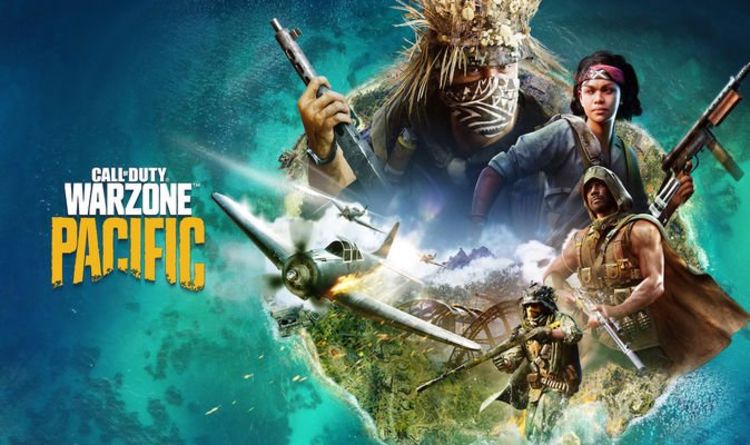 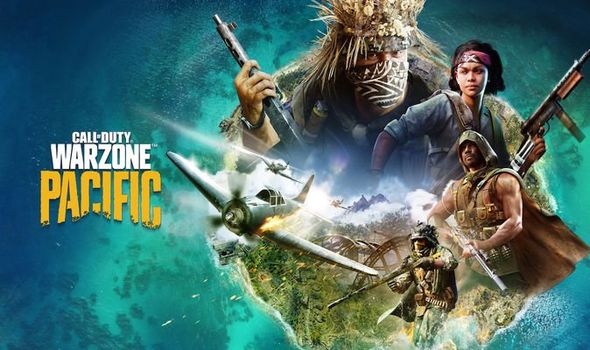 Call of Duty Warzone and Vanguard’s mid-season content is about to go live on all platforms.

The mid-season content update has a January 13 release date on PS5, PS4, Xbox Series X/S, Xbox One and PC.

While the updates are available to download now, the content itself will go live at 5pm GMT UK time.

The content update adds a new weapon, a new game mode for Warzone, a new Operator and lots more.

The new Operator is named Isabella Rosario Dulnuan Reyes. Players can acquire the new character as part of an imminent store bundle.

As you can see from the patch notes below, the new weapon is a Welgun Submachine Gun, which is ideal for short to medium-range engagements.

Elsewhere, the new Warzone game mode is called Vanguard Plunder, where the aim is to earn cash.

You can see the Warzone patch notes below…

• Drop in now to reexperience Plunder with the WWII ruleset that you’ve seen across other Vanguard game modes – but this time where Cash extraction is no longer a given.

• The spoils of war are now in your hands, so take what’s yours!

• Fixed an issue that was causing crashes on the PlayStation 5.

• Fixed an issue with the Packed Powder Attachment where it was increasing Locational Multipliers.

• Fixed an issue with the Double Barrel (VG) where its Akimbo Gun Perk was not properly decreasing Damage.

• Fixed an issue with the Submachine Gun Alpha (VG) where its VDD 189mm Short Barrel was incorrectly affecting Locational Multipliers.

• Fixed an issue with the Assault Rifle Charlie (VG) where its SVT-40 PU Scope 3-6x Optic would envelop the screen while firing.

• Fixed collision issues with various elements across Caldera allowing Players to exploit/peek/shoot through them.

• Fixed an issue causing Players to return from the Gulag with an incorrect Loadout.

• Fixed an issue causing Players to get kicked from the Gunsmith screen while accessing Custom Loadouts during a match.

• Fixed an issue causing placeholder text to appear below cross-platform friends on the Social menu.

• Fixed an issue causing some Store Bundles to appear with the incorrect Rarity label.

• Fixed an issue preventing the “Get 3 Wins as Francis” Operator Mission from tracking progress.

• Fixed an issue causing the Match Summary button to not work.

• Fixed an issue causing Tactical Insertion to not appear in the Field Upgrades menu.

– Heavy full-auto SMG with lethality and range for short to medium-range engagements.

– Acquire Isabella via featured Bundles, set for launch during Season One.