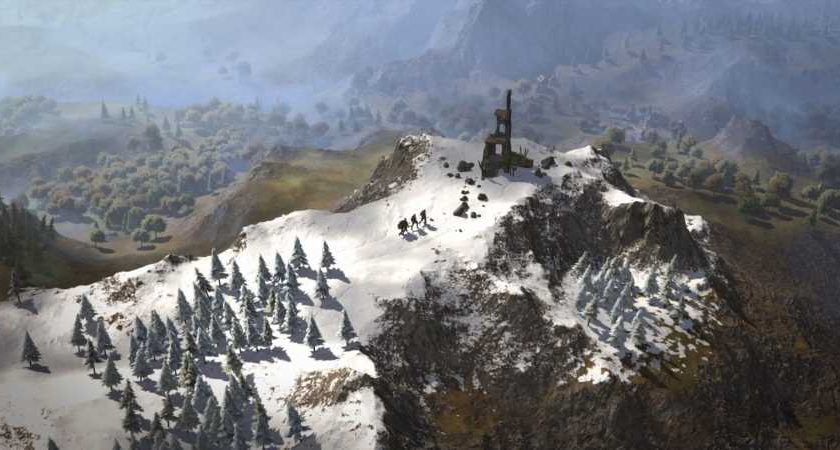 A brand new medieval RPG from Shiro Games called WarTales has been announced and is set to launch later this year.

Announced during the PC Gaming Show, WarTales is an open-world RPG that has you leading a band of mercenaries in search of wealth and fame. According to the game’s Steam page, WarTales takes place one hundred years after a devastating plague has destroyed the mighty Edoran Empire. Groups of mercenaries have thrived in the aftermath, stealing and killing as they please.

You take on the role of a leader of one of these groups who revels in similar activities as you traverse towns and cities whilst learning about the history of the world you plunder. WarTales has you engage with a variety of different enemies in turn-based tactical combat as you collect bounties and accept contracts. Throughout the game, you’ll be given the opportunity to recruit new companions with unique skill sets to make sure you have the upper hand in battle.

WarTales does not have a specific release date just yet but is set to launch in early access at some point later this year. As a result, the game is exclusive to PC and you can currently go and wishlist the game on Steam right now to make sure you don’t miss the release.