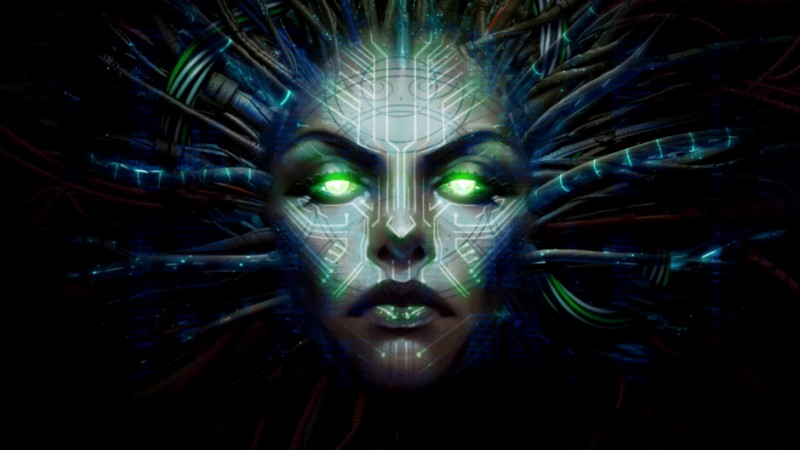 System Shock 3 has quite the troubled development history, chronicled in Part 3 of Game Informer’s Games Stuck In Development Hell feature, and it seems the game has been pushed even deeper into development hell.

In a new interview with VentureBeat, Deux Ex creator Warren Spector gave what sounds like will be his final comments in regards to System Shock 3, especially now that his studio, OtherSide Entertainment, is working on a new IP. When asked if OtherSide Entertainment’s work on the threequel had come to an end, Spector said there’s not much more clarification he can give at this point.

“We released a statement last year,” Spector told VentureBeat. “There’s not much more to say at this point. Tencent is taking the franchise forward. It’ll be up to them to say what they want to say. There’s not much clarification I can give you.”

This is the latest update in regards to System Shock 3, which was first spun up again in 2015 when Nightdive Studios, which is working on a remake of the first System Shock, bought the rights to the franchise from Star Insurance in 2015. Then, later in 2015, OtherSide Entertainment announced that it was developing System Shock 3 after getting permission from Nightdive Studios to do so.

Two years passed with nigh a word, and then, in March of 2017, Starbreeze Studios announced that it had signed a publishing deal with OtherSide Entertainment to bring System Shock 3 to PC and other platforms. Two more years passed after that, and then in 2019, we got a teaser featuring the evil AI, SHODAN. Since then, System Shock 3’s website has been transferred to gaming giant Tencent Holdings, as reported by Video Games Chronicle.

Do you think a System Shock 3 is needed? Let us know in the comments below!