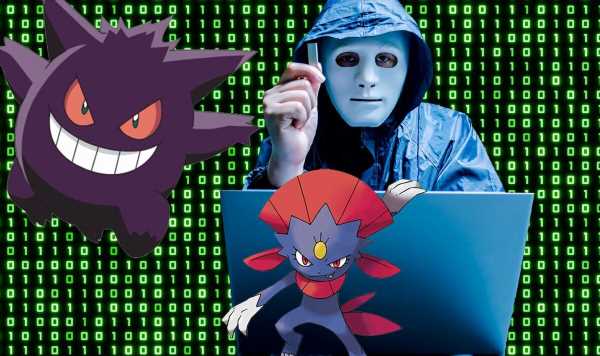 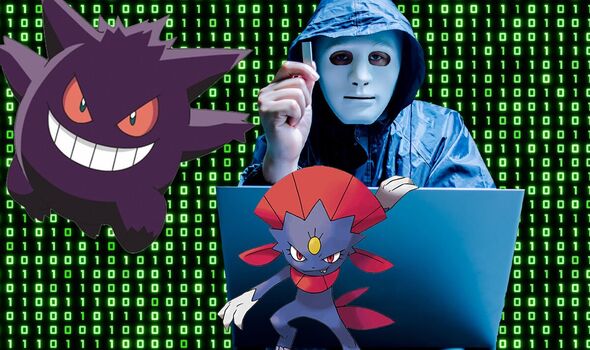 Scammers are targeting Pokemon fans with a fake NFT card game online. If you or your family members like Pokemon, then be careful not to trust a fake website posing as an official release. Despite a convincing name and marketplace, the “Pokemon Card Game” isn’t an official game endorsed by the Pokemon Company. Instead, clicking on the ‘Play on PC’ button  downloads malware to your computer.

As pointed out by PC Gamer, the fake website downloads a tool called NetSupport Manager, which gives hackers access to your PC.

The hackers are even using a Pokemon logo for the program file, making users even more likely to open the program once it’s downloaded.

Needless to say, running the file will open up your personal information to nefarious individuals.

That’s on top of file management and command execution, allowing the hackers to install additional malware and extract user information.

As ever, it pays to be careful when downloading programs to your PC, or when clicking links received by email.

The official Pokemon Trading Card Game is one of the most popular card games in the world.

Physical card collecting has been popular since the 1990s, with more collectors hunting down old Pokemon cards than ever before.

Indeed, some of the cards are extremely valuable, selling for thousands of pounds on auction sites such as eBay.

It’s another area targeted by scammers, who use the auction sites to sell fake cards to unsuspecting customers.