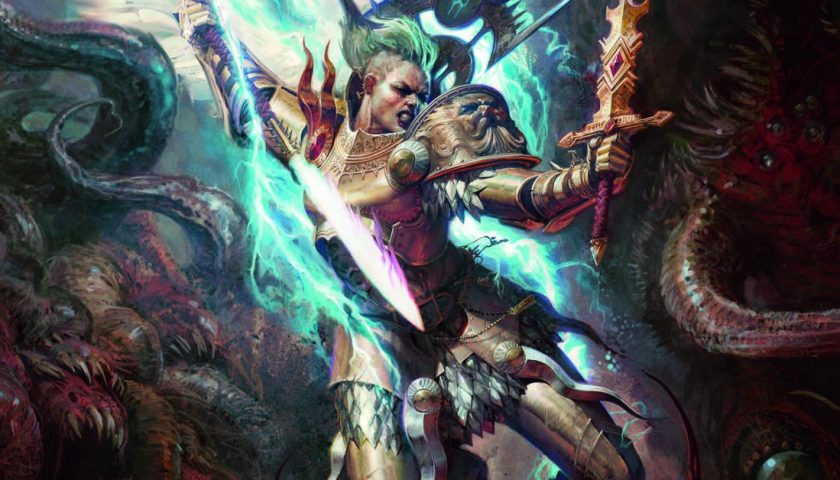 The original Age of Sigmar was released in 2015, and has since undergone one full revision already. This new ruleset will be sold as a standalone book and inside the Warhammer Age of Sigmar: Dominion boxed set, which goes up for pre-order on June 19. Retail release is set for July 3.

Copies of Dominion and the new Core Rules are with select reviewers at this time. Early impressions point to newfound prominence for hero characters and monsters. The document itself, while lengthy at 44 pages, also appears very well laid out. Sections are enumerated, which should make communicating about them and clarifying them in the future much more straightforward. The Core Rules also include plenty of sidebars that offer commentary and FAQ-like explanations alongside the vanilla language.

Expect more on this new, third edition of Age of Sigmar on Polygon soon.

The current starter set for Warhammer Age of Sigmar features many of the same units seen in Gasket Game’s next strategy title.