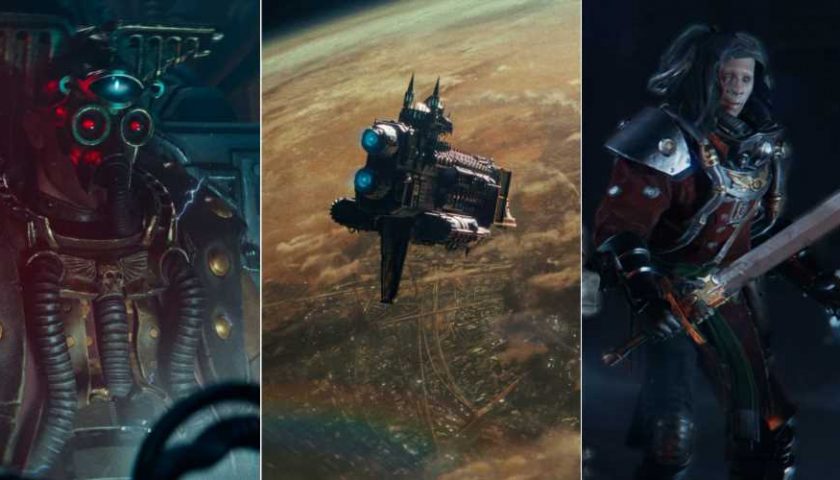 Psykers are an iconic part of the Warhammer 40,000 universe, so it's no surprise that they're playable in Darktide. Playing as a Psyker Psykinetic gives you access to the sorcerous powers of the Warp, with all the power and peril that such gifts entail. While you'll never lack for ammunition, overusing your power can lead to an untimely end.

Like the Marksman, Psykers excel at range. Their ability to deal heavy damage to single targets make them perfect for quickly finishing off Elites, but their long charge times and need for cooldowns means that they require protection. 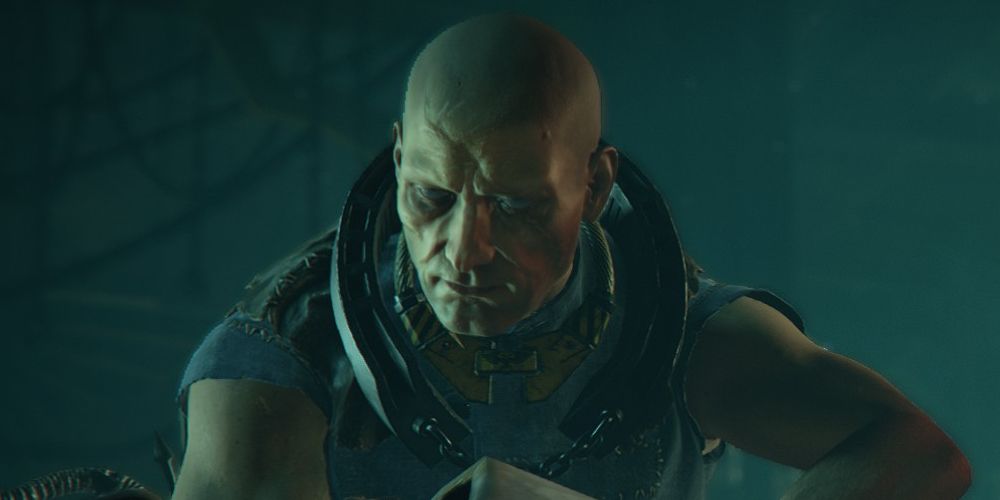 Psykers don't use normal weapons, instead focusing their energies through arcane items like staves. Their class abilities are centered around managing this frightening power. 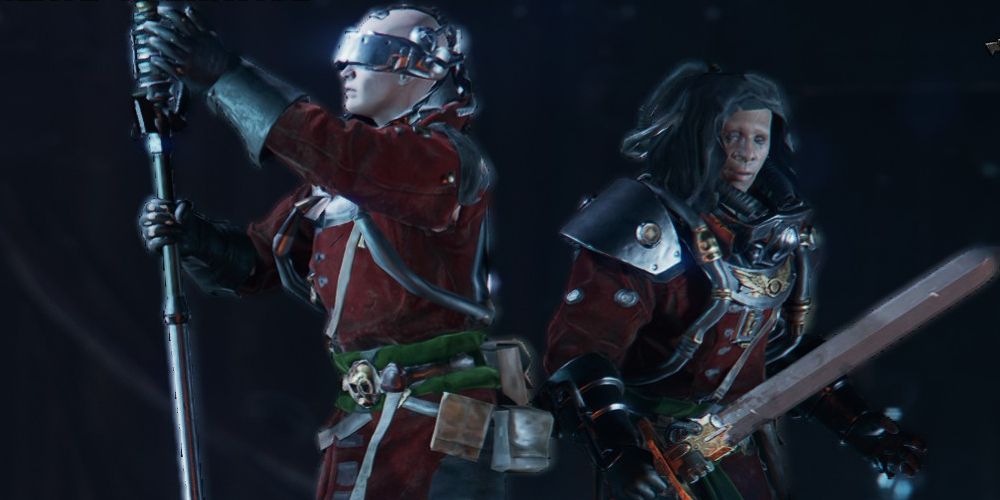 Every five levels, you'll unlock a new tier of Feats for your character. You can only have one of the three Feats on each tier active at a time, but you can switch between them at no cost between missions. 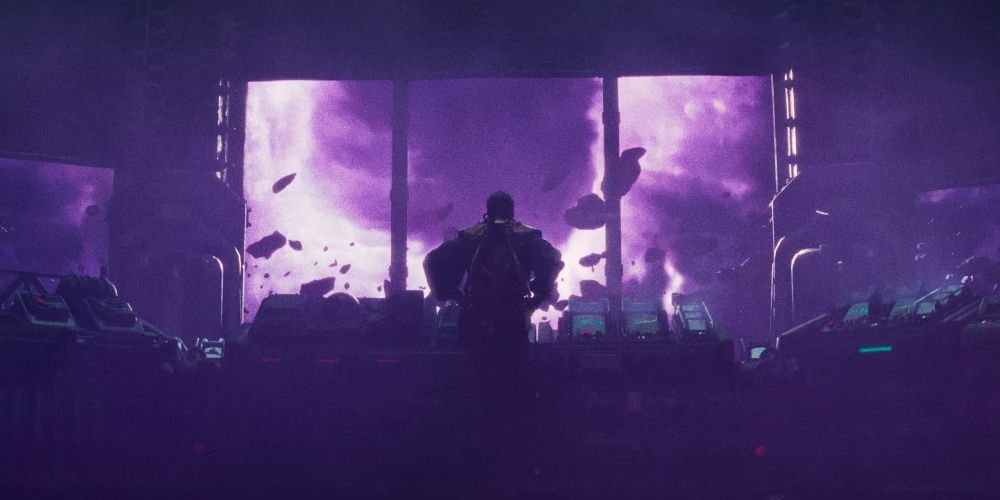 The Psyker's role on the team is to provide supporting fire to melee characters and deal heavy damage to Elite enemies. If there's no Marksman on the team, you'll also be calling plays since you'll have the best visibility over the battlefield.

You don't have as much Toughness recovery as the other classes, so it's important that you stay out of danger as much as possible. Psykinetic's Wrath can help with this, as it is more effective than a standard push at getting nearby enemies off of you.

As long as your team is protecting you effectively, your biggest threat is your own Peril meter. Conserve your power during horde battles, since the rest of the team is better-suited for handling groups than you are. When a larger enemy does appear, you'll be at full power and ready to smite them! Doing so will probably fill your Peril quickly, though, so if multiple Specialists or Elites show up at once, pick your target and let your team know.

Since reducing Peril takes a lot more time than reloading a weapon, it's very important that you tell your team when you're recharging.

Since the Psyker has longer cooldowns and a specialized role, you should take on the responsibility of resetting Data-Interrogators and using Auspex radar when the mission calls for it. Elites are rare during these sequences, so as long as you're protected by your teammates you should be able to quickly complete the objectives and get back to fighting with less Peril.

If you're surrounded and help isn't coming, feel free to unleash your full power and let your Peril meter max out – you'll go down, but you'll take your enemies with you!