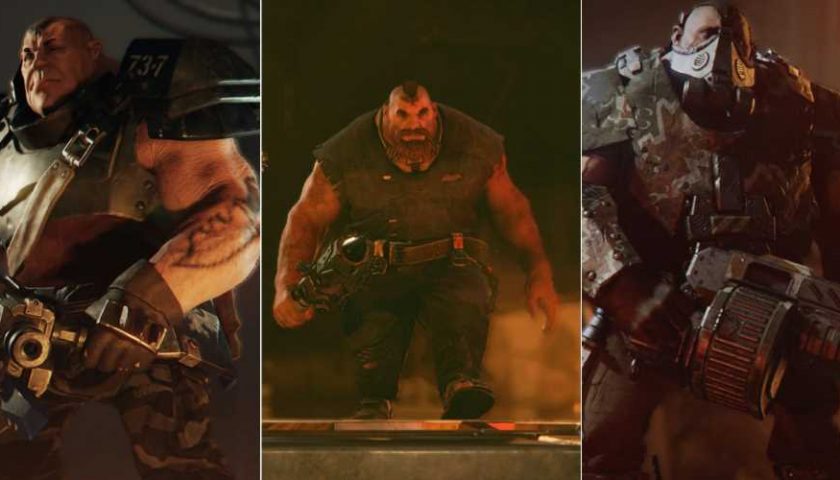 Towering over their teammates (and most of their enemies, the Ogryn Skullbreaker is the heavy class in Warhammer 40,000: Darktide. These hulking mutants have much more Toughness and Health than the other classes, ensuring that they're usually the last to fall. Their oversize weapons hit like a train, letting them drop most regular foes with a single blow.

An Ogryn is a perfect class for new players, as the class has few real downsides to speak of. They're not subtle, but they're certainly effective – read on to learn how to bring some serious muscle to your team. 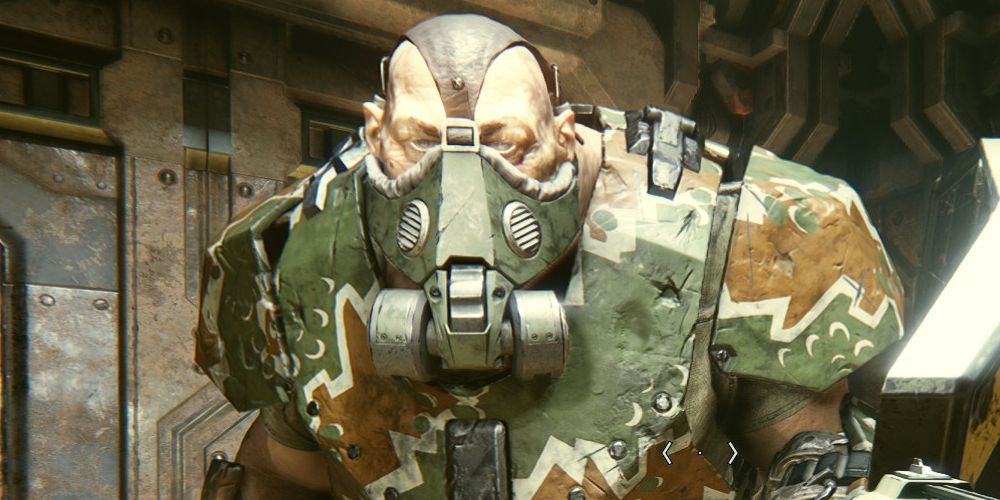 Ogryns form the anchor of the team, using their impressive resilience to take hits while dealing plenty of damage themselves. If you're looking to play a tank, the Ogryn is the class for you! 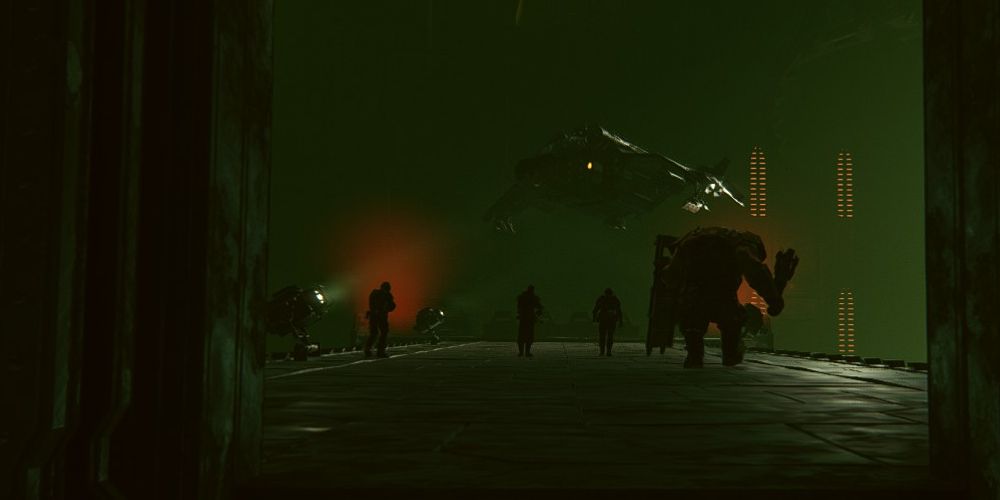 Every character in Darktide unlocks a new Feat every five levels. You can equip one Feat at a time from each tier, and may freely swap them from the Operative screen between missions. 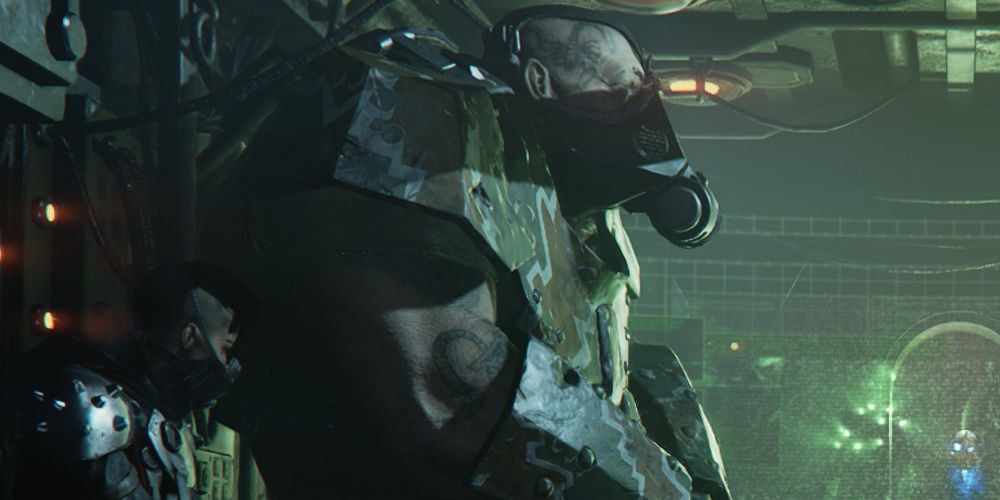 Skullbreakers have the simplest strategy of all the classes in Darktide – if something moves, hit it or shoot it until it doesn't! You should always be in the thick of the fighting, using your extreme resilience to weather hordes of enemies. Remember to stay near your allies, since they benefit greatly from your Intimidating Presence abilitiy.

Since you can't be interrupted while reviving downed allies, you should prioritize saving teammates who need it. Bull Rush is ideal for this, as it allows you to clear a path to the friend in need. Let your team know when you're about to charge in for the save, so that they can pick off the enemies you charge through while they're still staggered.

You may not be able to take advantage of cover as easily as your smaller teammates – instead, use your own ranged weapons to suppress any enemies shooting at you.

Most of the Skullbreaker's abilities are centered around melee combat, but don't discount your ranged weapons. Unlike the game's other melee class, the Zealot Preacher, you have access to unique firearms that pack a wallop. Use them to wear down enemies or put damage on a boss before charging in.