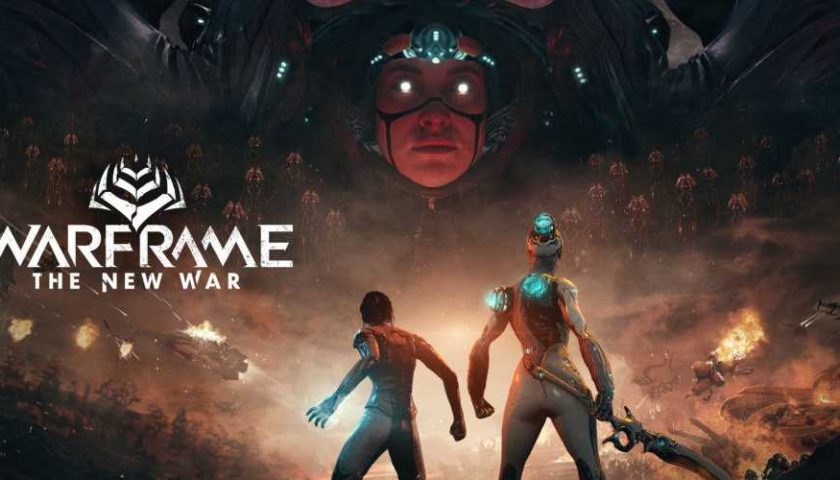 Warframe’s New War expansion arrives today on all platforms. This brand-new single-player story-based quest will conclude a narrative arc that has been years in the making and set the stage for Warframe’s future content for years to come.

To celebrate the launch, Digital Extremes has published New War’s launch trailer revealing tantalizing details about what to expect in the 5-hour long campaign. Warframe’s open-world zones are on fire, Konzu has been captured by the Sentients, the Stalker is hunting for Tenno, and of course, Natah looms over the entire conflagration. The entire Origin System is in a war for survival.

While the trailer might make it seem like the Tenno are at the center of The New War's story, the expansion will actually be told in three acts from the perspectives of three different NPCs which you'll temporarily take control of. First is Kahl-175, a Grineer clone soldier on the Plains of Eidolon who comes under attack from Sentients in the opening moments of the invasion. Unlike the Tenno, Kahl doesn't have fantastic Void-based powers to defend himself. His desperate fight for survival comes down to his guns, his fists, and his many brothers and sisters.

Next is Veso, a Corpus Tech who finds himself the sole survivor aboard a Corpus vessel boarded by Sentients. He must use his wits, along with impressive Corpus technology, to beat back the Sentients and escape with his life.

And finally, Teshin-Dax is an old friend of the Tenno. A survivor from the Old War, Teshin has long understood the Sentient threat and gladly teams up with the Tenno to defend the Origin System… or die trying.

But it's not just a new cinematic quest line that awaits Warframe players. Caliban arrives as the 48th Warframe with an array of Sentient-based powers. Harrow Prime access also arrives, bringing improved stats to Warframe's gun-toting Pope. There's also a selection of Prime Access packs to get your New War journey started off on the right foot.

Keep in mind that The New War requires all previous main story quests to be completed and that the player has a Railjack, Necramech, and Archwing.

The New War is out now on every platform Warframe is played.