Warface publisher My.Games reported that its revenues for 2019 grew 23% to $474 million and its audience grew 26% to 605 million registered players.

The game division of Russia’s Mail.ru Group said that 72% of its mobile revenue in the fourth quarter came from North America and Europe. The company said that growth of the gaming business has outperformed predicted performance of the global games market by 15.8 percentage points and the global mobile market by 10 points.

While Warface is My.Games’ top-performing PC and console franchise, mobile games are driving growth, generating 61% of total revenue in Q4. The leading mobile title, Hustle Castle, grew revenue 36% in the fourth quarter compared to a year earlier. It’s had 55 million downloads in the two years since its release.

Meanwhile, War Robots continues to grow and has been downloaded 150 million times since launch. In 2019, Hustle Castle set a new daily revenue record for My.Games when the game earned $1.6 million in one day. 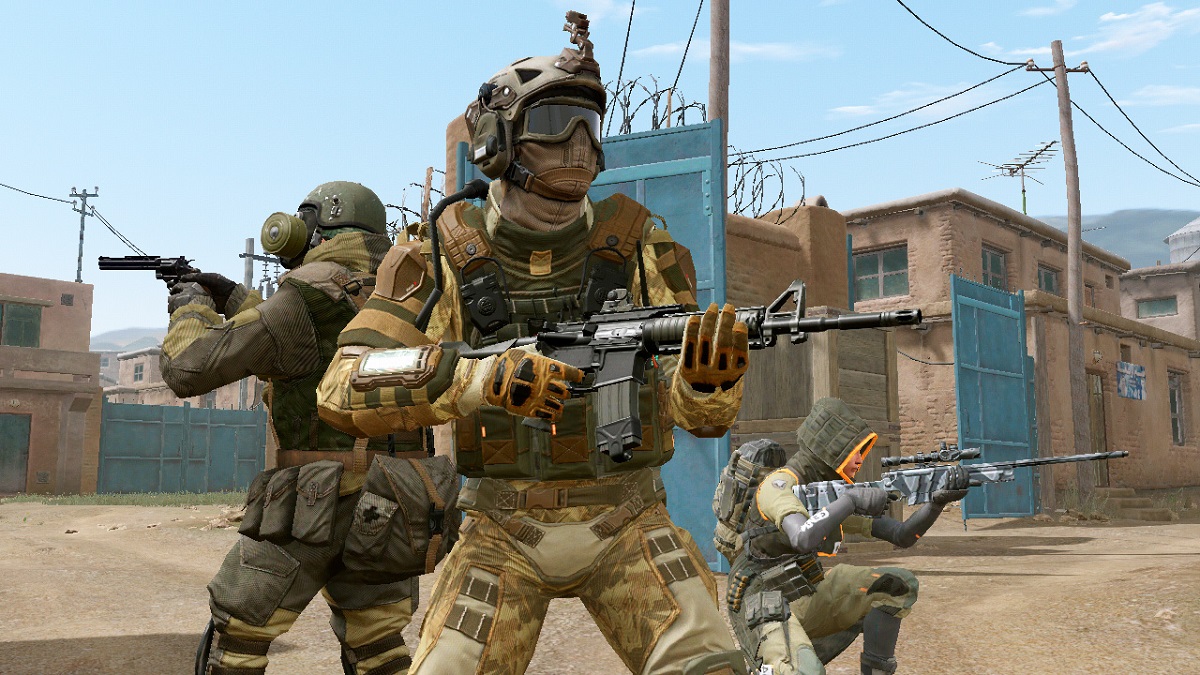 Above: Warface will hit new console platforms in 2020.

About 93% of all mobile revenue in Q4 was generated outside Russia. The top three mobile revenue-generating territories in Europe are Germany, France, and the United Kingdom. In 2019, international revenue accounted for 68% versus 63% a year earlier.

CEO Vasiliy Maguryan said in a statement that the company is headed in the right direction and that its mobile lineup and international markets will continue to be the focus in 2020. The goal is to become one of the top 25 game companies worldwide.

Warface, My.Games top-performing PC and console franchise, continues to operate at a high level, seven years after its launch. Warface is the third-highest revenue-generating game in the My.Games portfolio. The game has 85 million registered users worldwide, with the audience expanding as the title ventures onto new platforms.

Warface was successfully released for the Nintendo Switch to become the first CryEngine game on the platform and Warface: Global Operations was released on mobile. My.Games will continue to invest in the franchise in 2020, with the launch of a new console project within the Warface franchise tailored for U.S. and European markets.

Other titles launched in 2019 performed well, including American Dad! Apocalypse Soon, developed in partnership with Fox Next, and narrative-driven mobile game, Love Sick: Interactive Stories, which gained 3.6 million and 4 million downloads respectively throughout
the year.

By the end of 2019, MRGV, the investment arm of the overall group, had invested in 22 studios. This investment will continue as the company increases its international expansion, with a slate of new releases scheduled in 2020, focused on global markets.