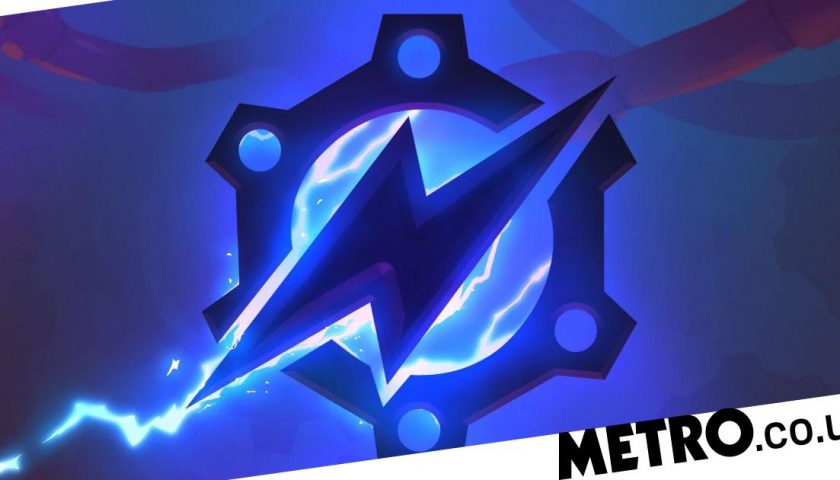 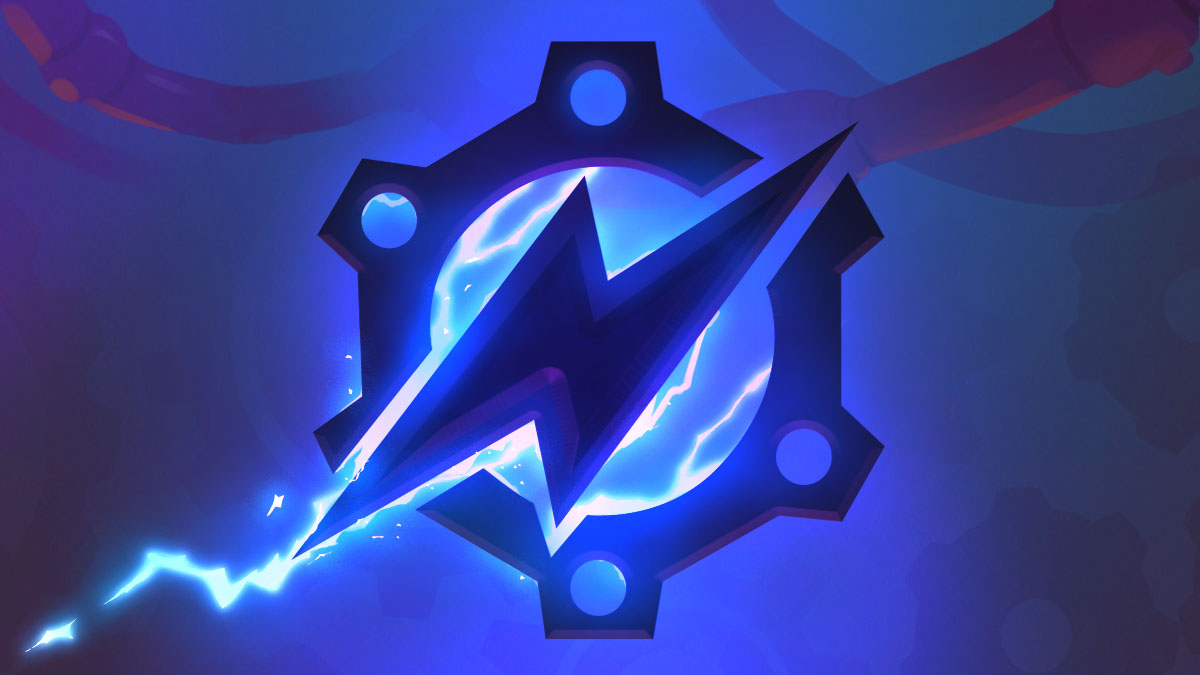 Blizzard will be revealing the first Warcraft game built for mobile very soon but hasn’t even said what sort of game it is.

While Blizzard Entertainment has been busy with ports, re-releases, remasters, and World Of Warcraft expansions (like the upcoming Dragonflight), it hasn’t had an entirely new game release since Overwatch in 2016.

2022 is poised to change that with the release of Diablo Immortal (its free-to-play online role-player for mobile and PC), and now the company is teasing another mobile game.

In an announcement on Blizzard’s official Twitter account, the only thing it confirms is that it will be set within the Warcraft universe.

While it’s not the first Warcraft game for mobile devices, Blizzard is describing it as the first one to be built specifically for mobile.

Beyond that and a potential logo, Blizzard hasn’t said anything else about it, not even what kind of game it will be. You won’t have to wait much longer to find out, though, as Blizzard has a livestream reveal scheduled.