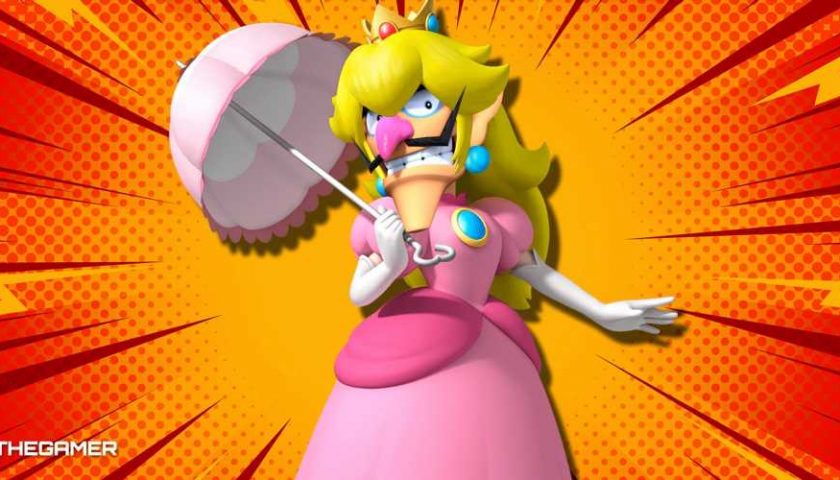 It goes without saying that Nintendo knows sticking Wa at the beginning of a character's name equals success. However, there's a reason that winning formula hasn't been extended beyond Wario and Waluigi, and it comes in the form of a pitch to create a character called Walupeach.

The Walupeach concept isn't new. Camelot Software Planning's Shugo Takahashi revealed to Nindori in 2008 that the great minds at Nintendo thought there was money to be made by creating a Peach-based version of Waluigi. That interview resurfaced recently via Nintendo Dream Web (thanks, Nintendo Life), and after being translated, the short-lived fate of Walupeach was revealed.

Apparently, as soon as the idea for the character was floated by Shigeru Miyamoto, he shot it down. As in he immediately said no, neglecting the offer to even look at the designs the team behind the idea had already drawn up. Yes, that does mean at some point, unseen drawings of this probably nightmarish hybrid character existed. They might still do unless Miyamoto insisted they all be destroyed.

Miyamoto reportedly assumed Walupeach would just look like Doronjo, an anime villain from Yatterman. That's why he shot the idea down and not because he expected the character to be little more than Waluigi in a dress. The team was inspired by the popularity of Waluigi following his introduction in Mario Tennis, but maybe got ahead of themselves when it came to building on that.

Unless there's a rogue drawing out there or someone on the team has it burned into their brain and would be willing to recreate it for the world someday, we may never know what Nintendo's official Walupeach looked like. Those with a penchant for rewriting video game history and a knack for drawing its characters feel free to have a crack at piecing together what the character might have looked like.