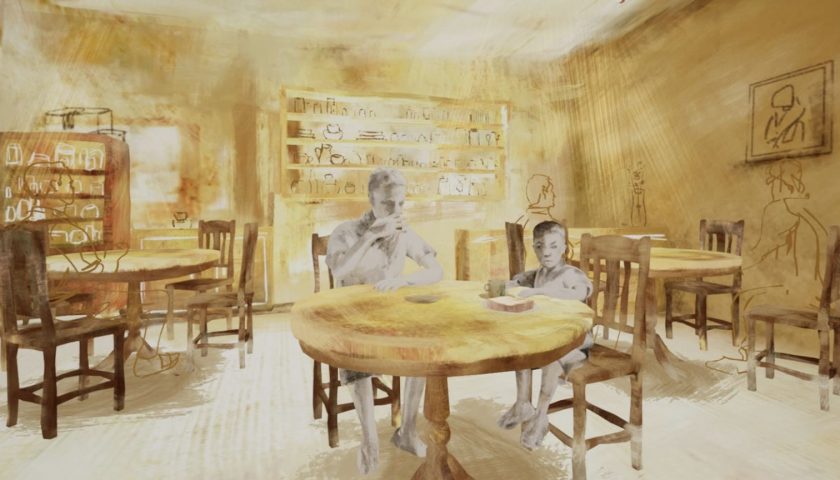 Each episode details the story of a film that the directors were unable to make and the circumstances that prevented them from getting them off the ground, between financing problems, “overly political subjects,” and more. Shot in volumetric capture, Missing Pictures claims that it’s using VR to go beyond standard interviews, taking viewers to a behind-the-scenes imagining of these dreamed worlds.

“We wanted to use the specificities of VR and volumetric capture to embody these ghost films. Virtual reality allows us to create a reinterpretation of the cinematic project, something that is not about cinema but more about an encounter between the audience and the filmmakers,” explained Deneux, in a prepared statement. “The main challenge was that each episode should have its own personality, reflecting the creative process and the artistic universe of each of these filmmakers.”

Missing Pictures releases on December 1, available on the Meta Quest platform via App Lab, alongside PC VR via Steam and Viveport.