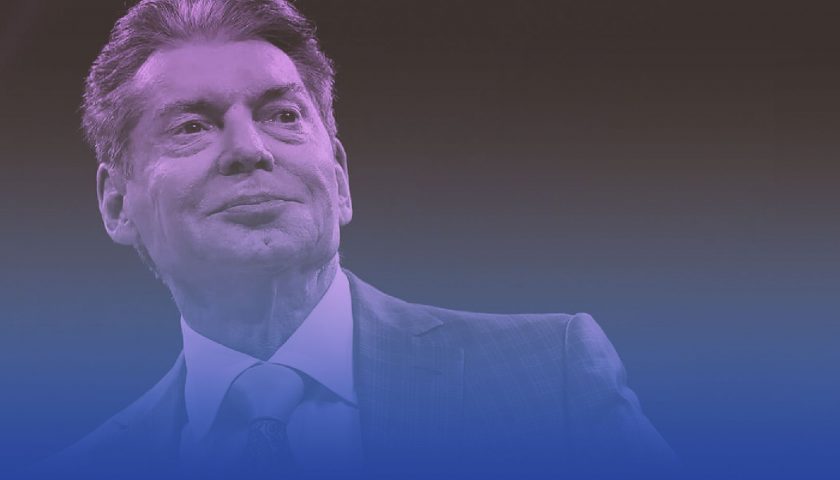 Vince McMahon has announced his retirement from the WWE. The man who came to define the modern era of professional wrestling and everything it has to come to represent, for better or worse, is calling it a day at the age of 77. We owe him a lot, but his departure in the midst of a controversial sexual harassment scandal has also been a long time coming.

This retirement feels definitive too, which is seldom the case in this industry. Superstars tend to have their ‘last match’ only to show up in a rival promotion or emerge at a random event, tarnishing their legacy by refusing to hang up their boots for good. Ric Flair has his actual last match this year, almost a decade after Shawn Michaels put the man on his back at WrestleMania. He needed the money, and would rather abuse that fact instead of respecting his impact on the profession before leaving it behind. I could rattle off countless situations similar to this, but when it comes to Vince it actually feels different.

Without Vince McMahon, the global picture of professional wrestling would be completely different. Decades ago he brought a bunch of disparate promotions from multiple territories together, uniting them under one banner to create a company that didn’t have a single worthy rival until WCW came along. Even then, it eventually bought its competition and folded their existence into its own. It’s the big dog, and remains undefeated. 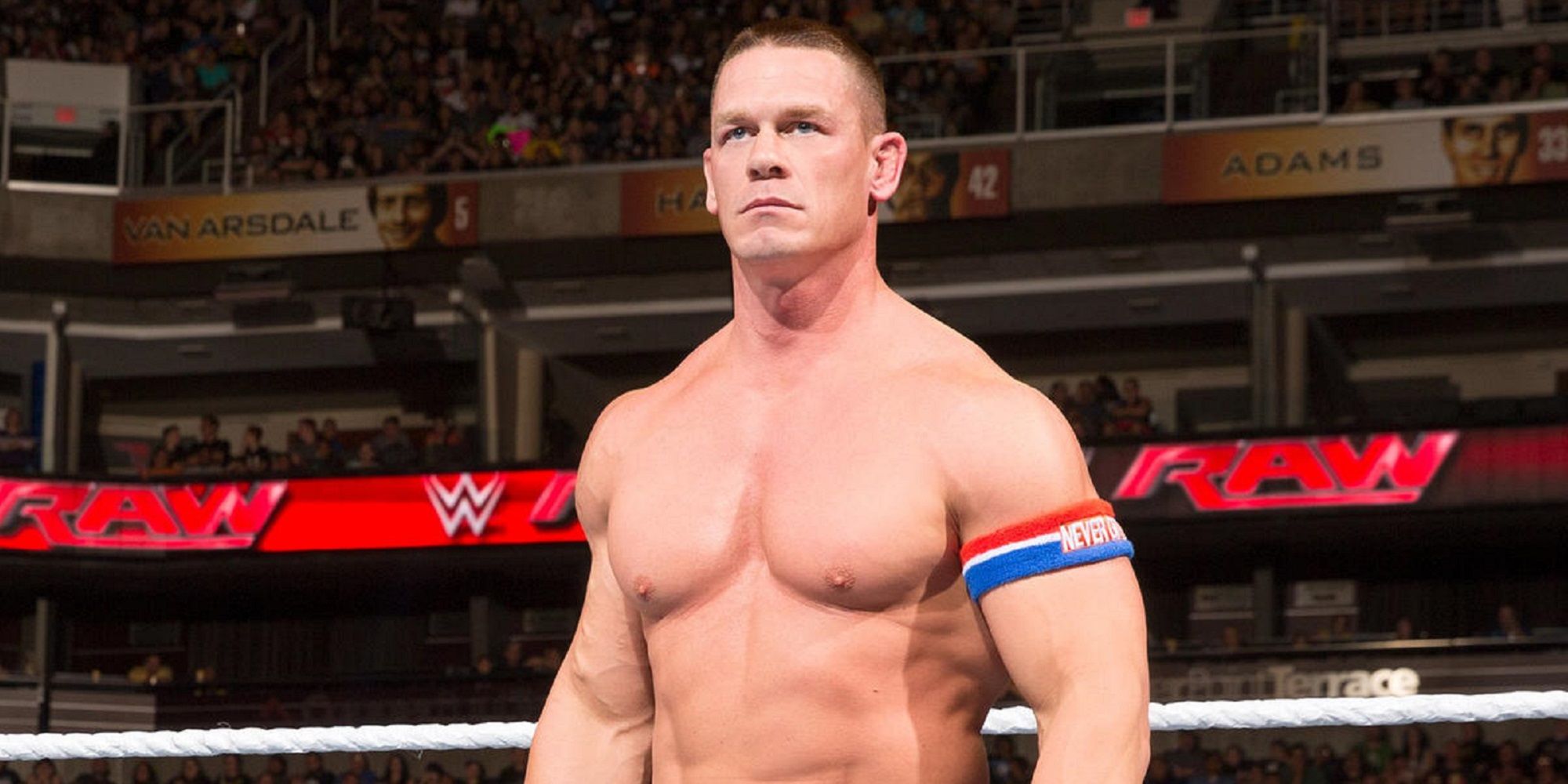 World Wrestling Entertainment is a powerhouse, arguably bigger than ever, and that’s all because of this one man. Granted, his abuse of power and absurd storytelling decisions have aged terribly, but without the Attitude Era stars like Stone Cold, The Rock, and John Cena would cease to exist. He shaped not only wrestling, but films, television, and popular culture on a much wider scale, all because of the talent he sought out and fostered.

His tenure coming to an end will likely have major repercussions on the product, with established players like Triple H and Stephanie McMahon stepping in to both manage the company and take charge of creative output. The former has already talked about shortening the length of shows like Raw to make them more palatable to a larger audience, and likely has the knowledge of both talent and booking to usher in a new era of wrestling. I hope he does, because let’s be real here, WWE isn’t quite what it used to be. But it could return to its former glory with McMahon gone, old habits fading away in service of new lessons to be learned. That, and he definitely wouldn’t have pulled this if the scandals hadn’t surfaced. 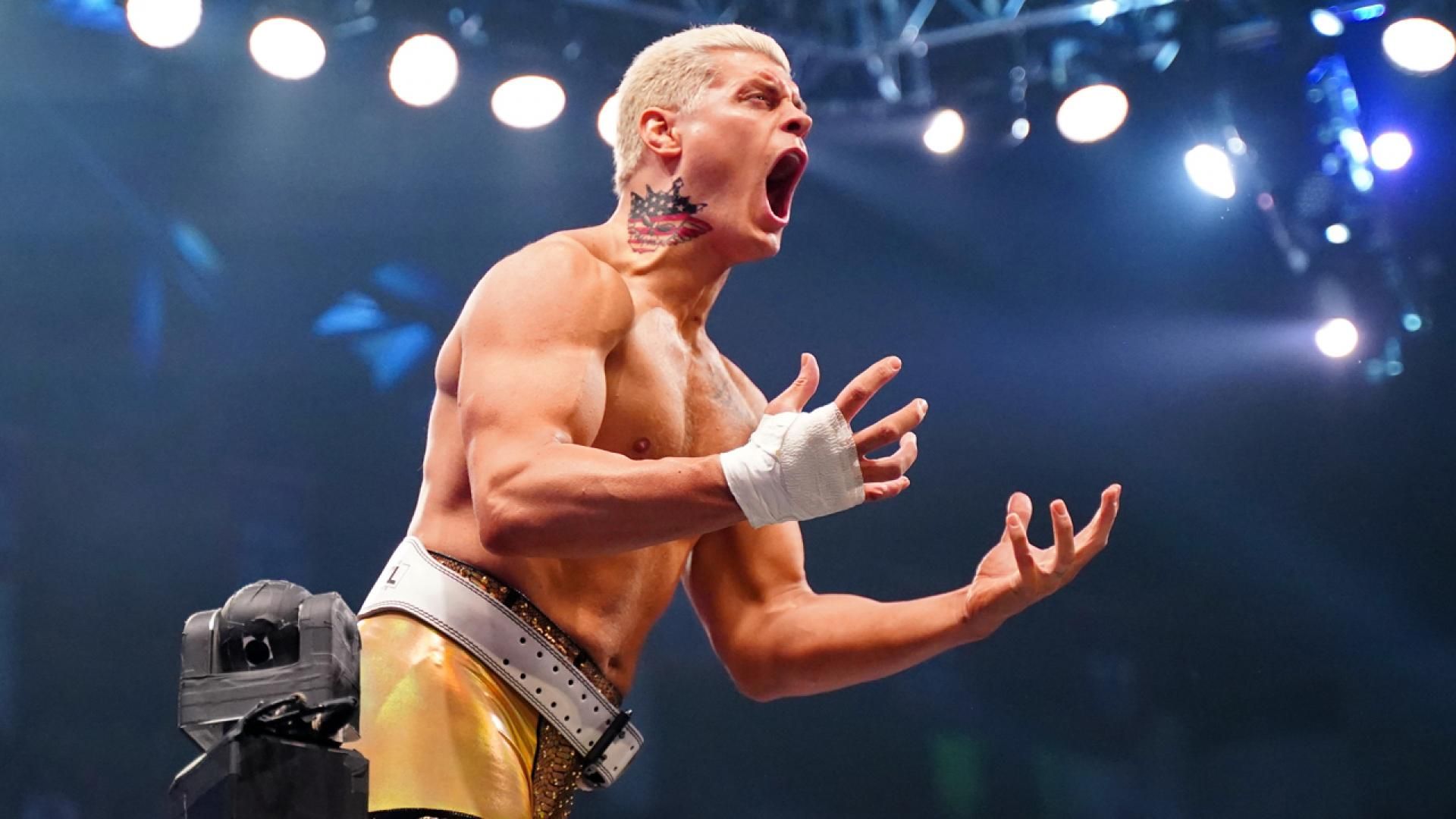 Take advantage of the situation and push forward, even more so given the PG era on the way out and lapsed fans will have a reason to return after all this time. Triple H has the common sense to build up new talent instead of relying on older draws like Goldberg and Brock Lesnar, while also listening to fans instead of pushing the same feuds over and over and over, despite how tiresome they’ve become. Now is a time for a change, and I hope the WWE comes to recognise that, instead of letting this whole situation blow over.

There’s also the growing international presence of AEW. Tony Khan’s promotion is not to be underestimated given it now houses the talents of Cesaro, Chris Jericho, Kenny Omega, and an endless list of names who once called WWE home. It's stronger than WWE on every conceivable metric. For the first time in decades it is now being forced to be reactive, instead of maintaining the status quo because the idea of a rival seemed impossible. Turns out it wasn’t, and with Vince gone it can finally start walking forward without him. 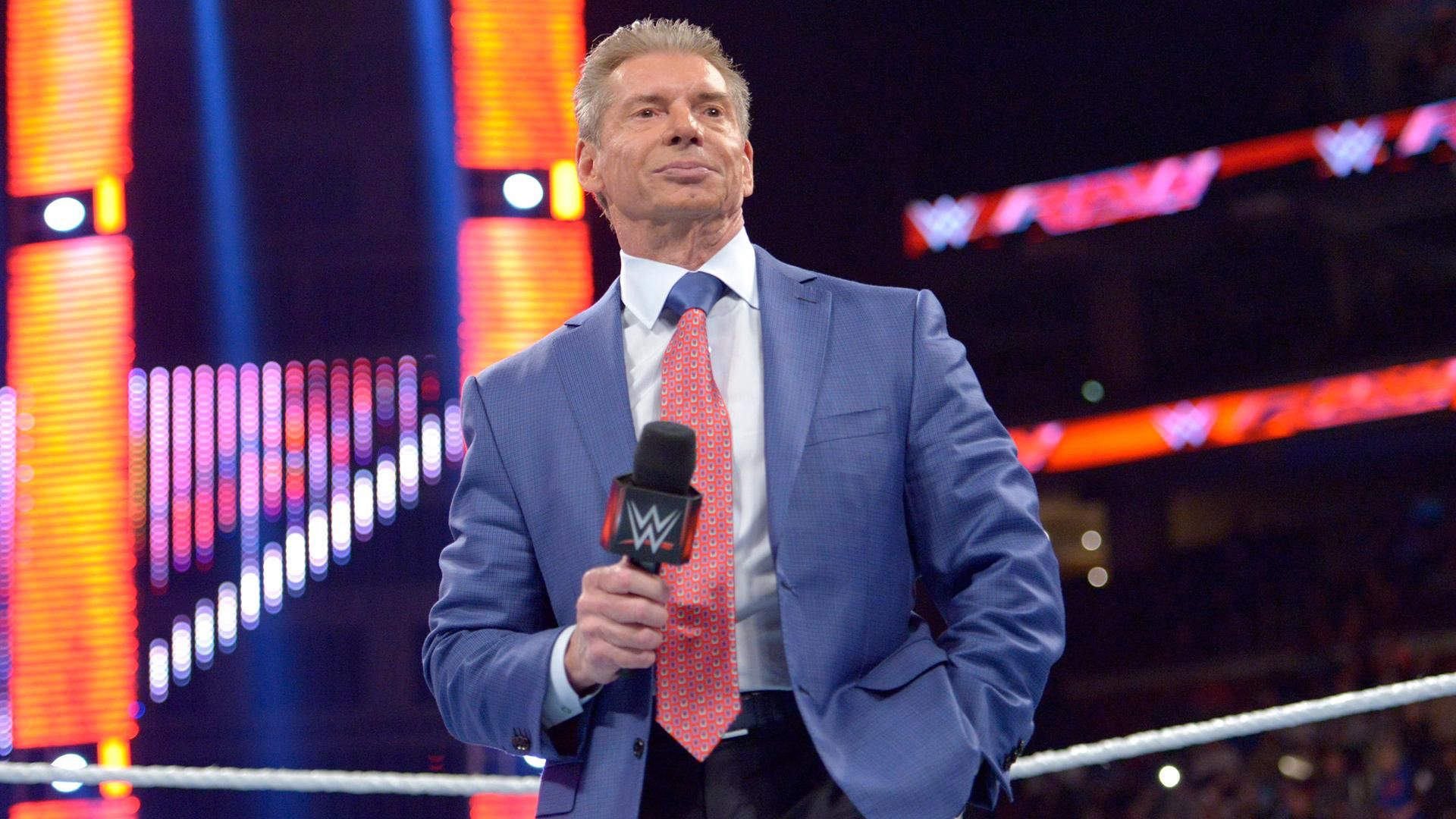 We’ll see what happens, since the reality of Vince’s retirement likely won’t be felt until after Summerslam, when the slate is cleaned once again and new leaders can start making their mark. It has been said he is stepping away from the company entirely, but part of me is still paranoid he will have an outside influence that consumers won’t even know about. He is that kind of person, but hopefully the new powers that be will have the common sense to usher him away.

Either way, I’m so damn excited for what’s to come. Professional wrestling is in a strange and shifting place right now, with new promotions becoming mainstream while players who have ruled the roost for decades are forced to change in the face of newfound competition. Vince McMahon hanging up his hate only emphasises that reality, and we will see the repercussions of his departure for years and years to come.