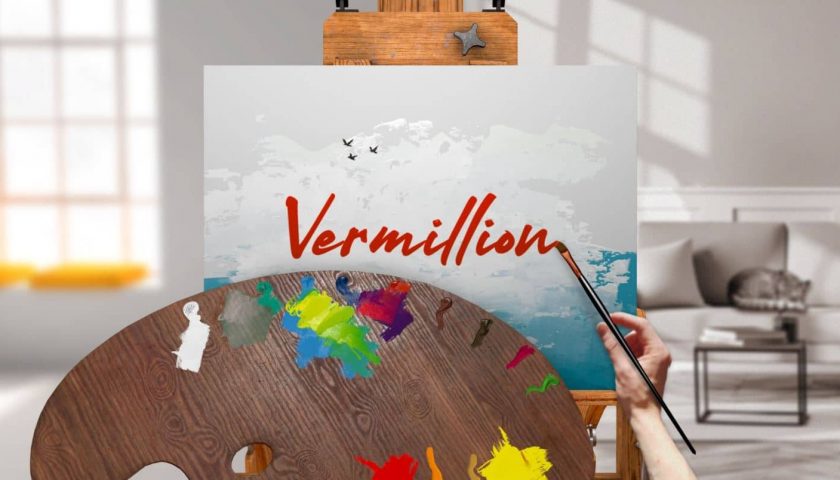 Oil painting app Vermillion releases for Quest headsets next week on March 24, including features like passthrough mode and new studios.

We spoke to Vermillion developer Thomas van den Berge in our virtual studio about the release date and new mixed reality trailer for Quest, alongside new features like passthrough mode.

Six months ago, Vermillion was only available as a PC VR application, allowing users to accurately simulate the techniques of oil painting in VR. Next week, a fully standalone version launches on the Quest store with the same features as the original release, and then some.

Getting the app to run on standalone mobile hardware was no easy feat, and van den Berge really had to analyze the performance on Quest to ensure stability. The end result is a great port and technical achievement, which even allows users to paint in their own environment using passthrough mode.

The PC VR release will also be updated alongside the Quest version with the same new studios and features, ensuring both releases have near matching functionality. The app is also cross-buy, meaning owners on Quest will also have access to the PC VR version for Rift and vice versa.

Van den Berge noted that the only real difference between Vermillion on PC VR and Quest is the resolution of the paintings, which is slightly lowered on the latter for performance reasons.

Understandably, this means that the PC VR version will be better for exporting your digital work and printing it out physically. That being said, you’re still able to export your artwork on Quest — you’ll just be printing it out at a slightly lower resolution.

Looking forward, van den Berge hopes to launch a multiplayer gallery feature, where users can arrange their digital art and invite their friends to look at it using a free gallery-focused version of Vermillion. Even further, there’s potential for digital models of Vermillion artwork to be used in user-modified environments on Quest, such as Horizon Home.

Vermillion launches March 24 for Meta Quest and is available to wishlist now.