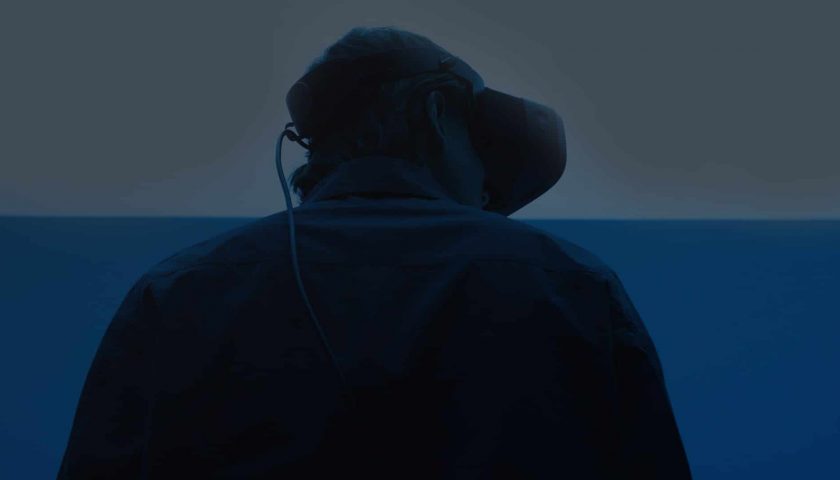 The company has launched a teaser page for a reveal coming on October 21. On the page it teased that it will “make a revelation that will raise virtual reality to a whole new playing field.” You can sign up to be notified of the event, which takes place at 12pm ET/9am PT.

There’s just one teaser image that shows someone wearing a Varjo headset from behind. But it’s not clear if this is an all-new device or one of the company’s existing headsets – the XR-3 and VR-3. The base design, including headset-mounted buttons and straps, looks about the same as those devices.

It could be that the company is teasing successors to these devices. For the past few years, Varjo has sold high-end headsets with advanced features to businesses. That includes ultra-high-resolution panels and mixed reality support as well as built-in hand and eye-tracking. It would definitely be interesting to see how Varjo could push those features with a potential XR-4 or VR-4, though the VR-3 with subscription costs around $4,000 and the XR-3 costs around $5,500, so they definitely wouldn’t be consumer devices. Plus the current devices only started shipping earlier this year. Check out our hands-on with the XR-1 below.

We have asked the company on multiple occasions if it would ever make a consumer VR headset, but it’s always been hopeful about the concept without any concrete information to share. What would you want to see from a potential new headset from Varjo? Let us know in the comments below!