Shane van Gisbergen held off Anton De Pasquale in a thrilling opening race of the eighth Supercars All Stars Eseries round at Phillip Island.

The two regular front-runners picked up a battle that’s been running for several weeks now, van Gisbergen leading across the first stint with De Pasquale biding his time in second place.

Chaz Mostert did briefly get the jump on van Gisbergen around the stops, the Walkinshaw Andretti United driver stopping early and taking the effective lead when the Kiwi emerged from his Lap 5 stop.

Van Gisbergen was immediately able to reclaim top spot at Honda, De Pasquale then dropping back into second when he stopped a lap later.

The pair then staged a thrilling battle across the next six laps, culminating in a close call at Lukey Heights on the final lap when De Pasquale locked his rear wheels.

He managed to avoid tagging van Gisbergen, though, the pair separated by six-tenths as the Red Bull Holden driver took his fourth consecutive win.

Title contender Scott McLaughlin finished down in ninth after a mid-race clash with Fawzan El-Nabi, a fan competition winner.

El-Nabi, an experienced sim racer, had taken pole for the Phillip Island race but ended up back in the pack on the opening lap courtesy of a poor start.

He worked his way back into effective fifth behind McLaughlin, before running the Bathurst winner off the road at Honda.

The Penske Ford fought back to the Top 10, while El-Nabi was hit with a drive-through and finished in 16th.

All Supercars All Stars Eseries race are streamed live and free through Motorsport.com and Motorsport.tv. 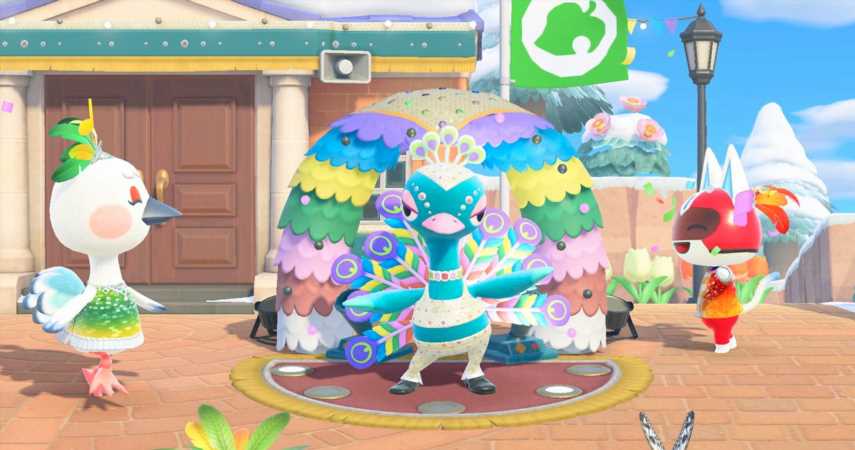