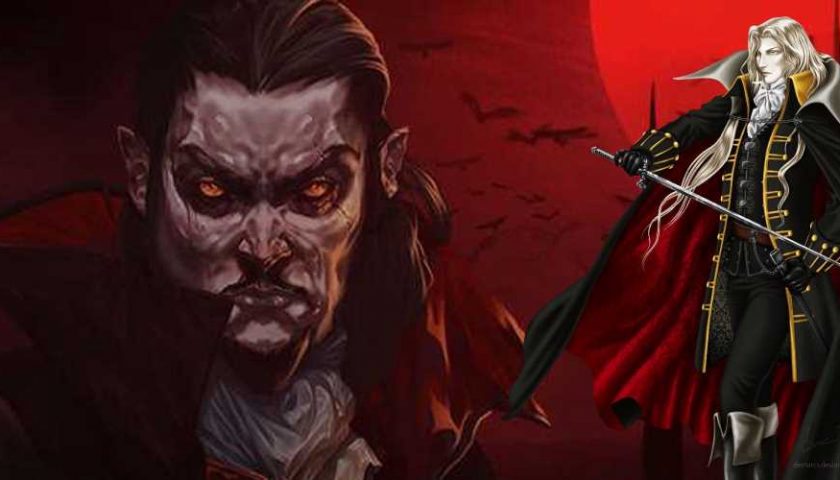 Move over Dead Cells, there is another roguelike ready to return to the world of Castlevania. A new mod is placing a bunch of characters from across the Castlevania series into Vampire Survivors. Now you can enjoy a tiny, pixelated Simon Belmont as you dart around the map hoping those hordes of bats don’t rip the flesh from your bones. Fun!

This Castlevania character pack for Vampire Survivor comes from user QKekos over at Nexus Mods. The official description describes the mod as adding “25 CV characters from across different games”. That means you not only get to enjoy classic characters like Sypha Belnades and Trevor Belmont, but also lesser-known additions to the series like Zangetsu and Mina Hakuba.

The modder goes on to explain that while they “did [their] best to make sure the new characters were close to the vanilla characters in terms of balance…[they] did give some characters a bit more love than others”. But, hey, with the retro graphics of Vampire Survivor, it will probably be difficult to concern whose pixels got more love than others. Along with the added characters, the pack also adds several slightly modified UI and item graphics. 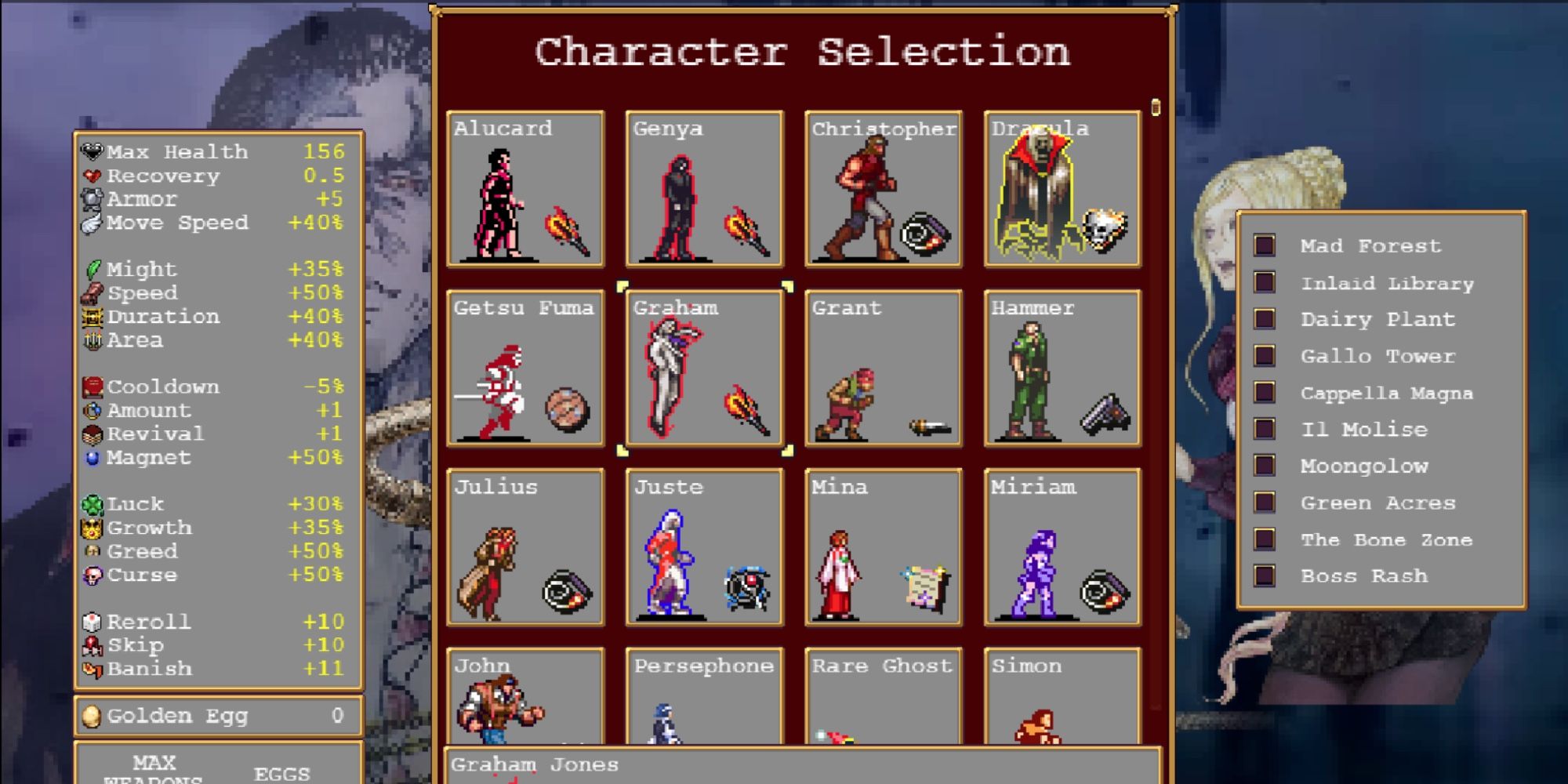 While this is fan-made, the afformentioned Dead Cells announced an upcoming collab with Konami to bring Alucard and Richter Belmont to the game, in a more official capacity. The DLC sees the Beheaded team up with the Castlevania alum to take on Dracula once more. It's expected to launch sometime early next year, but this should tie you over until then.

Unfortunately, these crossovers and mod packs are the only new Castlevania content out there these days. While the series is clearly popular, there hasn’t been a new, original Castlevania title for a while now. Of course, we have the Netflix show to scratch that Belmont itch. But it's not the same as picking up a controller and knowing Dracula is back on your hit list, hiding around the corner with his big black cloak.