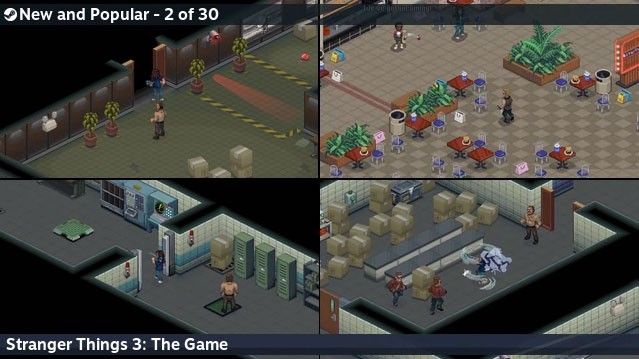 Valve has announced Steam Labs, a special place where users can test out some of the company’s experiments. Before you get too excited, these aren’t games – they’re works in progress designed to help you find games. At launch, there are three of these little experiments that you can test for yourself.

Valve says these are early looks at features that may or may not stick around, so you may as well give them a shot while you can.