Ho-ho-ho, Christmas is… over? Oh well, 2020 moves fast. Nonetheless, New Year’s is right around the corner, and Valve is celebrating by showing the world what they have collected in 2020 – sweet, sweet data. The best-selling, and most played titles of the year, with various categories have all been unveiled.

The category that rounds up the best-selling overall is as good a place to start as any, with Counter-Strike: Global Offensive, Among Us, Cyberpunk 2077, Destiny 2, Doom Eternal, Dota 2, Fall Guys: Ultimate Knockout, Grand Theft Auto 5, Monster Hunter: World, PlayerUnknown’s Battlegrounds, Red Dead Redemption 2, and Tom Clancy’s Rainbow Six Siege all making the cut. That’s a whole lot of people getting Among Us, considering it’s only $5 on Steam.

Naturally, the list for the most played is pretty much the same. However, Terraria, Life Is Strange 2, and Mount & Blade 2: Bannerlord made the cut, while Rainbow Six Siege, Red Dead Redemption 2, Fall Guys, and Doom Eternal did not – it looks like Among Us knocked Fall Guys out after all. Not even Ninja or a live-action Christmas advert could pull them back to that top spot. 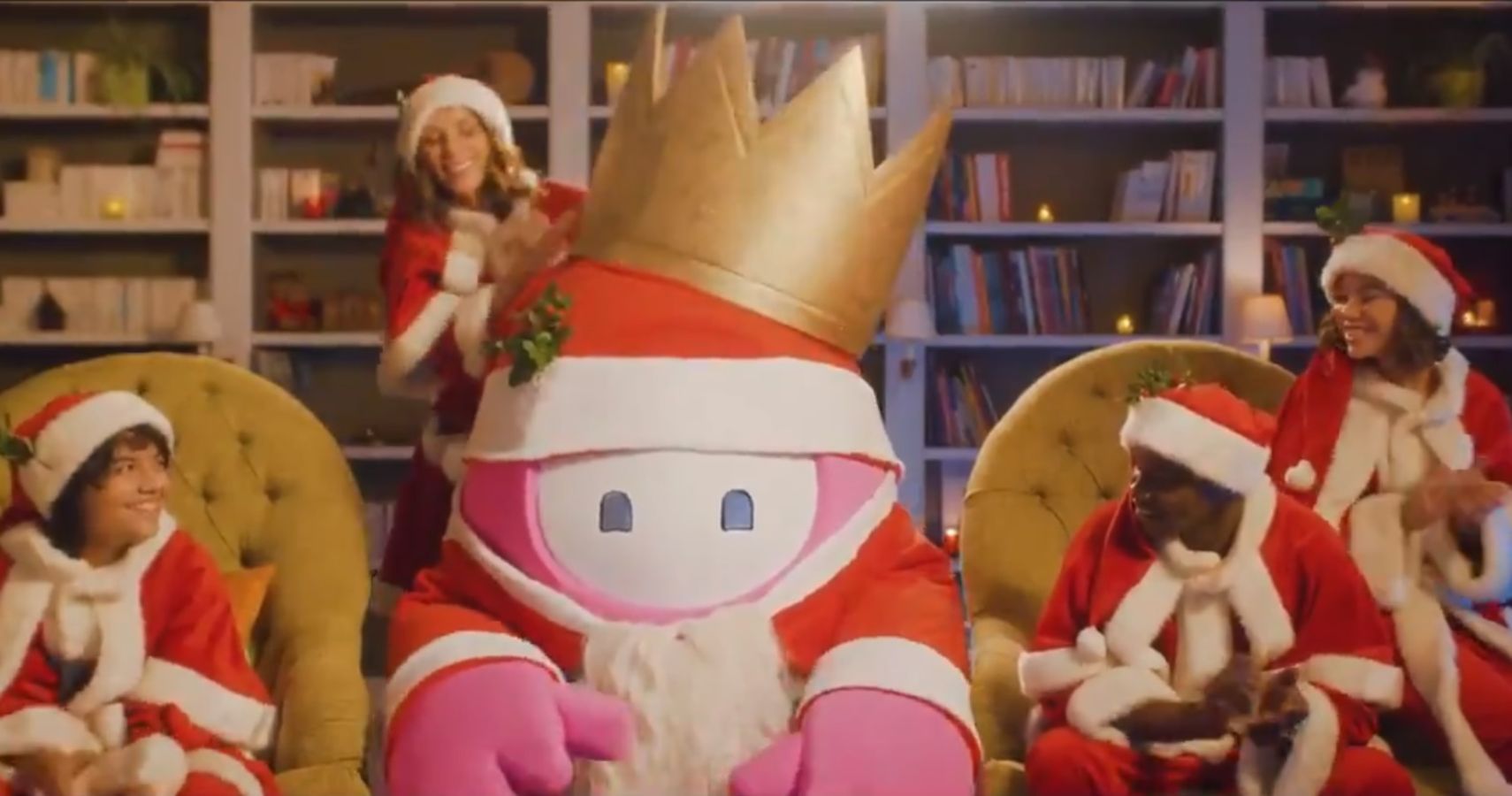 As Valve said in its blog post, nearly all of these are currently on sale right now with the Winter celebration, so you may as well have a look to see if any of these popular titles are up for grabs at a decent price – who knows? There has to be a reason that players are flocking to buy and play ’em.