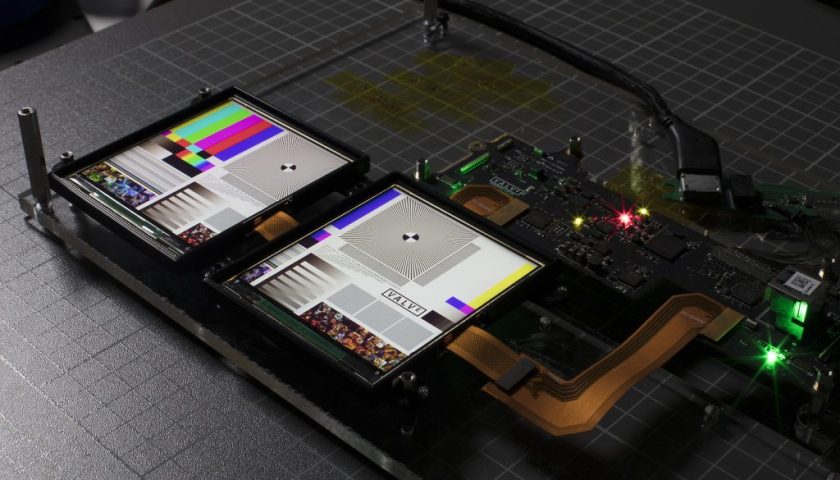 Replacement parts for the Valve Index will be officially available from iFixit.

iFixit is a website which offers free repair guides for a range of consumer electronics and sells repair parts and kit- including for the HTC Vive.

Valve says in the announcement it is “still hammering out the details, and will be sharing more info on this soon”. As such, it’s not yet known exactly what the company means by “parts”. Does this just mean controllers, base stations, and headphones, or will it include internal components like lenses, thumbsticks, and motors? Some Index owners have complained about quality issues with the controllers’ thumbsticks.

While the Index launched in mid 2019, Valve only started selling individual controllers and the cable in mid 2021 – at the steep price of $149 and $129 respectively.

Sold at $999 for the full kit, Index has now been on the market for almost three years. It still has best-in-class tracking and audio quality but its 1600×1440 resolution has been leapfrogged both on the high end by HTC’s Vive Pro 2 (2448×2448) and on the low end by Meta’s $299 Quest 2 (1832×1920). The move to make replacement parts available will extend the product’s lifespan, but there’s pent up demand among VR enthusiasts for a new headset from Valve. Reports from late last year suggest Valve is working on exactly that, but there’s no indication it will launch any time soon.