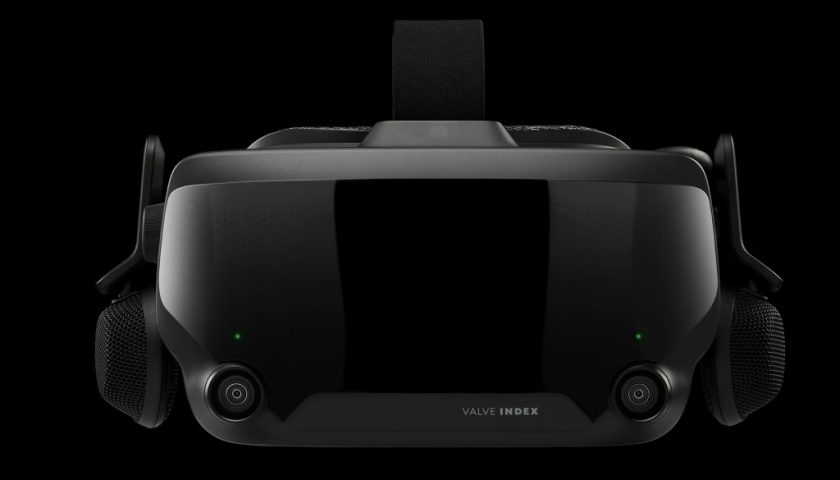 The Valve Index is now the second most used headset on Steam, having overtaken the Oculus Rift S.

That is according to the latest update to the Steam Hardware Survey, which saw Index grow to 17.5% of overall VR headset usage on Steam. Rift S, meanwhile, fell to 17.21%, making this the first time Valve’s headset has overtaken Facebook’s PC VR-only device.

This was somewhat inevitable; Facebook stopped selling the Rift S earlier this year to instead focus on the Oculus Quest 2. Index also went on sale in Australia in mid-August, which may expalin some of the platform’s growth this month.

Quest 2, meanwhile, also made a big gain this month after shrinking slightly during paused sales in August. The headset is now up to 33.19% of total usage, larger than it ever has been. Elsewhere the HTC Vive Pro 2 remained at 0.33%, while Steam users with VR headsets grew by 0.06% to 1.8%.

As always, we have to point out that the Hardware Survey is an optional feature and may not be truly reflective of the size and shape of the PC VR market. But, given that most VR headset makers don’t provide direct sales information, it’s the best we’ve got.

October marks the one-year anniversary of the release of the Quest 2, so next month’s results will tell us just how much of the PC market the headset has seized over the past 12 months. Facebook is also hosting its annual Connect developer conference later this month – will we see new hardware that could one day find a place in the Steam Hardware Survey rankings?