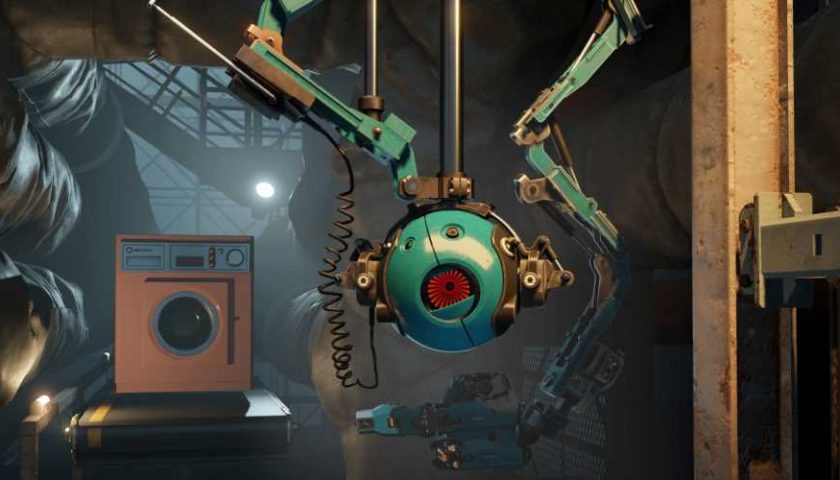 Valve has announced Aperture Desk Job, a free game that is set in the Portal universe and is set for release on March 1.

Aperture Desk Job appeared on Steam with little warning earlier today and is described as a "free playable short for Valve’s new Steam Deck". That "short" bit seems important too if you're hoping for a full-length experience. If you're also hoping that it's some kind of prelude to Portal 3, Valve has you covered with a message on Aperture Desk Job's Steam page – "Not Portal 3!".

So what is Aperture Desk Job? Its Steam Page describes it as, "Aperture Desk Job reimagines the been-there-done-that genre of walking simulators and puts them in the lightning-spanked, endorphin-gorged world of sitting still behind things. You play as an entry-level nobody on their first day at work — your heart full of hope and your legs full of dreams, eager to climb that corporate ladder. But life’s got other plans, and they all involve chairs." 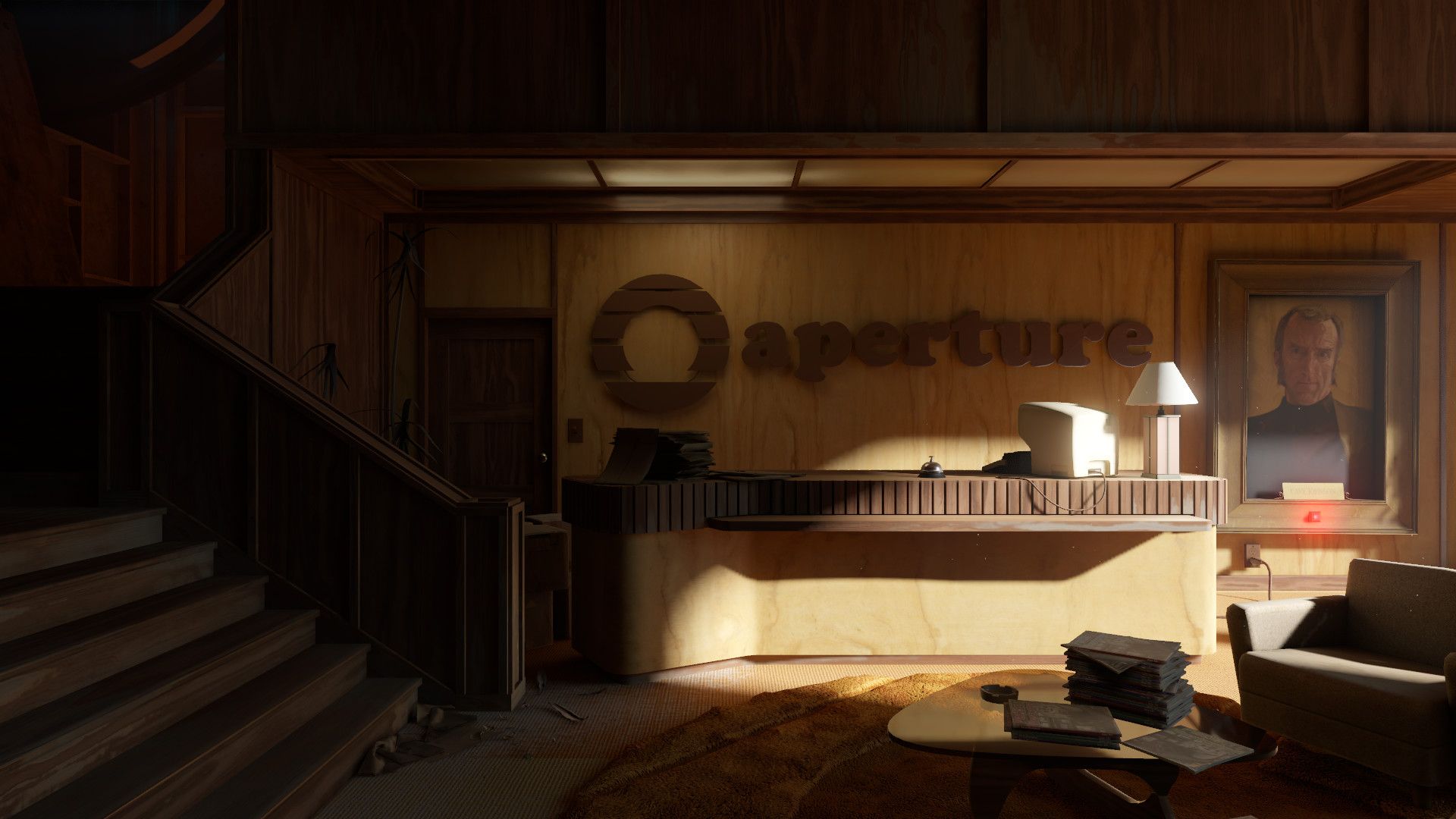 Although Valve is quick to point out that Aperture Desk Job isn't Portal 3, it does say, "Lower your expectations: This is not a sequel to Portal. Now get ready to raise them slightly, because it is in the expanded universe of those games. Desk Job puts you squarely in the driver’s seat at Aperture Science. Then quickly removes the driving part and adds a desk in front of the seat."

The rest of the Steam description is a very tongue-in-cheek way of saying that Aperture Desk Job won't cost you anything. Although Aperture Desk Job seems like it was made to show off the Steam Deck, it'll be playable on PC as long as you're not using mouse and keyboard.

Although the Steam page is mostly very sarcastic and reveals little about what you'll actually be doing in Aperture Desk Job, it seems like a sitting simulator that runs you through some of the Steam Deck functions. The screenshots show Aperture Science, a blue robot that resembles Weatley, and several different areas in the lab.

Guess we'll find out more of what Aperture Desk Job is about when it launches for free on March 1.