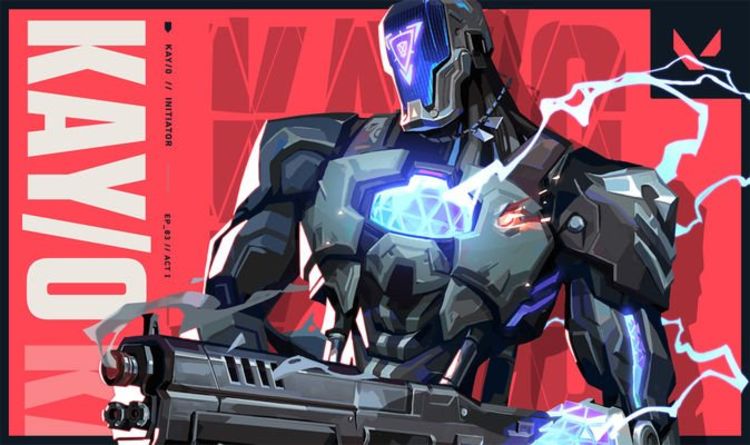 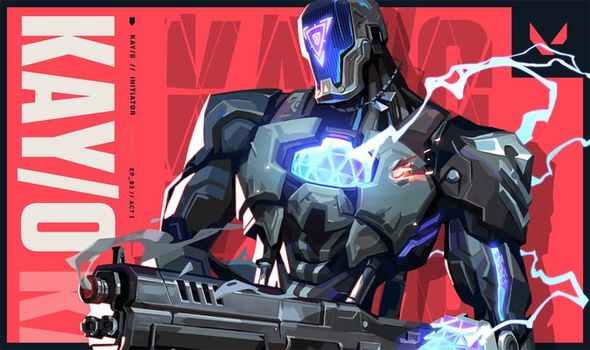 Riot Games are preparing to make some big changes with the release of Valorant Episode 3 Act 1, with new Agent KAYO set to shake up the meta.

The introduction of another new character during 2021 is expected to have a large impact, and it won’t be long before everyone can check out the android.

But it seems pretty likely that Valorant players will be focusing on KAY/O, rather than unlocking new cosmetics.

A robot with a grudge, KAY/O is a machine of war built for a single purpose: neutralizing radiants.

Its power to suppress enemy abilities cripples his opponents’ capacity to fight back, securing him and his allies the ultimate edge.

Obviously, the final product will be more balanced than the above description but you can imagine the impact this new ability will have on Valorant Episode 3.

KAYO will be able to throw a Suppression Blade that suppresses anyone in the radius of the explosion, and will also be able to overload on radianite energy that empowers KAY/O and causes large energy pulses to emit from his location.

And if you get hit by one of these beams, Enemies hit with these pulses will find themselves suppressed for a short duration.

The full abilities list for Kay/o is as follows:

(E) ZERO/point: EQUIP a suppression blade. FIRE to throw. The blade sticks to the first surface it hits winds up, and suppresses anyone in the radius of the explosion.

(Q) FLASH/drive: EQUIP a flash grenade. FIRE to throw. The flash grenade explodes after a short fuse, blinding anyone in the line of sight.

Right Clicking the flashbang, throws a charged flash, causing it to only have to cook for 1 second, as opposed to left-click throwing a flash that cooks in 1.6 seconds.

(C) FRAG/ment: EQUIP an explosive fragment. FIRE to throw. The fragment sticks to the floor and explodes multiple times, dealing near-lethal damage at the centre with each explosion.

(X) NULL/cmd: INSTANTLY overload with polarized radianite energy that empowers KAY/O and causes large energy pulses to emit from his location. Enemies hit with these pulses are suppressed for a short duration.

WHEN ARE KAYO AND VALORANT EPISODE 3 ACT 1 COMING OUT?

Developers Riot Games have confirmed that the KAYO and Valorant Episode 3 Act 1 release date have been scheduled for Tuesday, June 22.

The one thing to note here is that European servers might lag behind others depending on what the Valorant team has planned.

No release time has been announced yet but there’s a good chance that Valorant Episode 3 will be playable by late morning in North America.

More news on expected maintenance and server downtime is expected to be shared by Riot Games over the coming day.

Asked what their goals were for releasing a new character like KAY/O for Valorant during Episode 3, John Goscicki, Character Producer, revealed:

“With KAY/O, our goal was to add something that felt familiar to traditional FPS players, but had elements that made it uniquely fit within VALORANT.

“This is represented in a couple of ways: FLASH//DRIVE and FRAG//MENT should be bread and butter gameplay for many of you that have been lobbing nades your whole lives.”

“With Suppression creating moments where gunplay is all people can rely on.

KAY/O was the first Agent that we started developing after the game launched, and we wanted to integrate him into the world a bit more.

“By now you have seen the teasers on Breeze, which were one way we pursued this, for all of you lore inclined folks he has some fun relationships with the roster.”