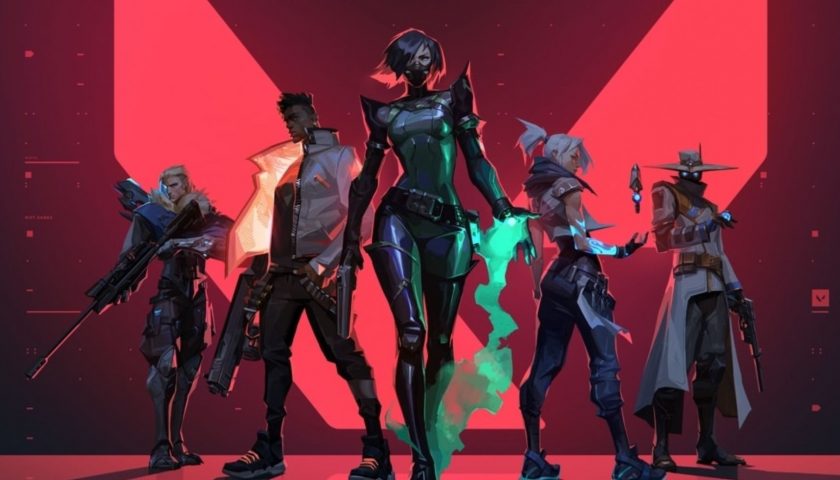 Valorant, Riot's free-to-play hero shooter, is being called out for its lack of accessibility. The studio purposely doesn't allow touchpads to be used in-game, despite calls from disabled players who cannot use other controllers, or mouse and keyboard.

Steven Spohn from the charity AbleGamers is behind the calls for Riot to reassess its position on touchpads, after a player with disabilities was told by the game's support team that they would not be allowed to use their controller of choice. Riot is yet to respond to these criticisms.

"I have a muscular disability which means that I am unable to use a mouse, instead I have to use a touchpad", says Twitter user @DeadlyPG. "However I was just informed that touchpads are intentionally unusable in Valorant, excluding myself and millions of other disabled gamers."

The reasoning behind Riot's decision has particularly come under fire. In the response shared by @DeadlyPG, a representative from Valorant's support team writes, "Touchpads are not supported because they are not optimal for competitive shooter games." While those of us able to use a mouse are indeed more likely to opt for that, it still doesn't explain why the decision is not left to players themselves.

While this is a department in which many games drop the ball, there have been some recent accessibility successes worth celebrating. Many were named at the recent Accessibility Awards, which awarded games such as Halo Infinite, Life is Strange: True Colors, and Final Fantasy 14: Endwalker for being accessible to a wider audience through their various features. Many of the games that received awards have extensive options that allow players to customize the gameplay to suit them, as well as change the visuals for those with conditions that affect their sight.