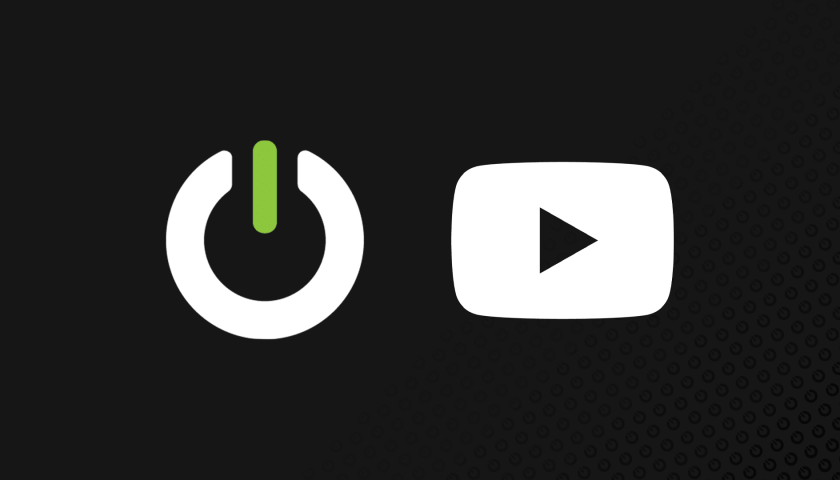 From live podcasts in our very own VR Studio to trying out the latest games in VR, Upload has something for you this week! Read on for what’s scheduled for this week’s Upload VR livestreams.

Join Upload as we talk about VR/AR technology and industry trends, live from our in-house developed VR studio! Very meta, we know.

Jamie and Zeena will be taking on Valheim in VR! Steam’s hottest title received a VR mod this month, developed by Brandon Mousseau, bringing you head-first into the Viking-themed brutal survivalist world of Valheim.

We’re ressurecting the notorious VR Roulette livestream as an App Lab special, live at 9am PT every Wednesday!

For those of you who missed our first season of VR Roulette, it’s a gameshow where we try out lesser-known, buggy-looking VR games in hopes of finding hidden VR gems. In reality we found some of the worst titles to be unearthed from the painfully long SteamVR catalogue.

We’ve revamped the show to now only feature App Lab games for a couple of reasons. One reason is there will be a higher quality of games which have been proven to actually work in headsets. Another reason is there are high volumes of new titles being added every week which slip under our radar. We also don’t have to deal with SteamVR live on YouTube which is always a plus.

Join the Upload gang as they talk through the biggest gaming and content stories of the week, share what they’ve been working on, and touch on the week’s hottest topic in VR gaming.

Subscribe and hit that notifications button to keep up with all of our latest YouTube content from livestreams to exclusive new looks at VR games and hardware. Make sure to set reminders for the upcoming streams and check back here for our latest livestreams every week.