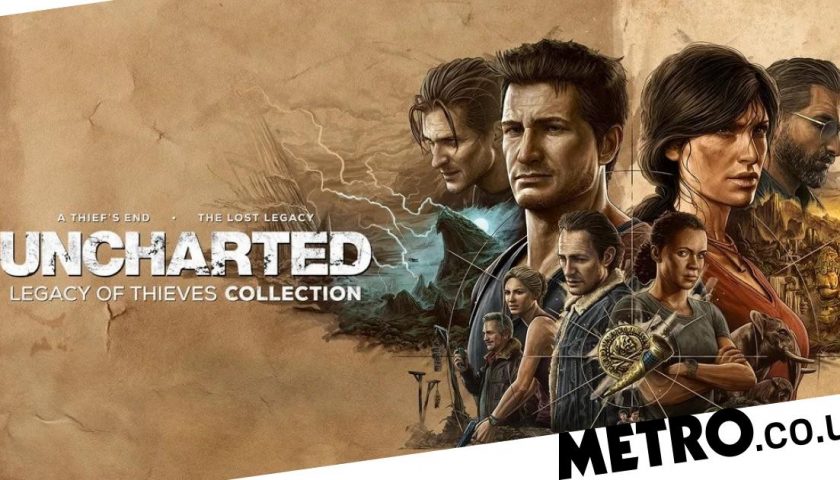 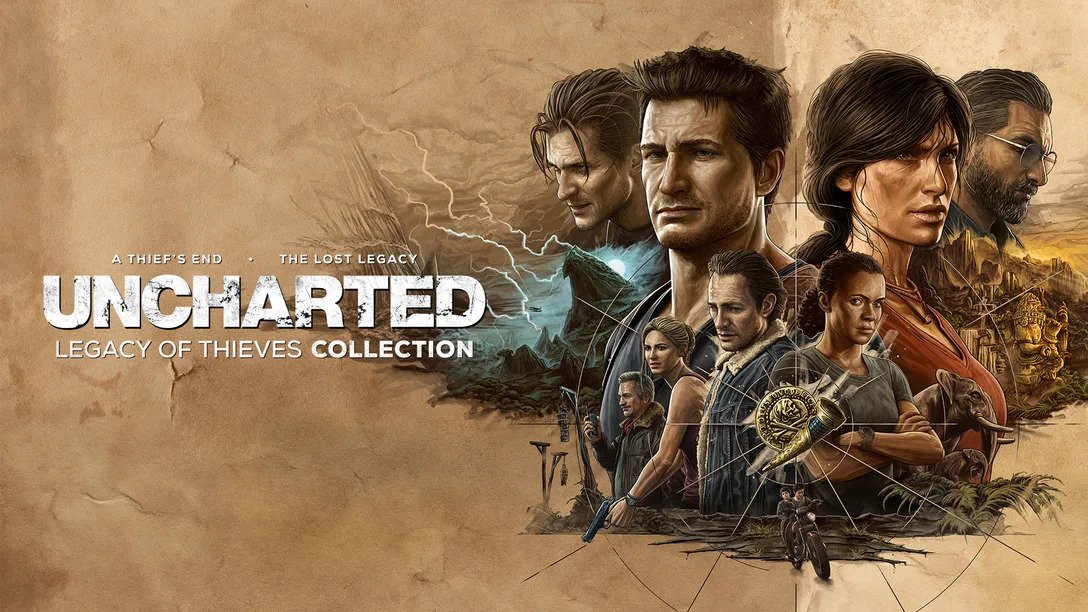 Even though Uncharted 4 well and truly wrapped up the adventures of Nathan Drake, fans still clamour for a new entry in the series. Developer Naughty Dog has always hinted at the possibility of returning to Uncharted but has yet to definitively say it will.

Whether it’s Uncharted 5 or something else entirely, the odds are starting to look a bit more likely thanks to a recent post from a new employee at Naughty Dog.

One Christina-Marie Drake McBrearty has joined the studio as a primary recruiter, where she will be ‘building future teams for not only new titles but for the legacy of Uncharted.’

While she obviously doesn’t provide any specifics, this does indicate Naughty Dog intends on doing something with Uncharted. Considering the recent release of the Uncharted movie has brought the series back into the spotlight, it makes sense for Naughty Dog to try and capitalise on that.

Aside from Uncharted 5, one other possibility is a follow-up to Uncharted: The Lost Legacy, which was the last entry in the series Naughty Dog released. It was also the first game not to feature Nathan Drake, choosing to focus on supporting characters Chloe Frazer and Nadine Ross.

McBrearty’s announcement can be found on her LinkedIn page. If Naughty Dog is coming back to Uncharted, you shouldn’t expect anything to come out of it for a while, as the studio is working on other projects at the moment.

Its Last Of Us multiplayer game still hasn’t even received so much as a trailer despite it being common knowledge at this point. There have also been claims of a full-fledged remake of the first Last Of Us for the PlayStation 5.

Speaking of, a series of tweets by PlayStation animator Robert Morrison have stirred up further speculation of the remake’s existence. Compiled by Twitter user Okami13, Morrison mentioned that Sony has ‘some bangers coming out this year’ and that he’s not working on God Of War Ragnarök but ‘something equally cool’.

On their own, these comments could refer to anything. However, Morrison is employed at PlayStation Studios Visual Art, which is meant to be working on The Last Of Us remake, according to the rumours.

Naughty Dog itself hasn’t confirmed the remake’s existence, but insider Tom Henderson has claimed that both it and the multiplayer game are releasing this year, possibly to coincide with the TV show adaptation.