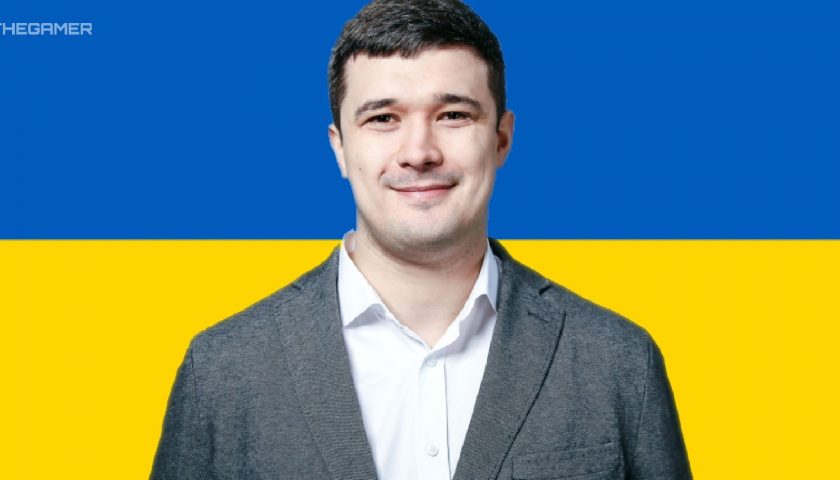 In the wake of the Russian invasion of Ukraine, both the military and humanitarian causes have been fundraising through various means. From traditional charity pushes, marathon gaming events, and even crypto, hundreds of thousands of dollars have been raised for these groups. Unfortunately, the latter seems to have attracted a bunch of very online people that were only involved for their own benefit.

The widely reported crypto airdrop that the Ukrainian government was planning has been cancelled. Rather than respecting the decision of a government that has its hands full dealing with an invasion from one of the largest militaries in the world, some "investors" are demanding refunds. They even go as far as accusing the country of organizing an intentional rug pull.

"After careful consideration we decided to cancel airdrop", announced Vice Prime Minister Mykhailo Fedorov. "Every day there are more and more people willing to help Ukraine to fight back the agression [sic]. Instead, we will announce NFTs to support Ukrainian Armed Forces soon."

Rather than be pleased that they'll instead be getting some of those JPEGs they love so much, those who donated in crypto are acting like misled investors.

"I want my money back! Metamask support please contact me asap!!!", writes one donor.

"Wtf? You cannot incentivise people to donate and then remove the incentive once they have donated", says another. "You must refund everyone who donated after your promise to airdrop token".

One NFT profile pic haver even gets a bit ominous with their message: "if you cancel airdrop we cancel you". We will have to wait and see how their efforts to have the entire country of Ukraine cancelled goes.

Thankfully, there are others in the replies telling these people to get a grip. Asking for your donation back from a country that is currently the victim of war crimes isn't a good look.