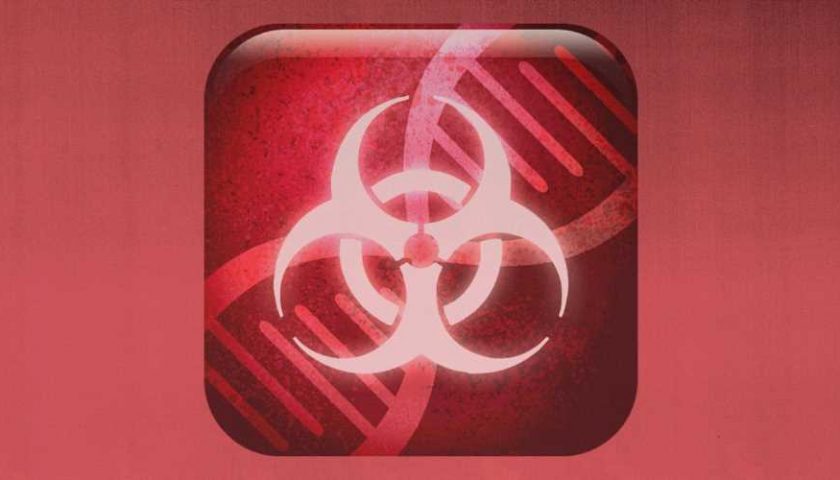 It has been almost two years since the world was gripped by COVID-19 and as of right now, the virus continues to show no signs of letting up. The omicron variant has resulted in coronavirus coming back with a vengeance. So much so that lateral flow tests are currently incredibly hard to come by in the UK. The last thing you need when you are finally promised a box of them is to be offered the chance to play a game that focuses on a fictional pandemic instead.

Let us explain. One way to secure some lateral flow tests in the UK is to apply from them through the government's website. Doing so will generate an email including a QR code entitling you to those tests. However, an issue first highlighted by PetreN on Twitter has revealed when some people click the QR code's link, they are taken to mobile game Plague Inc. if it's installed on their phone.

If you're thinking PetreN's clip is fake, it isn't. The team at GameByte tested it themselves using an Android device and in some instances, the QR code does indeed open up Plague Inc. What remains unclear at this point is why exactly that's happening. GameByte suggests Plague Inc. and the QR code share an internal code name which is what causes a phone to confuse the two.

This isn't actually the first instance of a random file taking people to Plague Inc. when users try to open it on their phones. There have been various examples of people questioning why their phones take them to Plague Inc. when trying to open documents or .exe files. For some reason, phones seem to assume you might want to open those files in the game. It never works, of course, and instead, you're just left with the app open and the option to start a new fictional pandemic.

Having your phone take you to Plague Inc. instead of opening a spreadsheet is one thing. Doing so when you're trying to get some lateral flow tests via an email sent by the government is something else entirely. Especially when the game you're being sent to is one that tasks you with trying to wipe out the world's population by creating a virus. Sadly, we don't need you anymore Plague Inc, we're living it.